Panasonic Focuses on Athletics, Entertainment, and Mobility at CES 2020 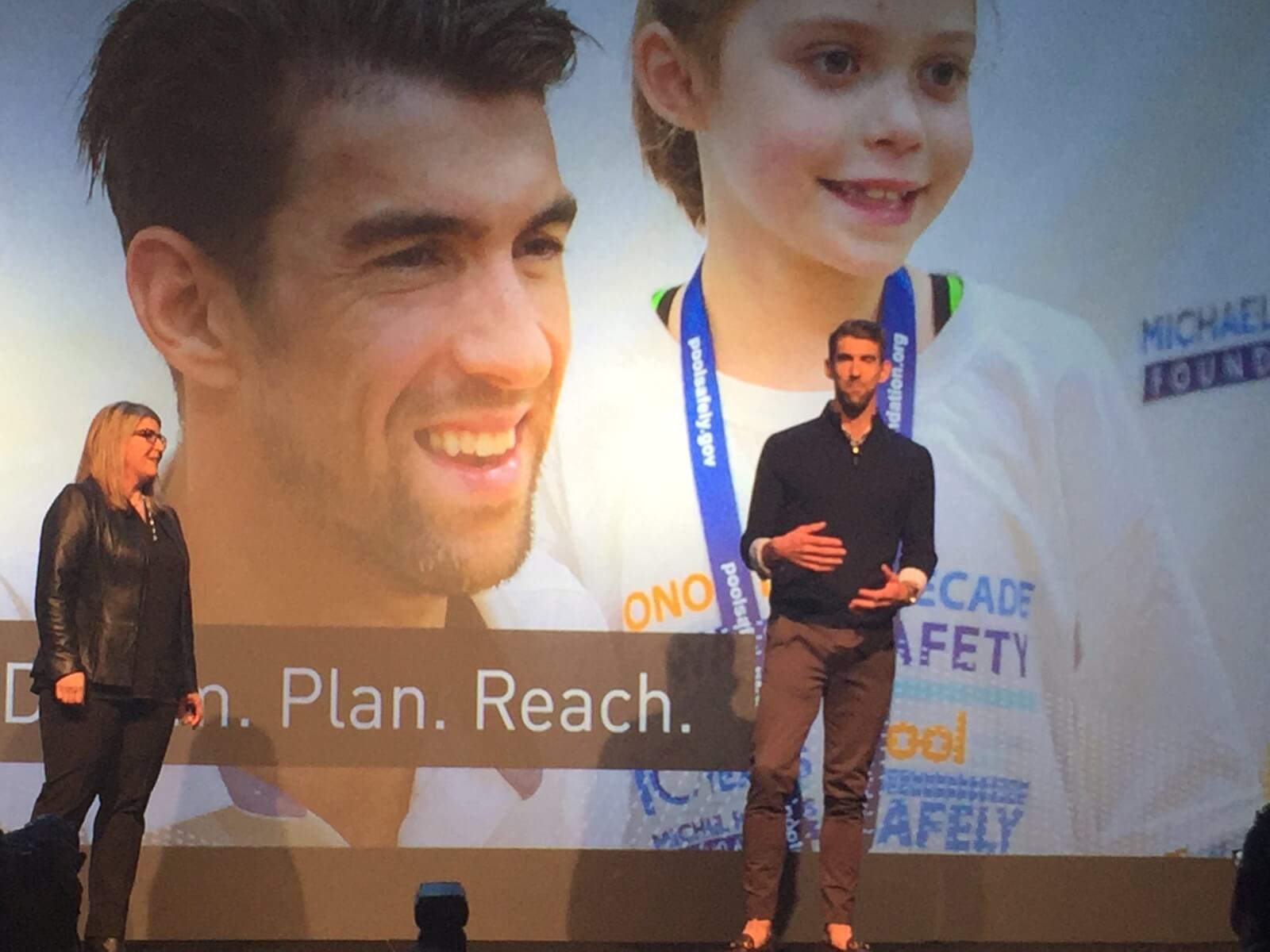 Given that Panasonic develops a wide range of technologies, it had a tough balancing act to do at its CES press conference: how do you showcase what’s coming up for 2020 while also presenting a long-term vision of what to come? Instead of focusing on one of the other, they managed to do both – showcasing the tech of the now and the plans for the future all at once.

Panasonic has been at the center of creating enjoyable and fantastic Olympic Games experiences. Their enduring partnership with the games often can be seen in the light shows during the opening ceremonies made possible thanks to their projection mapping and lighting technology. This year, Panasonic announced it would also be the official camera sponsor of the Olympic Games and provide more meaningful technologies to support the Games. This includes their ATOUN Power Assist Suit, which is designed to help staff members carry around heavy loads.

While Panasonic projection technology has been used for the Olympic Games, it will also now be used for amusement parks and cruises. Regarding the former, Panasonic announced a strategic partnership with Disney. Its 4K laser projection technology will be featured in both Star Wars Galaxy’s Edge: Millennium Falcon and Rise of the Resistance attractions. Additionally, Princess Cruises will feature Panasonic projector capable producing 4K resolution and 50,000 lumens of light for 20,000 hours.

Previewed last year at CES 2019, Panasonic’s mobility focused initiatives really came to life this year. Not only did we get a follow up from last year’s partnership with UDOT (Utah Department of Transportation) but we also saw more ways Panasonic technology Is being used in the mobility space.

First, they briefly highlighted how Panasonic technologies could be used to create better in-flight experiences. While Panasonic screens are currently commonplace for seatback entertainment, Panasonic is planning to add wellness, care and comfort products to the airline experience. Technology in the works include premium seat lighting and improved air quality through electrified water nanoparticles. 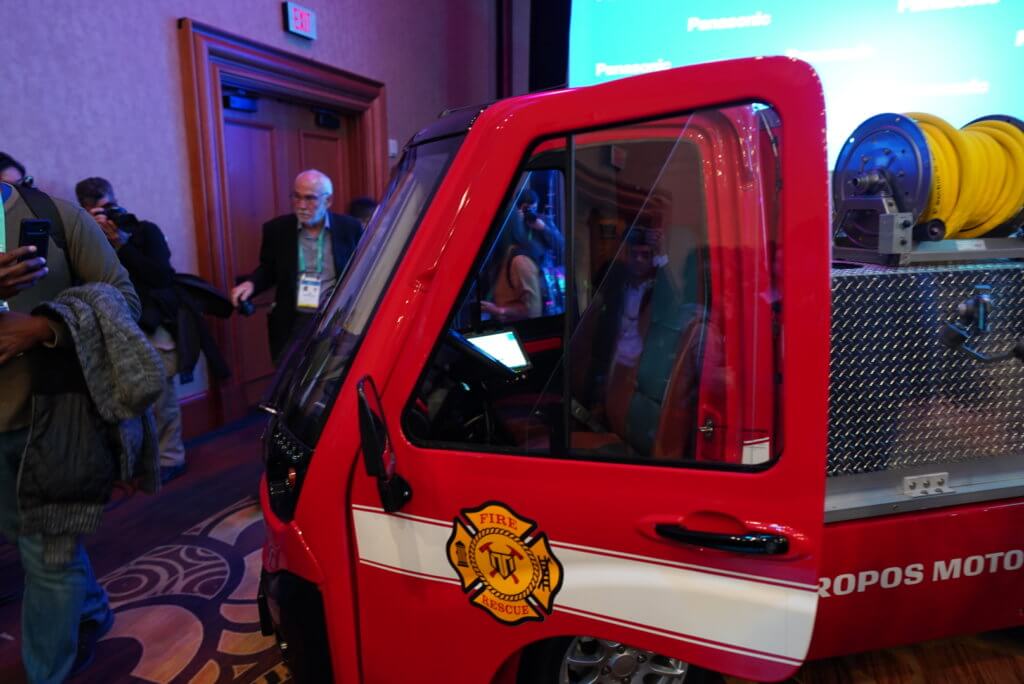 Finally, following up from last’s year primer on the Panasonic-UDOT partnership, CIRRUS by Panasonic is set to be officially deployed (not just for testing) this year. UDOT and Panasonic will outfit 30 vehicles and 40 roadside locations in Phase 1, eventually expanding it to 220 installation sites and 2000 vehicles. In the long term, CIRRUS by Panasonic will help UDOT’s Zero Fatalities campaign, improve real time situational awareness, and reduce environmental impact.

Panasonic Founder Kōnosuke Matsushita stated, “The path is infinite… the notion of ‘better’ has no limitations.” This philosophy guided Panasonic’s approach to CES 2020, where much of their announcements focused on making either its technology or society “better.” Given that Panasonic’s technology is already industry leading, “better” is tougher. That they made things “better” truly is exciting for the year to come.