Phone Addicted? These Apps Might Actually Help You Disconnect 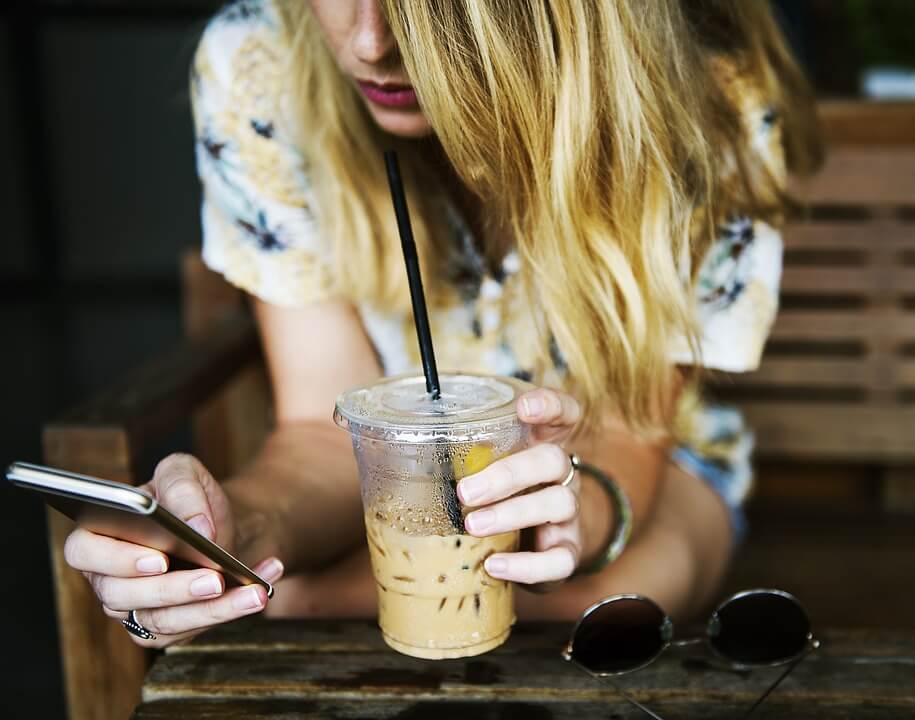 Phone addiction is getting a lot of press nowadays and, if some of us would count down the time we spend with our phones in our hands, we too might end up surprised at how the numbers add up.

We’re slowly starting to turn to software developers for help, as paradoxical as that might sound. Some users have taken to using apps that help them stay away from their devices or limit the time they spend on certain apps.

Other apps however, take a more radical approach and completely block the users out from accessing the websites or activities that keep them occupied more than they’re supposed to. Of course, since the users themselves install the restrictive apps, they can just as easy uninstall them.

It takes some self discipline, as it is the case with most of the roads we take towards making ourselves better people or keeping healthy.

Moment is one app that can help out with that self-discipline though: you can set tech-limiting goals that will work around your day-to-day activities with short, daily exercises.

A more aggressive approach can be tried out with Flipd, an app that blocks the apps the users have been using for longer than their pre-determined time limit. If you think you’ll be able to bypass it, think again: the app will still block your guilty social media pleasures even if you reset your device.

If we’re talking about a tech-addicted family or group of friends, something called Ransomly also exists: a bluetooth beacon and app that blocks any home screen that comes in the range of its signal. That means everyone will be paying attention to their food and the conversation around the dinner table.

These are just a few examples of how technology can keep you safe from itself but of course, you might ask: do you really need the help?

Most of us don’t realize how often we reach for our phones. Some people feel almost ‘naked’ (as I’ve been told by a phone-addicted friend) when they don’t have it on their person, and so on. But it’s worth mentioning there are numerous studies that suggest people who spend a lot of time using social media suffer from low self-esteem and more excessive use contributes to depression and ‘impaired decision making’.

Just because you think you don’t have an addictive personality when it comes to your device of choice, that doesn’t make it true.

So leave your phone at home for a few hours (or an entire day, if you feel bold and don’t actually need it for work, or other absolutely valid reasons) and you might just find the real answer.