Phone Detox Camps are Real and Filled with Teenagers 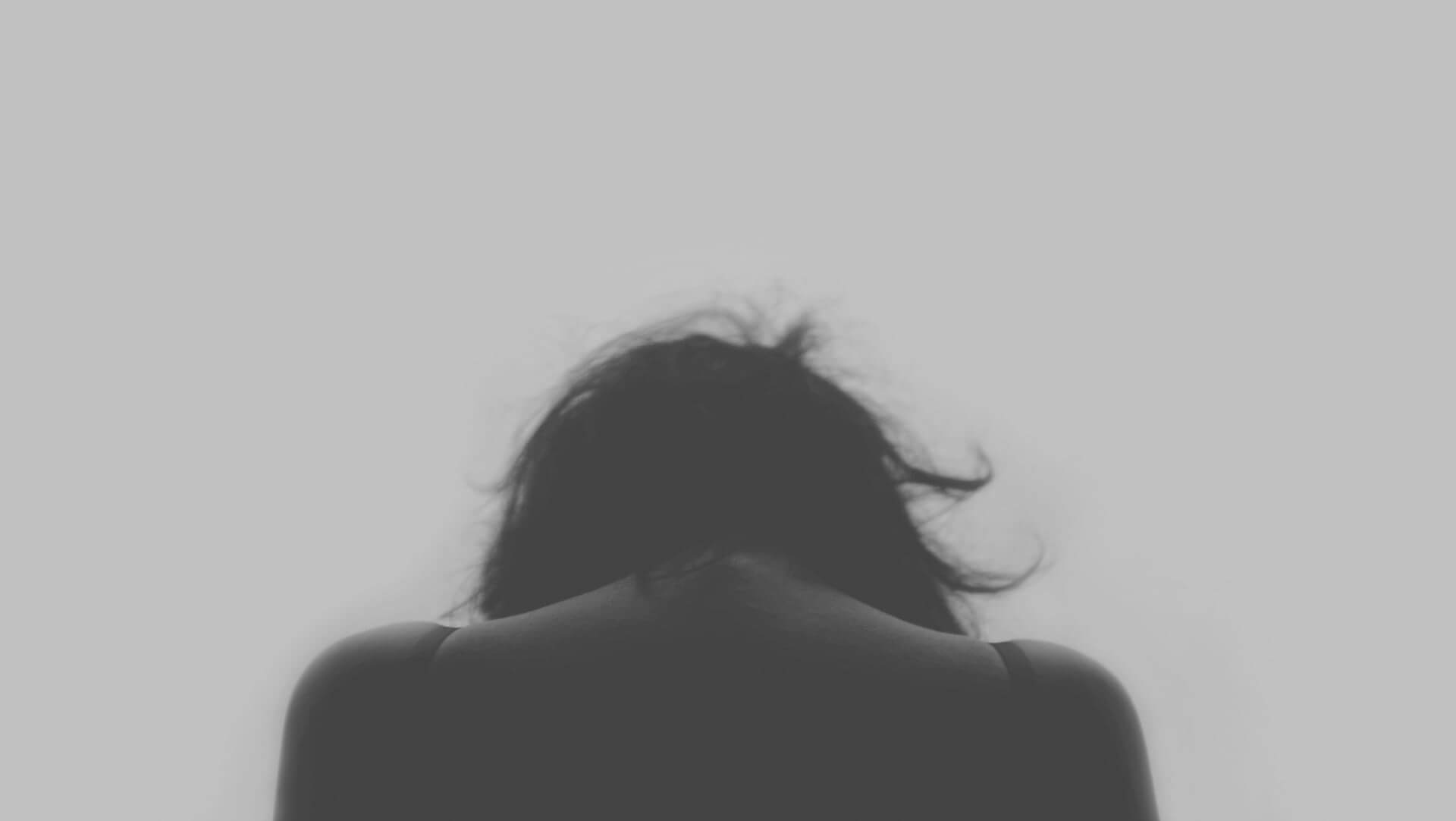 Smartphones are many people’s gateway to entertainment, knowledge and other people strewn across the globe, a means to an end – be it education, connection, self-development. In one part of the world, though, it has become an addiction.

Last year, in South Korea, a government agency researched the level of attachment young people had with their phone. They discovered that a third of all South Korean children from 10 years old to 19 years old were “overdependent” on their phones. Due to that, their grades were dropping or they felt unable to exercise the same amount of self-control.

The problem became a nation-wide concern and the government took measures to ensure its citizens would have a way out.

This year, South Korea’s Ministry of Gender Equality and Family organized 16 detox camps for students that struggled with phone addiction. Each camp hosted around 25 middle and high school students that, either pushed by their parents or reasoned with, asked for help.

Some of them fought the alluring phone, others battled the temptations of the Internet. So, the only admittance requirement was for each individual to ditch their device for 12 days.

Oh, and a sum of 100,000 won ($84) for food expenses. The rest of the cost was covered by the government, a price the authorities were more than willing to pay.

“Later, when (these adolescents) grow up and have a hard time performing their social roles, not only is there a damage to an individual, but also the nation’s resources will be spent in order to support them,” Kim Seong-byeok, head of the department that oversees the camps, told CNN. “It’ll be a double loss.”