Pixel 4 vs Pixel 5 Camera Samples - Can You Tell The Difference? 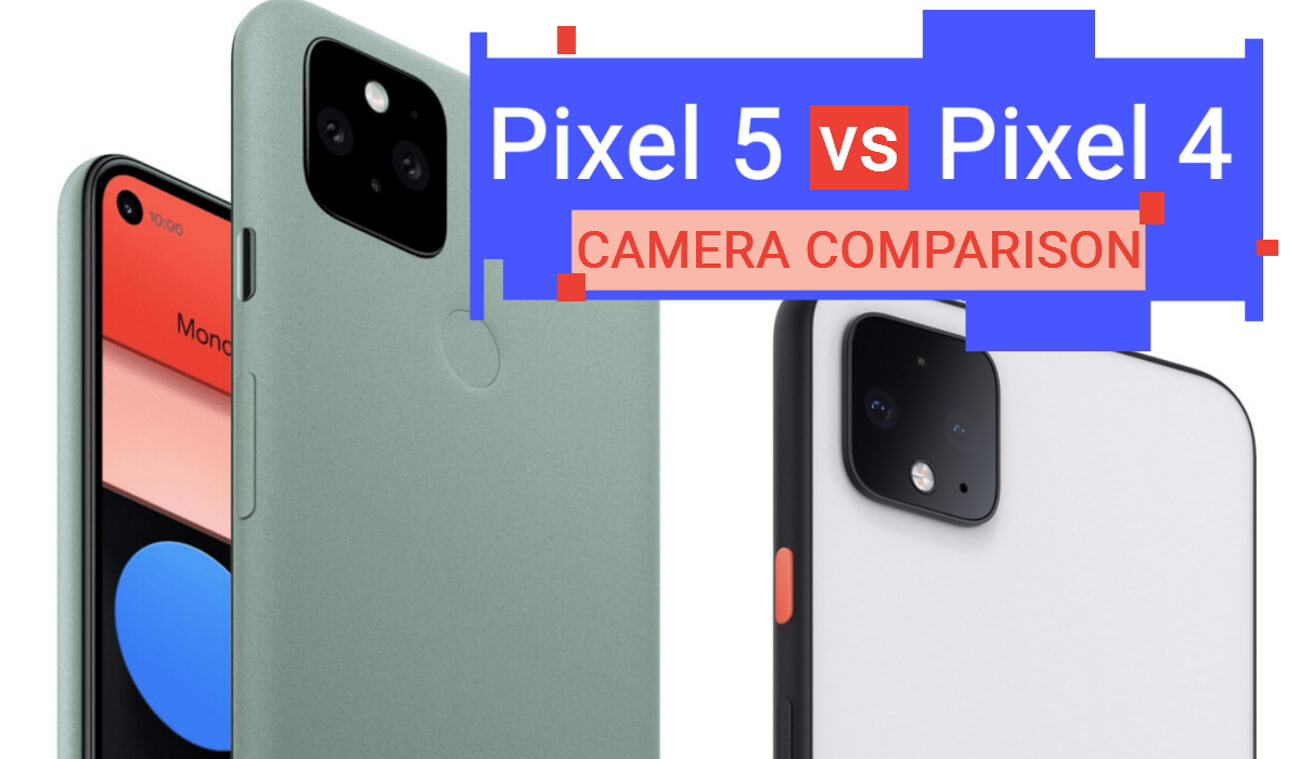 After months of rumors and leaks, the Pixel 5 is officially here and so are the official camera samples.

It might take a while for reviewers to get their hands on the new Google phone but let’s review what we have so far.

Differences between the Pixel 4 and Pixel 5

In terms of camera, the only major difference between the two phones is the second sensor in the dual rear camera.

Of course, as with all Google Pixel phones, most of the heavy lifting for great photos is done on the software side.

Back in 2019, before the launch of the original Pixel 4, 9to5Google got their hands on camera samples and the leak showed the camera capabilities.

Until reviews and user shots come pouring in, this Pixel 4 vs Pixel 5 camera samples comparison is what we have to go on.

Can you tell the difference between them?

Even though they’re a year old, it’s easy to see why the Pixel line is famous for quality shots.

After all, Google even partnered with famed photographer Anne Leibovitz to showcase the camera.

From Google’s own promotional images, here are Pixel 4 Night Sight photos from low light shots of groups of friends and all the way up to astrophotography.

And here is what Google showed for Pixel 5 (click to expand).

Then, let’s see what would make upgrading from the Pixel 4 to the Pixel 5 worth it.

Most importantly, the Pixel 5 has Night Sight in Portrait Mode, a feature missing from many phones with higher price tags.

You did have Night Sight in Pixel 4 but not the ability to also enjoy the bokeh effect at the same time.

The second main feature is still on portraits, this time during daytime shots.

Using Portrait Light on Pixel 5, you can now manually add brightness to your subject’s face and correct harsh shadows.

This feature will make sure that, even in bright light and with a strongly lit sky, the faces of the people you shoot will be lit properly.

Portrait Light will also work with old photos in your Google Photos gallery, so you can go on a retouching spree and bring unseen, sub-par portraits up to your standards.

Until more people get their hands on the new phone and test, it might be wise to wait a bit before springing for a purchase.

And why not spruce up on your photography skills in the meantime?

Google helpfully gave some tips about how to do astrophotography on the Pixel 4 – that advice won’t get old anytime soon.