Why Did Google Gave Up On Flagship Specs For Pixel 5? 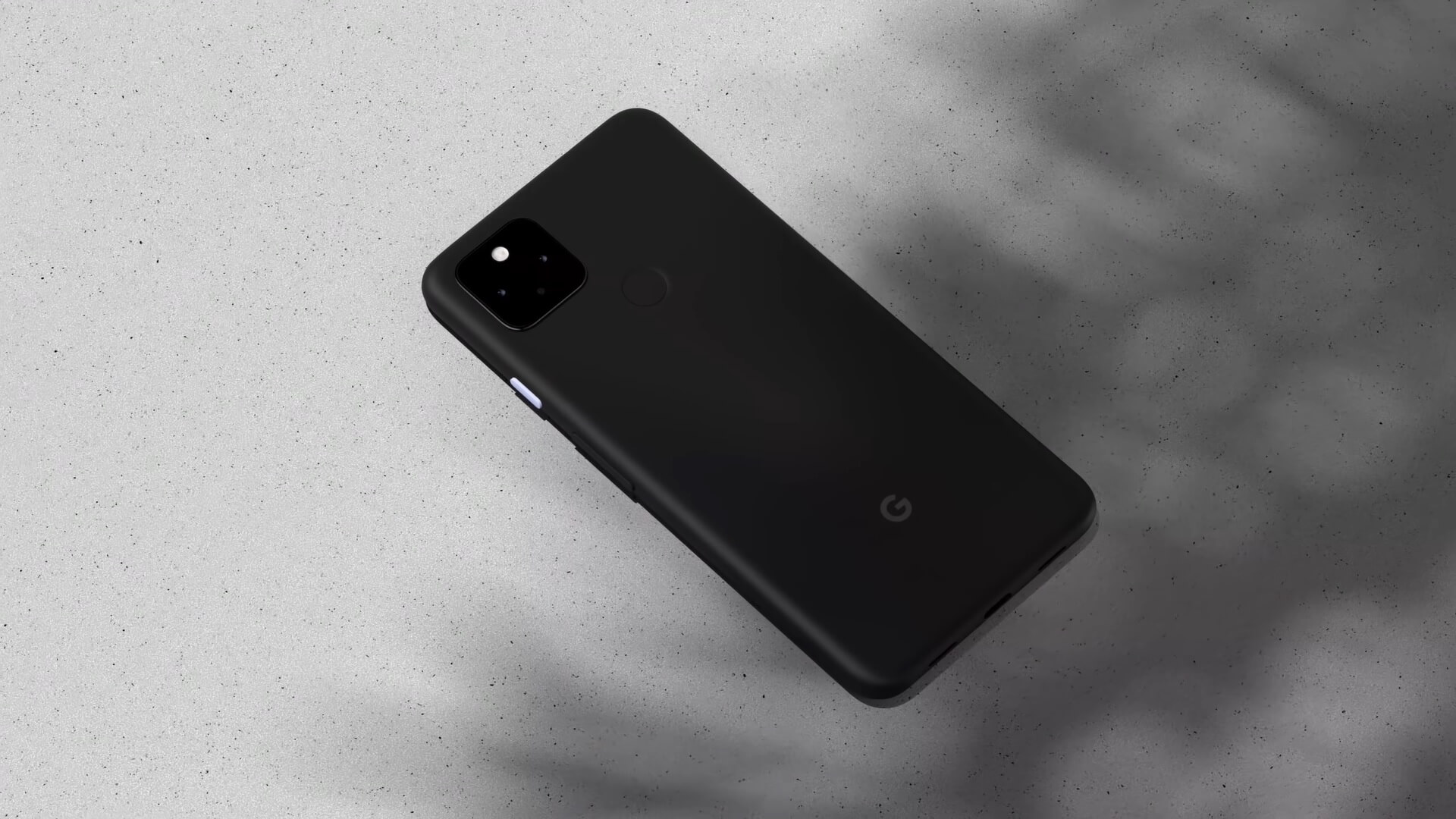 In the last weeks, we’ve found out that retailers demanded fewer units for their stocks of the Pixel 5 to be commercialized before the end of the year than expected. Therefore, Google is trying to keep things realistic and not aim so high by trying to sell a silly number of handsets.

The company is looking to sell 800,000 Pixel 5 phones, and maybe rebrand the Pixel phone as a premium mid-range. Who knows, maybe aiming to sell small shipments will actually increase the demand for the upcoming Pixel phone.

Maybe the company has some kind of a strategy to win even more money from sales and market the product as an affordable premium.
The smartphone would be a good alternative for those who can’t afford to spend money on an iPhone 12 or Samsung Galaxy S20, so the two manufacturers could be the competitors Google is going for.

The question is whether the manufacturer is giving up flagship specs to lower the costs of production, or simply trying to reposition the phone as a mid-range one because it has other plans for flagships in the future. Most likely, the company gave up on the concept of premium phones with flagship specs, as their income has not been the same as last year.

Google suffered during the COVID-19 pandemic and shipped only 1.5 million units in Q1, and the numbers kept going down.

For now, those are just theories that seem to add up, but we’ll need to follow up the Google’s Pixel 5 journey to see which one is relevant.

Pixel 5 is going to run on a Snapdragon 765G with 5G technology on the table, as the manufacturer decided to skip the 865 chip from Qualcomm to decrease expenses of production. For these specs, Google Pixel 5 will be sold for $699.