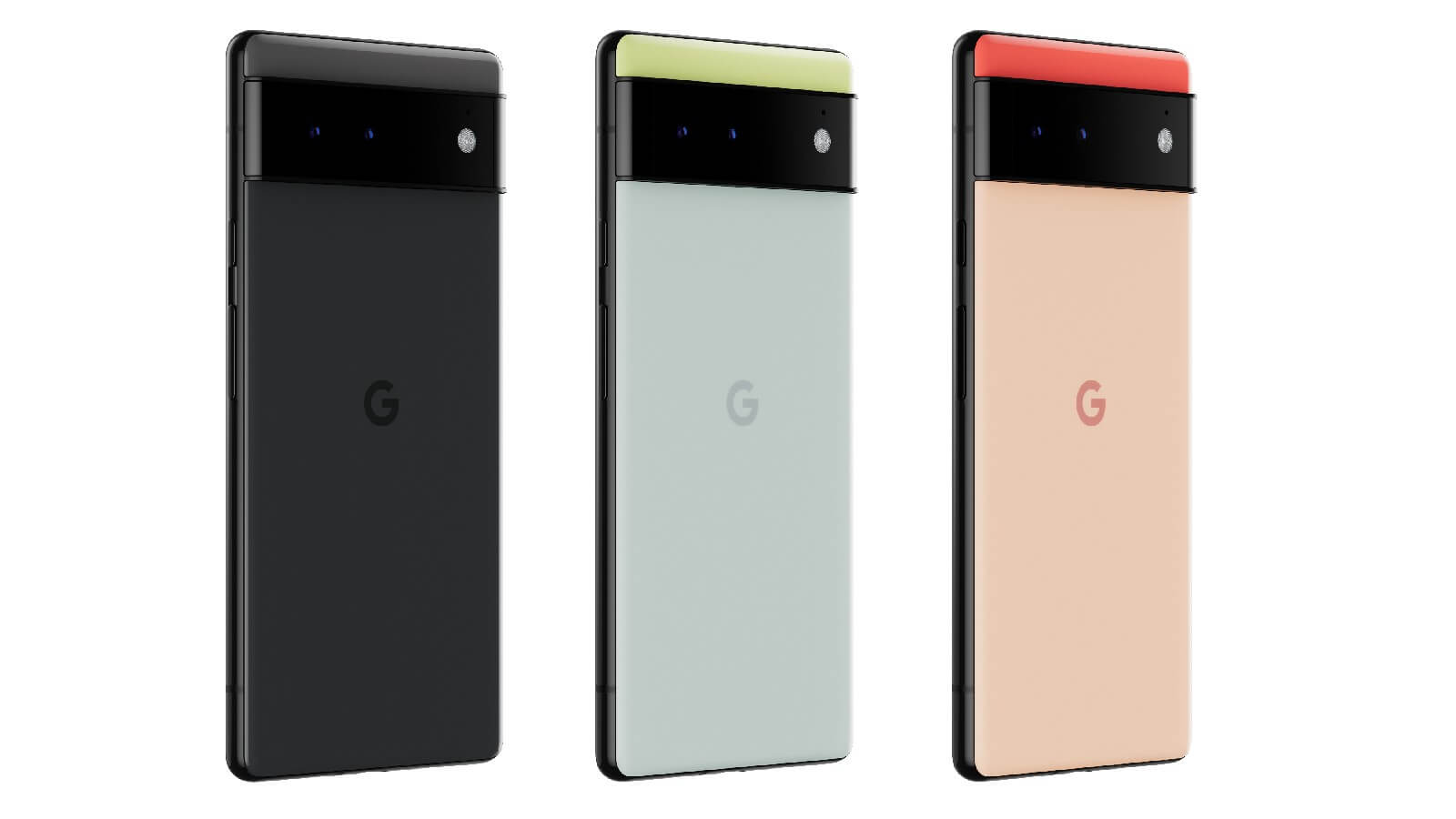 Last fall, Google launched the Pixel 6 and Pixel 6 Pro with all the bells and whistles we’re used to from the company.

The Pixel devices have managed to make a name for themselves ever since the release of the first device in the line and they have never failed to deliver, offering the users top-of-the-line specs as well as simple but elegant designs.

But now it is already time to think about the new generation of the series, as rumors have begun to creep up in the last week.

Let’s start with the code names. According to what was discovered by 9to5Google, the two upcoming devices are known as GS201, while the SoC has been called Cloudripper at this stage in development. It looks like we might be getting a second-generation Tensor chipset on these future devices, alongside an Exynos Modem 5300, rumored to be packing some pretty powerful features. This chipset is codenamed Ravenclaw. A Harry Potter refrence? Maybe, but who knows.

There’s apparently been three devices associated with this chipset, two of which are codenamed Cheetah and Panther.

Some of you might remember that previous devices have had codenames related to sea life while the Pixel 6 series had avian codenames – the upcoming Pixel 6a is called Bluejay while the Pixel Notepad Pipit. Now that we are done with the birds, it seems Google has decided to move on to felines.

Google Pixel 6a Makes An Appearance In… A Coloring Book?

These codenames don’t mean much – at best they are just a way for Google to add a bit more fun to the development process and they do bring along a little giggle every now and then.

Google Pixel 6A: A BIG Change is Coming

Google usually launches the Pixels in autumn, so we can expect the Pixel 7 series to make an appearance at some point in October of this year.

For now, there’s no solid information about the devices but we’ll keep our eyes peeled for the leaks that are sure to drop in the next few months.