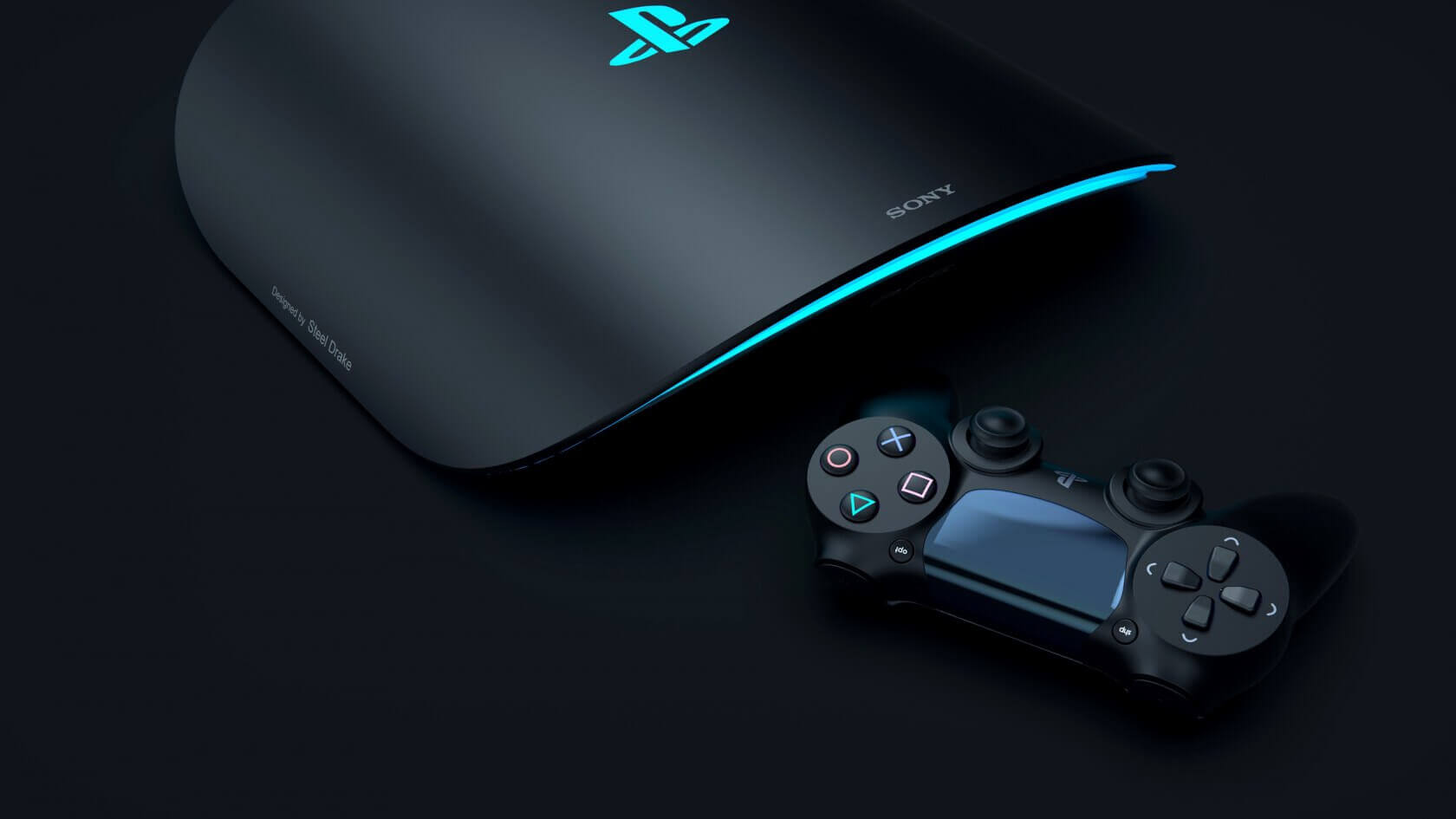 Sony PlayStation 5 and Xbox Scarlett (the now Xbox Series X) were rumored to cost $399 each when they arrive in stores this holiday season. Turns out, the leaksters were a bit too optimistic.

Although neither the PS5 nor the Xbox Series X have hit the market yet, we do have an idea of their prices and launch dates.

Since Microsoft officially revealed its Project Scarlett at E3 2019, the device received a lot of attention. Project Scarlett, which we now call Xbox Series X as well as the PS5 are expected to be able to compete with high-end gaming PCs, due to their exciting list of specs.

Being absent from E3, Sony didn’t reveal much about the next console, only some general hardware expectations. Since then, we’ve found out that the PlayStation 5 will feature an eight-core CPU built on the latest 7nm Zen 2 process and a custom GPU based on AMD’s Radeon Navi hardware. Thanks to this equipment, ray-tracing graphics will be available to a game console for the very first time. We’re also expecting a custom 825GB SSD, a 4K optical drive and solid-state drive storage with an extra SSD slot.

Analyst Michael Pachter thought that Microsoft and Sony will go for a $399 price for the Xbox Series X and the PS5: “Microsoft will announce $399 and Sony will follow suit”. He wasn’t entirely wrong.

When it comes on November 12, the PS5 will launch and will retail for $499, with the PS5 Digital Edition with no optical disk for $399. The not-so-good news? Some PS5 exclusive games will raise the price bar significantly:

The T3 report on Sony analyst Hideki Yasuda’s predictions also came true, as the analyst believed the price of the console would not go beyond the $500 threshold.

What do you get for that price? Quite a thrilling experience, as a few Japanese YouTubers found out:

But hardware is only half of the equation. Content matters too and without a seriously good line-up, PlayStation 5 would have a short stage life. So, Sony prepared a phenomenal list of games that will come to life on PS5: Project Athia, Sackboy: A Big Adventure, Resident Evil Village, Horizon Forbidden West, Crash Bandicoot 4: It’s About Time and more.

But you shouldn’t take us at our word! Check the trailers first:

As for Xbox Series X, the rumors kinda came to life. Microsoft’s console will go on sale for a slightly bigger price, at $499 with the S selling for just $300. Quite a smart move, Microsoft!

If you’re not ready to spend so much money in one go, there’s always the option of a monthly cost, both for the Series S and the Series X.

So, come this November, what will you go for: Sony PlayStation 5 or Xbox Series X/S?