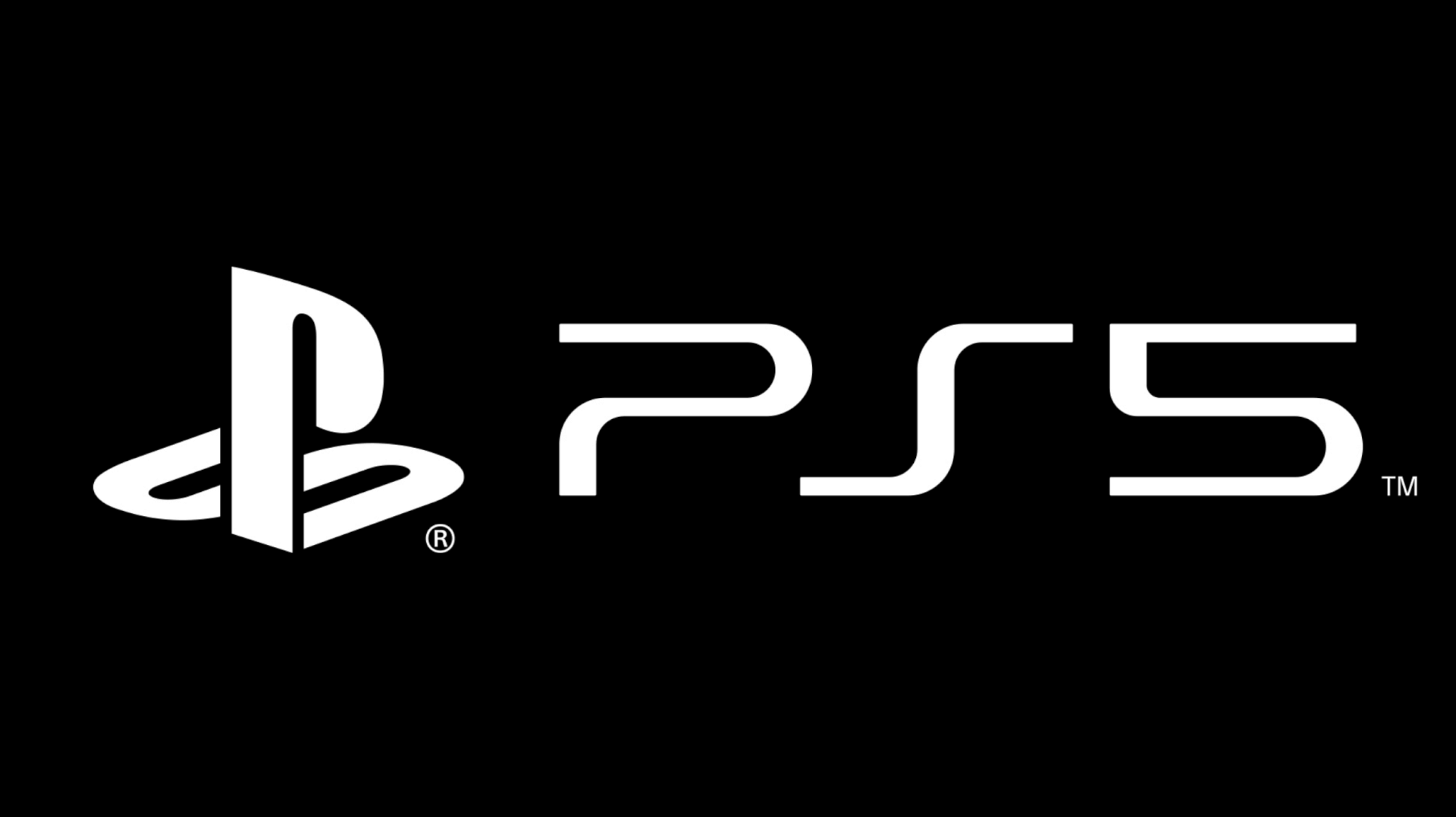 The next console generation is right around the corner and fans cannot be more excited. But while Xbox has announced plenty about their console, Sony has yet to say much about the PlayStation 5. Since the PS5 logo was revealed at CES 2020, the company has actually been radio silent about their product. However, it finally looks like we’ll be getting some information.

Announced on PlayStation’s twitter, the company is hosting an information session on their website. From the tweet, it is unclear whether it will be a post or a stream but if one had to guess, it’d likely be the latter.

According to The Verge, it is already known that the PlayStation 5 will have AMD processors, “support 8K resolutions, 3D audio, 4K gaming at 120Hz, [and] a lower power consumption option.”

While the session tomorrow may go over some of these specs, hopefully it provides an expansive look at the console just like Xbox did yesterday. We’ll be sure to report back tomorrow!