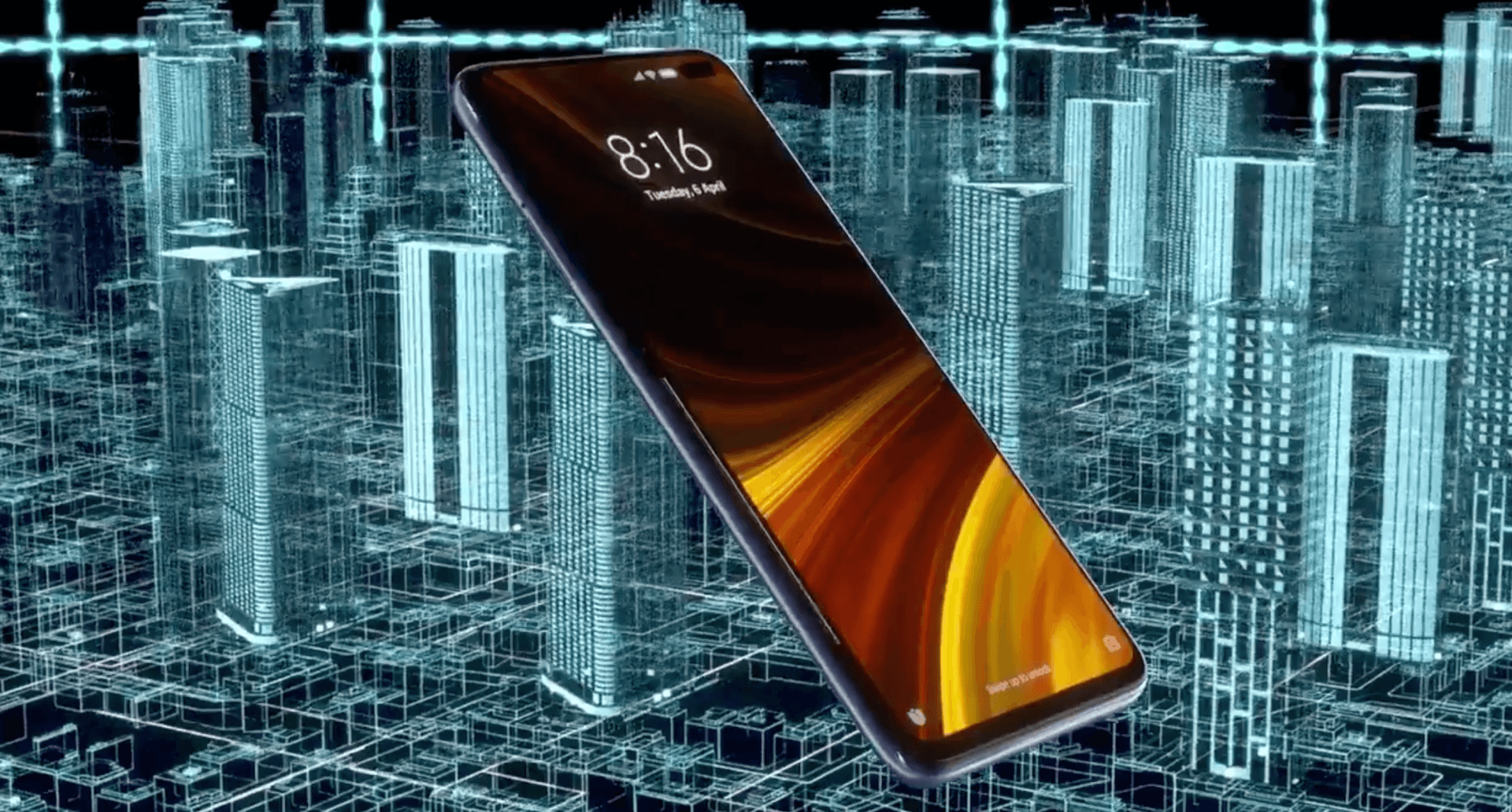 Just a few months ago we reported a Poco company official confirmed the F1’s successor is in the works. Now, the company released a video thanking fans for its 2020 success and teasing the upcoming “F2”.
Many thought the Poco F2 Pro was the successor of the F1, but the price difference between the two didn’t even put them in the same category.

It won’t be long now until we see leaked images or even an official teaser for the new Poco F2. Rumors already started surfacing about the device’s specs, and from the looks of it, the handset could make a fuss among its competitors. The upcoming Poco F2, supposedly nicknamed Courbet by the Xiaomi-created brand developers, is rumored to use a mid-range Snapdragon 732G chip, just like the Poco X3.

The Poco F2 will also reportedly pack a quad rear camera array, a 4,250mAh battery with reverse charging, and a 120Hz display. This would make it a fierce competitor in the mid-range market, but wouldn’t scare the Galaxy S21 at all.

There is still no official date for when the Poco F2 will be released, or where it will be available, but it will most likely be launched in India first. As an independent brand, Poco took 2% of India’s market share in the third quarter of 2020, so the company is looking to build on that success in 2021 as well.