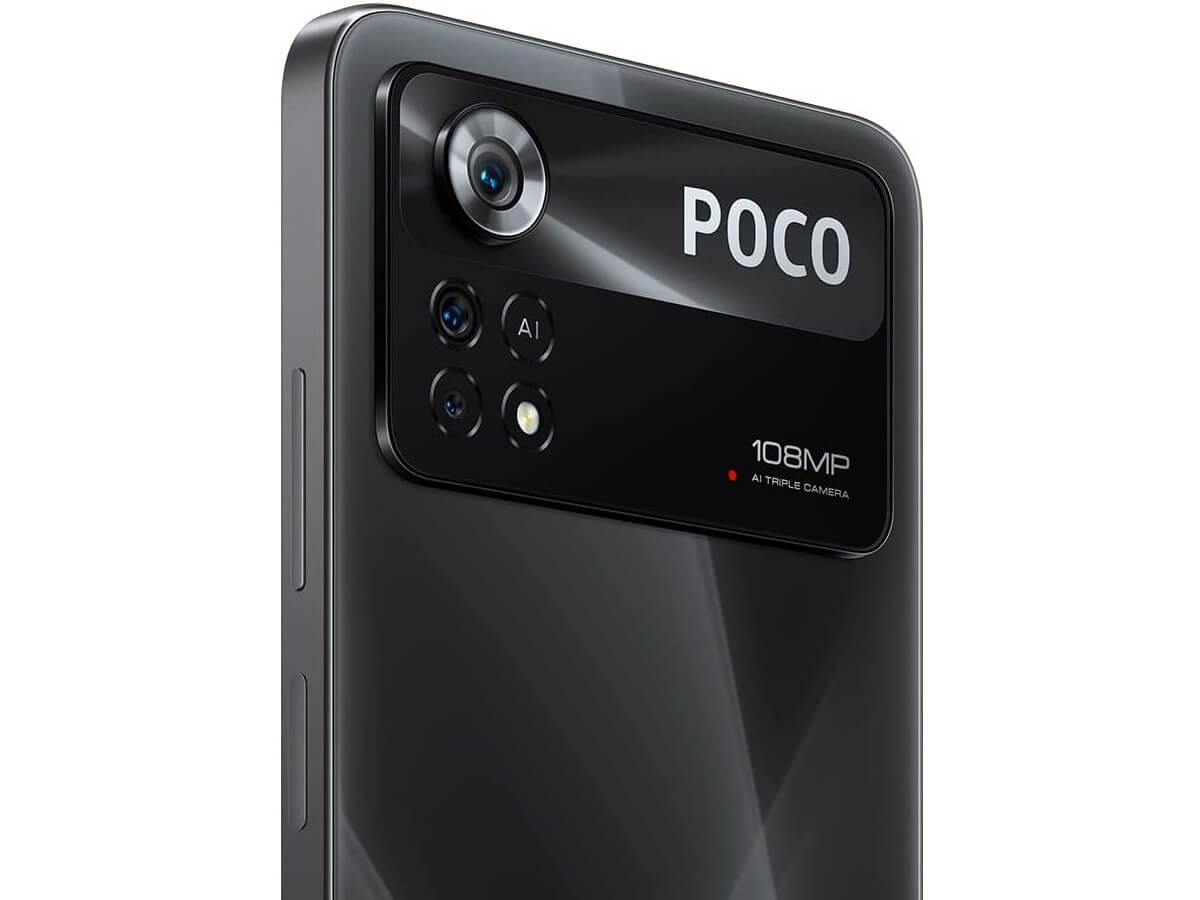 The Poco X4 Pro 5G will be officially revealed to the world during the Mobile World Congress, set to start on the 28th of February but, thanks to new leaks, we now know much more about the upcoming device.

We have Amazon France to thank for this, as, for some reason, it released the full specs sheet, in addition to a few images. The page is not available anymore, but that doesn’t mean that the info didn’t get out in time – on the contrary.

The device will have a 6.67 inch AMOLED display with a 120Hz refresh rate and a 360Hz touch sampling rate.
On the back, we’ll find a 108MP main camera accompanied by an 8MP ultrawide and a 2MP macro. 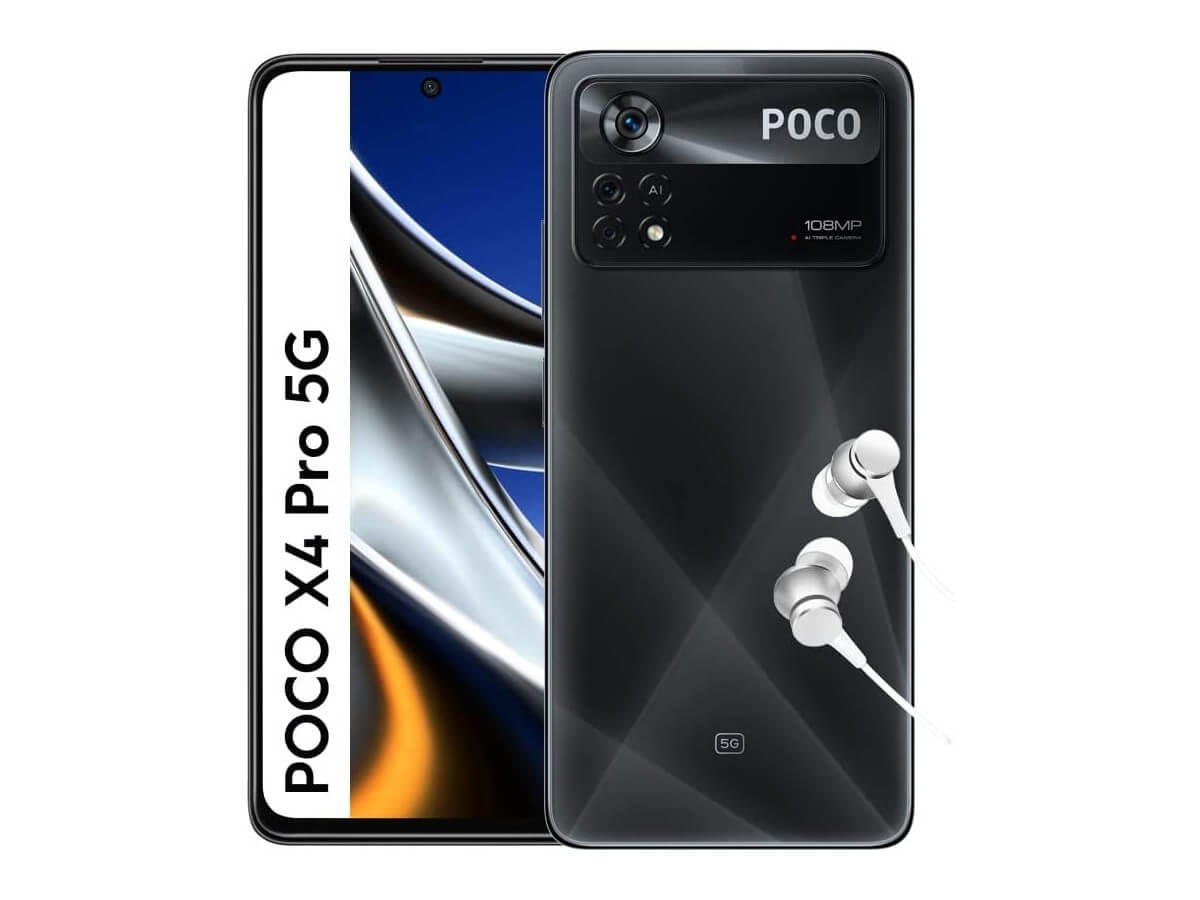 The smartphone is powered up by a Snapdragon 695 chipset and has a 5,000mAh battery with 67W charging support. According to the company, the phone can reach a full charge in 41 minutes. However, we don’t yet know if the phone will have this charger in the box or if it’s something the users will have to purchase separately.

The Poco X4 Pro is expected to run MIUI 13 out of the box and, on the Amazon page, the phone was listed with 256GB of storage, though other versions might be available on launch.

Thanks to the images, we know that the phone will come in a Laser Black color option but also a yellow and blue version as well. 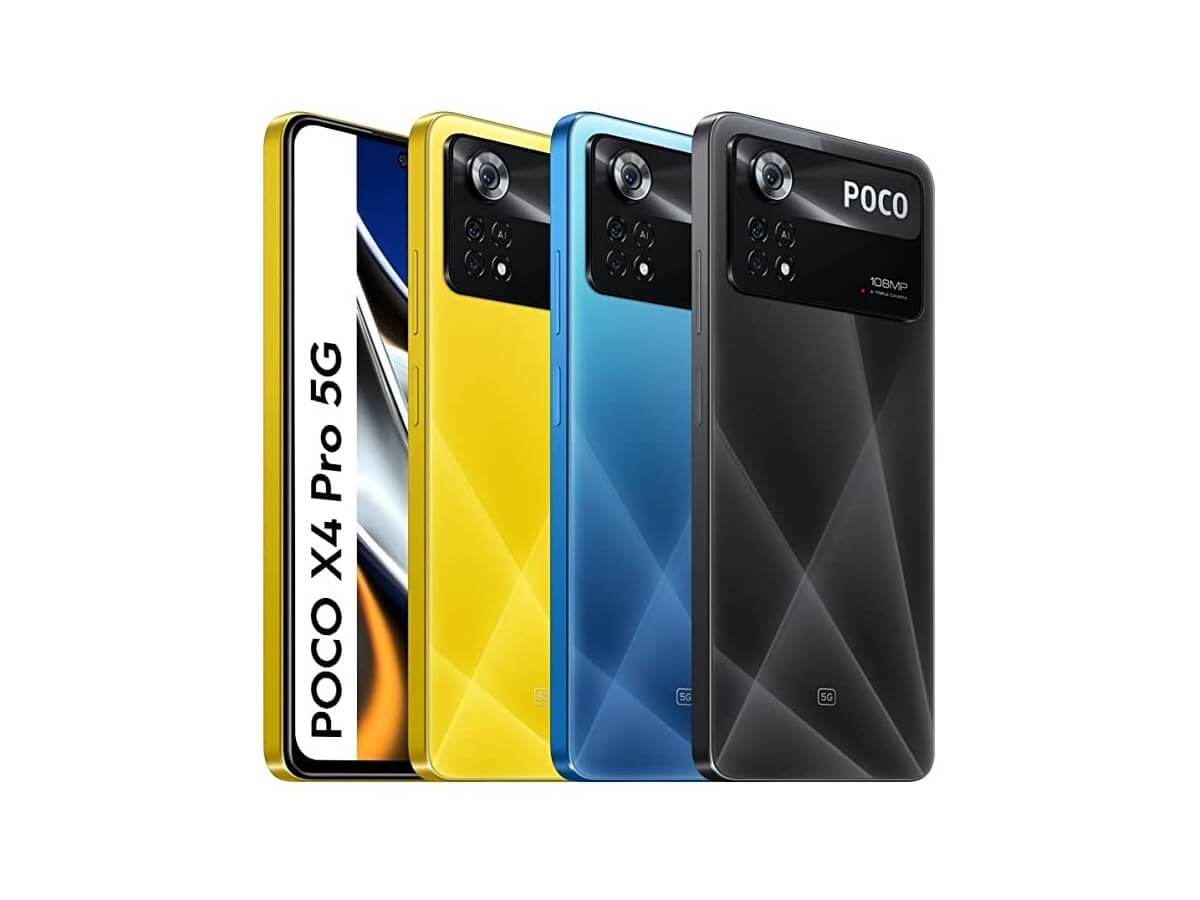 On the Amazon France page, the phone was listed with a price tag of €350, which roughly translates to $397, but these numbers might differ in various countries.

We don’t know the global availability of the device just yet but with the MWC just around the corner, we’ll have all the official details soon.