Nintendo has been fairly quiet on its 2020 lineup, but a Pokémon Direct earlier this morning added more to the company’s 2020 game repertoire. With a focus on a surprise new release and a much-anticipated expansion pass, Pokémon trainers everywhere will have their hands full of new places to explore and Pokémon to catch!

Almost out of the blue, the Pokémon Company will be remastering the original 2006 Pokémon Mystery Dungeon series. While the story and gameplay look similar – “turn-based” dungeon crawling and exploration – the remaster comes with new, enhanced graphics. Rather than 2D pixel art, Rescue Team DX will use a more pastel, coloring book style.

Additionally, it appears as if new content will be added: whether it be new Pokémon or mechanics like mega evolutions that post-dated the launch of the original, Rescue Team DX looks to be almost a brand new entry in the Pokémon Mystery Dungeon series rather than just an enhanced remaster. A demo is currently available to play – save data from the demo will carry over to the full game – and the full title will launch March 6, 2020.

If you haven’t read our review of Pokémon Sword and Shield, you should check it out. But essentially, the main game felt like it had more to give. There were so many quality of life improvements that kept me coming back, but at times, I wanted the game to fulfill the promises it made. For example, the wild area is one of the best and most dynamic additions to the series in a while, but why is it cordoned off and not everywhere?

Many fans have raised similar issues as I wrote about in my review, and it looks like the Pokémon Company listened. Just announced, the Pokémon Sword and Shield Expansion Pass DLC will address many of the core concerns surrounding the main game including more wild area, more Pokémon (both regular and gigantamax forms) and more story content particularly after becoming champion. The expansion pass contains two individual areas to explore, expanding the Galar region to both an island and a tundra.

The first part of the expansion pass is called The Isle of Armor. With its theme of “growth,” trainers set to become an apprentice at a dojo of a former champion. New rivals Kiara and Avery, exclusive to Sword and Shield respectively, also learn from the dojo master, each trying to become powerful enough to have their own gym one day. Central to this story is new legendary Pokémon Kubfu. A fighting type Pokémon, Kubfu, like you, wants to continue training and growing to be the strongest Pokémon out there. 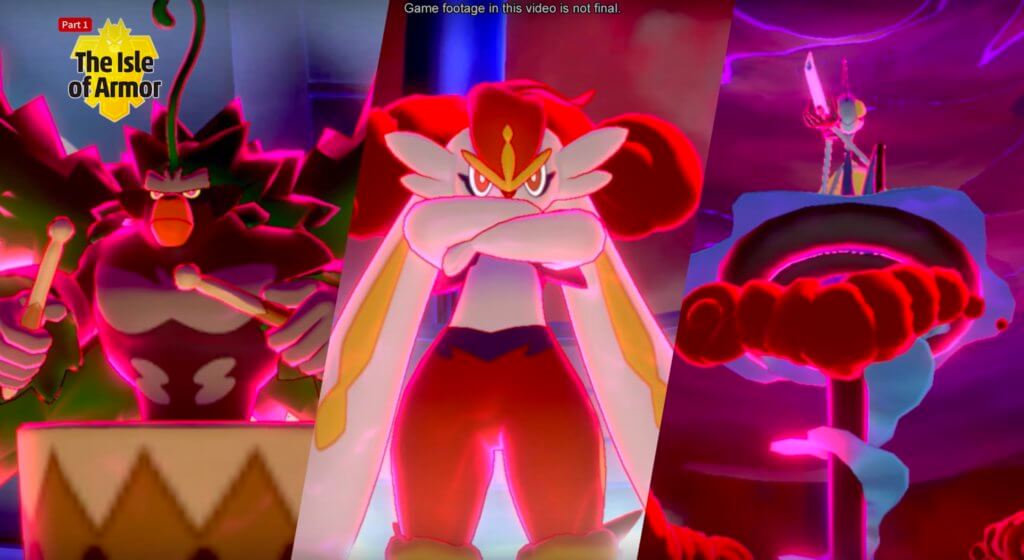 The Isle of Armor DLC will showcase gigantamax forms of each of the Galarian Starters.

The Crown Tundra is the second part of the DLC. Instead of being set at an island dojo, trainers are set to a mysterious tundra to find the secrets hidden within the ruins and even within the dens themselves. These old excavation sites hold legendary Pokémon from all generations, some even having gigantamax forms. The new story will follow legendary Pokémon Calyrex, a Psychic-Grass rabbit Pokémon. Additional, den exploration features new co-op play, where you and your friends can explore these excavation sites.

These two areas add over 200 Pokémon from previous games, some like (Galarian) Slowpoke available now from a software update. Several Pokémon previously in the game, such as the Galar starter Pokémon, will have new gigantamax forms. Additionally, each area will be completely and seamlessly wild area, meaning that players will have full range of exploration ability rather than just linearity. 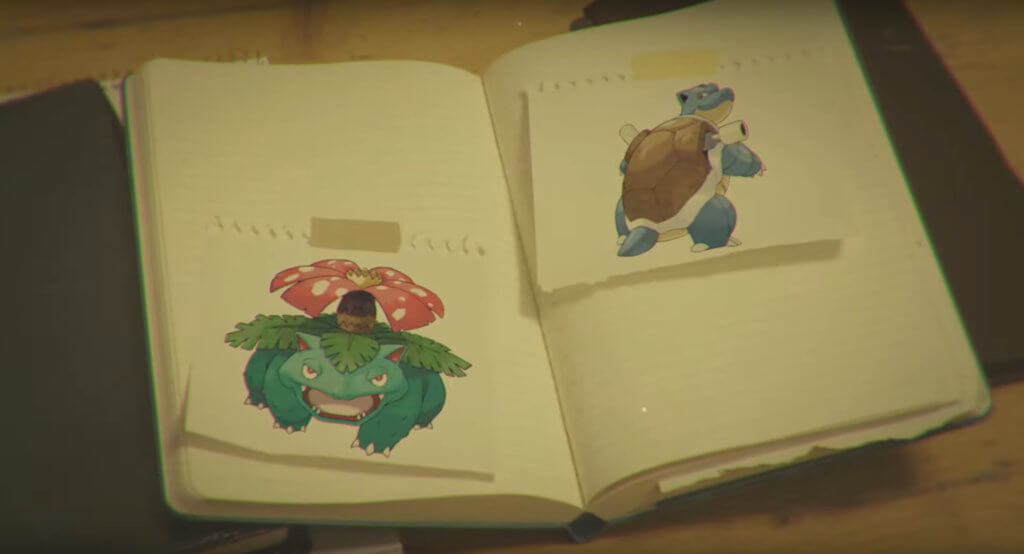 Finally, over 100 cosmetic items, tutor moves, apricorns and more will be added in the expansion pass. They will be available for $29.99, with Sword and Shield having different versions. The Isle of Armor will release June 2020 while the Crown Tundra will come out in the fall. 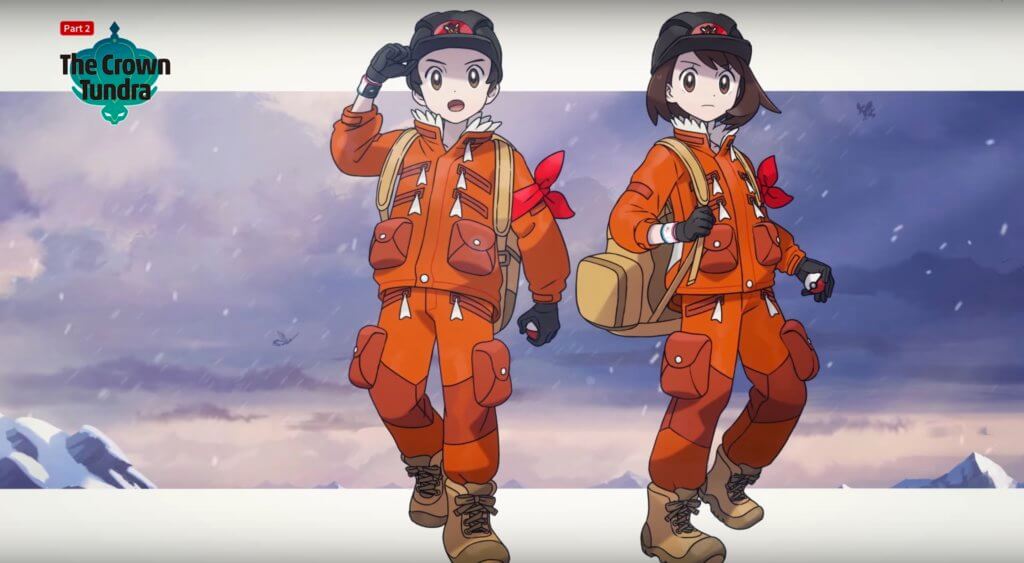 If this all weren’t enough, the Pokémon company announced today that gigantamax Coalossal, Lapras, Flapple and Appletun can be more easily found in raid battles.

These expansion passes look incredibly promising and address many of the issues people (including myself) had with the core game. In an ideal world, all of this would have been part of the base game. However, it is a good sign that the Pokémon Company is listening to its fans and adding features the base game did not have. The expansion pack looks incredibly promising and, from only a brief look, it could be just what the original games needed.