Prison Visitors in the U.K Will Get Face Recognition Scans In The Near Future 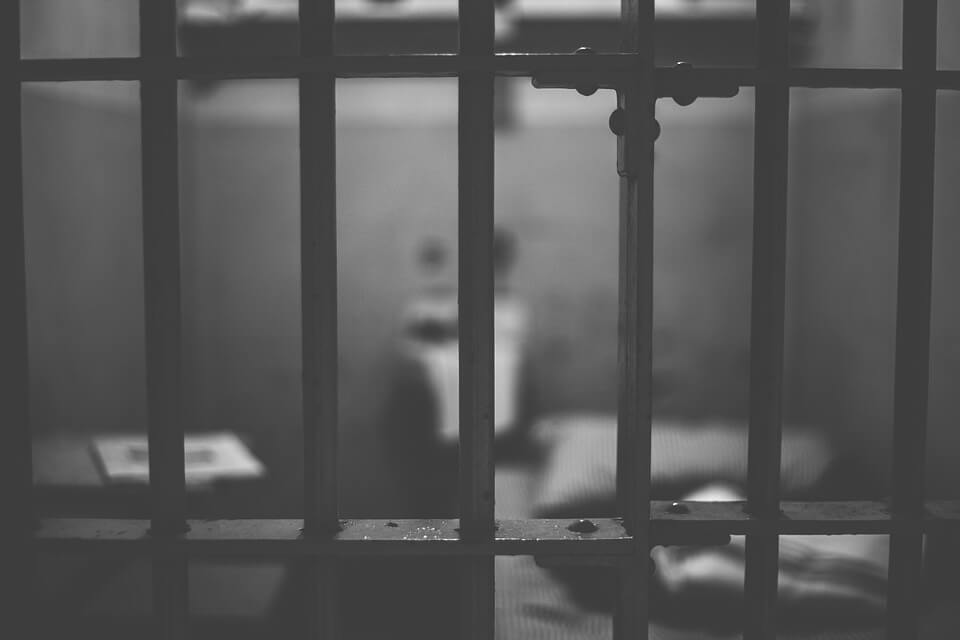 Prison staff in England and Wales have managed to get a hold of over 23,000 drug packages and mobile phones in 2018 – a staggering number that attests to how problematic the issue of visitors smuggling in contraband to prisoners has become.

While other methods were used, visits were by far the most prevalent one and that is what led The Ministry of Justice to take the decision of testing facial recognition technology on the visitors.

The trials took place over a six week period in December and January and the cameras scanned around 770 people who visited the HMP Humber, located between the villages of North and South Cave in East Yorkshire as well as HMP Londholme in Doncaster and HMP Hull, located in Kingston upon Hull.

The tests were considered overall successful, as the technology seemed to have a deterrent effect on the visitors that planned to bring in contraband, coupled up with ID scanning and iris scanning.

Normally, U.K prisons only require the visitors to present paper-based documents to identify themselves, so the number of people who kept their identity secret by using fake documents in order to smuggle in illicit items to the prisoners was on the rise, up until these methods were implemented.

“New technology is vital in our fight against the gangs that seek to cause chaos in prisons, and this biometric equipment has the potential to significantly aid our efforts.” Justice Secretary David Gauke said “It forms part of this government’s multi-million-pound investment to improve the safety and security of our prisons. “

While this might be good news for prison staff, there are voices who have actively started to campaign against the use of facial recognition technology in prisons. One of them is Griff Ferris, a legal officer for campaigning group Big brother Watch, who accused the government is taking an “experimental approach to human rights”.

“The use of facial recognition in prisons comes as a total shock to everyone, including the commissioners who have been tasked to oversee this new surveillance technology,” Ferris went on to say “Government seeking public approval for facial recognition cameras in low-rights environments such as prisons is a staggering move, since we know it’s also trying to introduce them as a general public surveillance tool.”

Mark Fairhurst, Chair of the Prison Officers’ Association, on the other hand, stated that he welcomes “any initiatives that reduce the blight of drugs, weapons and mobile phones entering our prisons”.