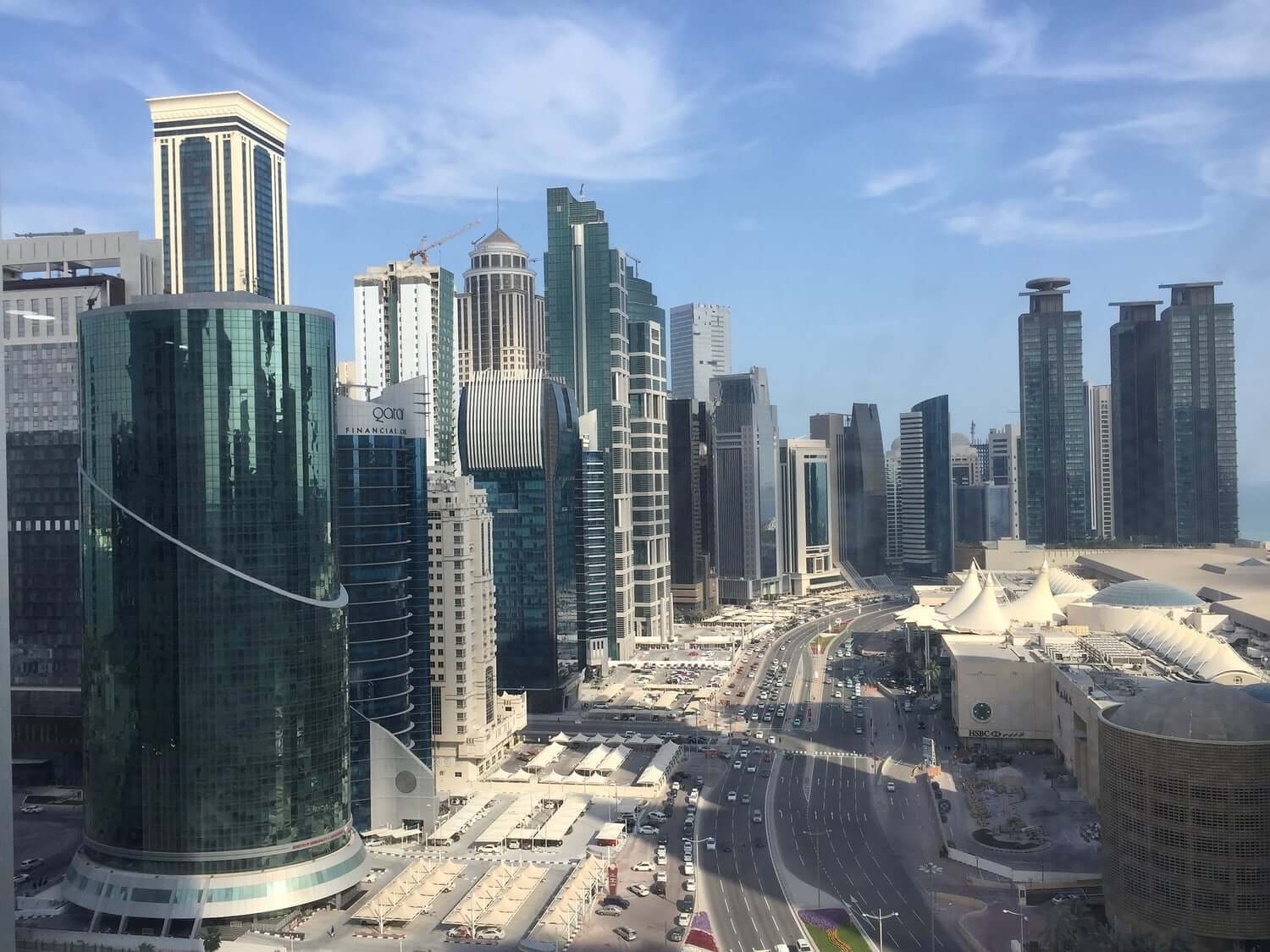 Can you guess the catch-22?

Qatar is playing with fire. The country is not only planning, but in the midst of installing air conditioners in open spaces frequented by masses of people, like sports stadiums, malls, and markets.

What has led them here?

The unbearable heat they have to fight day after day.

During the day, temperatures rise to 48 degrees Celsius on a regular basis, with nights seeing them drop about 10 degrees, not more.

As a matter of fact, one of their most bold projects to keep down the temperatures is the Al Janoub Stadium. Newly built, it’s set to host a staggering 40,000 soccer fans from all over the world for the 2022 FIFA World Cup.

By then, Qatar intends to bring air-conditioning to its stadium.

Short-term, this will definitely bring some relief to Qatar’s residents and even tourists, but long-term it could cause the destruction of our planet.

Qatar is already “one of the fastest warming areas of the world, at least outside of the Arctic,” Berkeley Earth climate data scientist Zeke Hausfather told WaPo. They have seen temperatures rise by more than 2°C above pre-industrial levels.

This may explain their drastic measure but in trying to cool off, their air conditioners are going to warm up the country and the planet. Qatar will use fossil fuels to power them on, which in turn will create carbon emissions that are what effectively drives global warming.

It doesn’t help that 20% of all electricity in buildings globally is already used by air conditioners and fans, which might give similar ideas to other world leaders.

If you think about the fact that Qatar is one of the highest carbon emitters per capita in the world even before installing outdoor air conditioners, you can imagine what could happen afterwards.