Realme 7i Images Leaked Ahead Of Launch 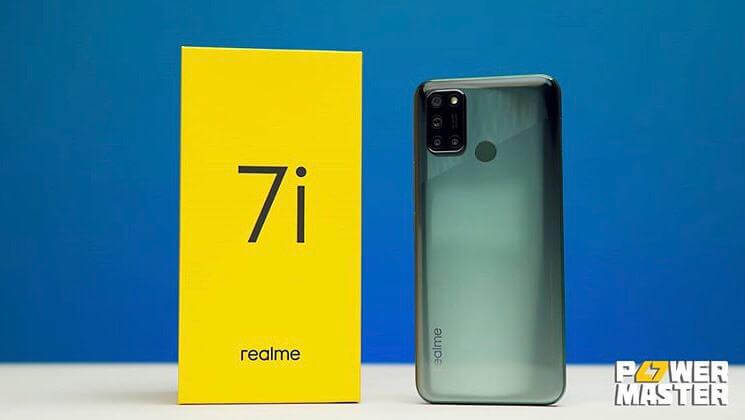 Realme 7i images have surfaced online, from reviewers who received the device together with the invitation for the launch event, scheduled tomorrow, September 17th. The phone will be released just in Indonesia for now, with a later date to be announced for different parts of the world.

The Realme 7i is a ‘lite’ version of the Realme 7, meaning it’s not quite as performant as one of the contenders of ‘Best budget phone of 2020’.
The Realme 7i will be equipped with a Snapdragon 662 SoC, a 5,000mAh battery and pack a 64 MP Quad Camera. It’s also reported the new smartphone will carry 8GB RAM and 128GB of onboard storage.

The Realme 7i is expected to be a hit in the Asian market, as most Realme phones are out there. The device will reportedly cost ₹12,999 (about 170 EUR). The Realme 7i will be available in Aurora Green and Polar Blue color options.

Realme has been growing in popularity in recent times and has brought to the market decent quality smartphones for very affordable prices. The company even released a competitive fitness tracker, meant to compete with Fitbit.

The First Realme Band Is Here – See What It Can Do