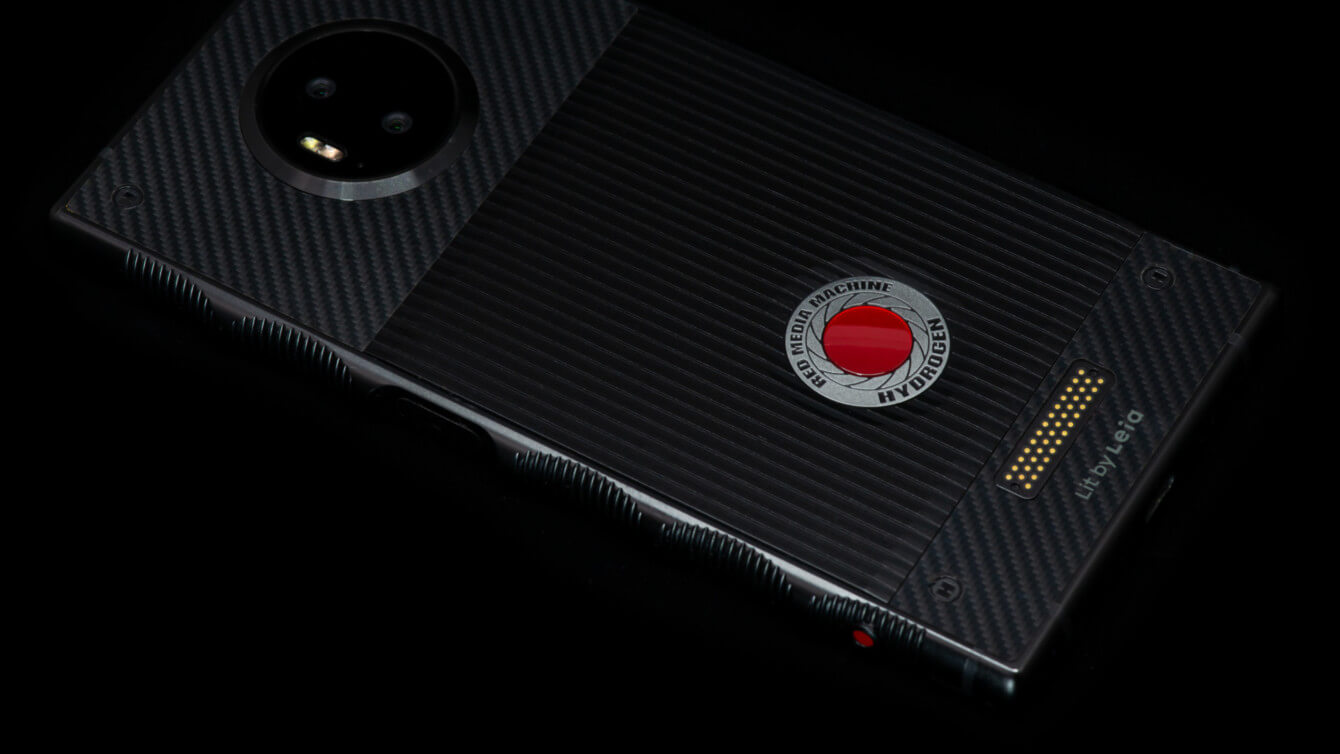 The RED Hydrogen One phone caused a stir when it was first announced: the smartphone had a glasses-free holographic display but the $1,295 price tag didn’t really help the sales and the device generally received negative reviews.

Its emergence was not helped by the fact that the phone was met by consisted delays and it reached a point where the customers who pre-ordered the Titanium variant, with a price tag of $1,600, received an additional $1,200 regular variant while they waited.

The company promised that a follow-up phone will deliver a much improved experience, however, it seems like that next handset will never see the light of day.

RED founder Jim Jannard has announced that he will be retiring.

“I will be shutting down the HYDROGEN project, ending a career that has included Oakley, RED Digital Cinema and HYDROGEN,” Jannard wrote in a short post. “I am very proud to have worked with many great people over the years who have signed on to the vision. RED Digital Cinema will continue stronger than ever with Jarred [Land, president], Tommy [Rios, executive vice president] and Jamin [Jannard, president of marketing and creative] at the controls.”

Jannard ended his announcement by thanking everyone for the support received through the years.

While the company will keep on maintaining its camera business, the Hydrogen smartphone line will die out. The Hydrogen One support will be ongoing but it’s unknown for how long.