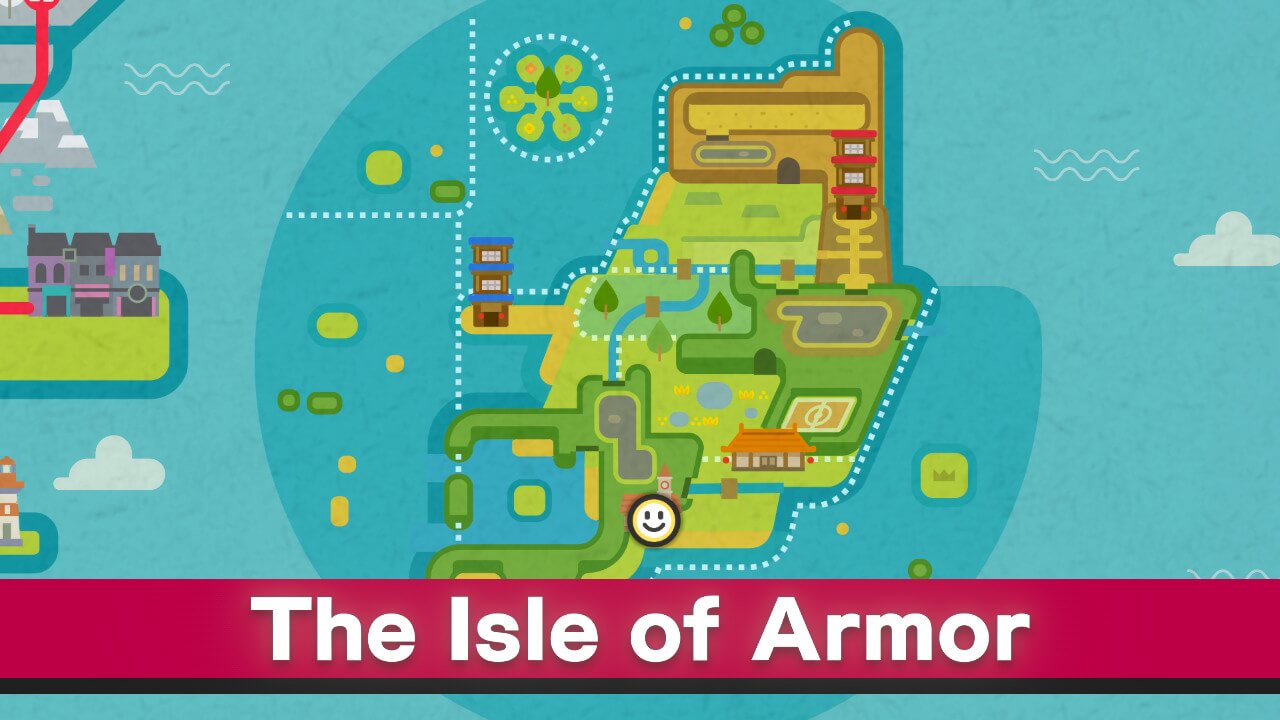 If you haven’t read the Pokémon Sword and Shield review, you can check it out here. This review will reference the original game, its successes and its flaws.

Isle of Armor, the first part of Pokémon Sword and Shield’s two-part DLC, has just released! With it comes a whole new area to explore, more Pokémon to catch, and a brand new story arc to follow.

The entire new area and story offer an excellent look at what a revamped Pokémon formula could be. Outside of a few indoor spaces, the entire Isle of Armor is styled like the Wild Area. That is to say, it’s completely open with Pokémon roaming around for all to see. Much like the Wild Area, this openness allowed trainers to travel freely, explore and become more immersed in the Pokémon as compared to the linear route system. 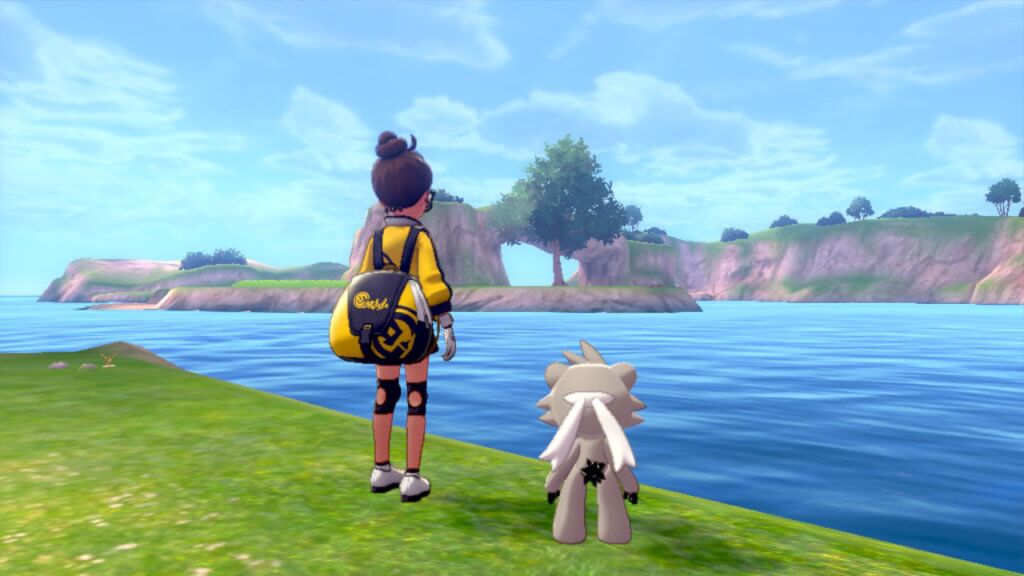 Part of the story had me exploring parts of the island I would have never traveled to or found otherwise.

The integration of the story and the area was also great. In the main game, the Wild Area didn’t really serve any purpose in the plot other than to connect two different areas. In the Isle of Armor DLC, the trainer is brought into the island’s dojo. The dojo serves as a training grounds for future gym leaders and champion Leon. After the three trials – finding slowpoke, finding Max Mushrooms and battling your new rival – the trainer gets the new pseudo-legendary Pokémon Kubfu. After challenging either the Tower of Water or Tower of Darkness, Kubfu evolves into a dual Water-Fighting or Dark-Fighting Urshifu.

Although the story is incredibly short – it took me about three hours to complete the DLC – all the tasks had me roaming different parts of the island to progress the story. Whether it was a fetch quest or finding different special locations, the topography and landscape of the Isle of Armor had narrative meaning.

I think this is Isle of Armor’s best quality: an open world designed and narrated with purpose. It is a microcosm of what Pokémon games can or should be in the future. Imagine if the next Pokémon game were fully like the Wild Area, but players were given reasons to explore and engage with this new open world. That’s what Isle of Armor gave a hint of.

However, Isle of Armor still is extremely flawed. For starters, it’s way too short for the price (3 hours of new content for $15) and the story elements weren’t that strong. Other than to progress the story, there was no internal motivation or understanding of why I should care about what’s happening at the dojo. Perhaps the reward of Kubfu and Urshifu are enough for some people, but I just wish the stakes were higher. 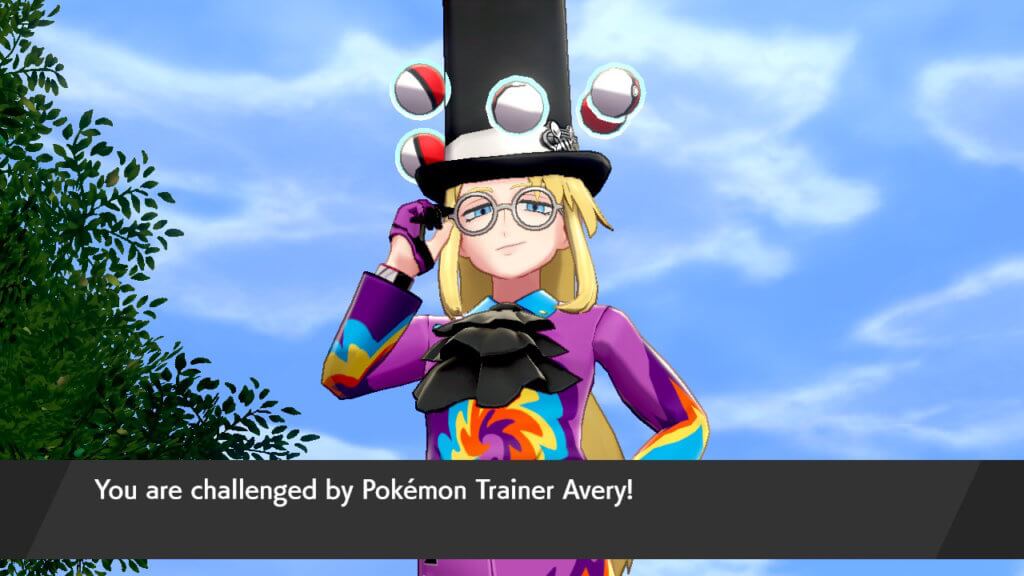 Avery has a lot of potential as a rival but quickly becomes irrelevant.

Additionally, the new characters aren’t given much time to shine. Avery, the new rival in the Pokémon Sword DLC, has a lot of promise as a snarky villain, but soon becomes a caricature. About halfway through the DLC, Avery completes disappears from the main story. Set up as your rival, he is far from an actual threat and has little development whatsoever. Perhaps he’ll appear again in the second part of the DLC and his character will be fleshed out further. Unfortunately, just based on The Isle of Armor DLC, Avery presents as extremely shallow and underdeveloped. I assume the same can be said for Klara, Pokémon Sword’s new rival.

Most troubling, however, is the precedent this DLC sets. DLC generally adds new content, which justifies its purchase. As mentioned, the story and area itself are pretty small, making the $15 price tag questionable at best. So if you’re not paying for new story or content, what are you paying for with this DLC? 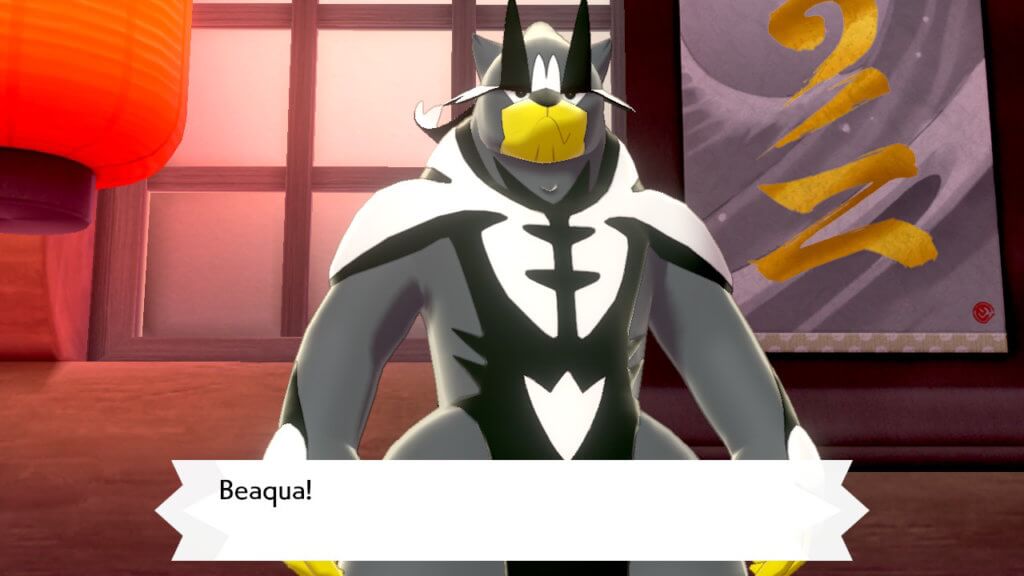 I wish Pokémon weren’t locked behind a paywall.

Well, you’re really paying for access to Pokémon not in the original game. While non-DLC players can get these Pokémon through trades or transferring them from other games, this is the first time in a Pokémon game where access to a large portion of Pokémon within a single game is paywalled. It’s not a far step to imagine that, in the future, the Pokémon Company will continue to monetize access to even larger subsets of Pokémon. This does not include the gameplay additions like Max Soups (Pokémon gaining the ability to Gigantamax) which are essentially paid ways to avoid grinding for some most desirable things in the base game. 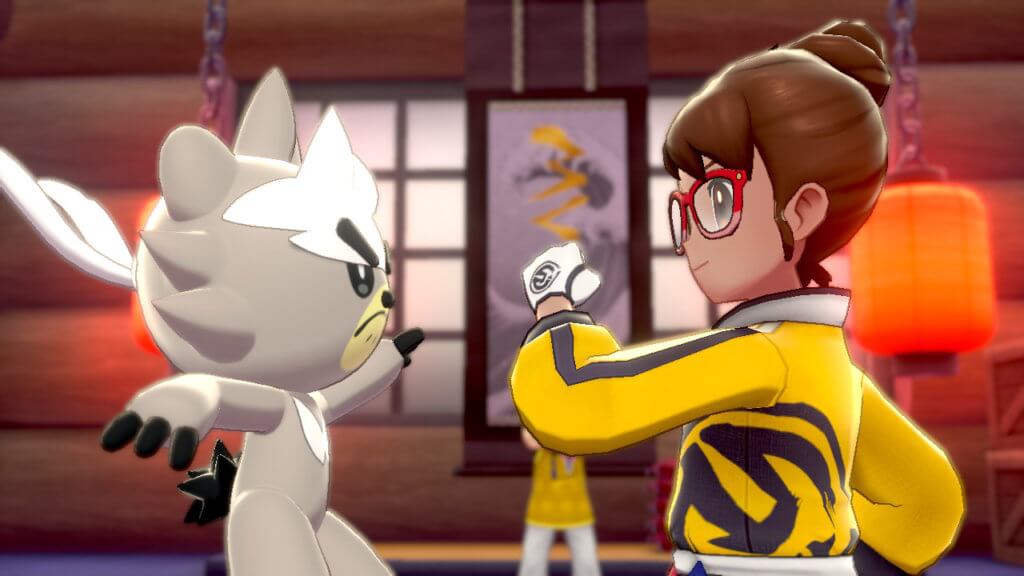 Overall, the first part of the DLC presents incredible promise for the future of the Pokémon formula while also leaving much to be desired. It presents a nice way to integrate Wild Area elements with narrative but also lacks value outside of the additional Pokémon. This would have been excellent postgame material if it were included in the base game. As DLC, however, it feels disappointing.

Here’s to hoping Part 2, The Crown Tundra, can bring more and complete the Sword and Shield experience.