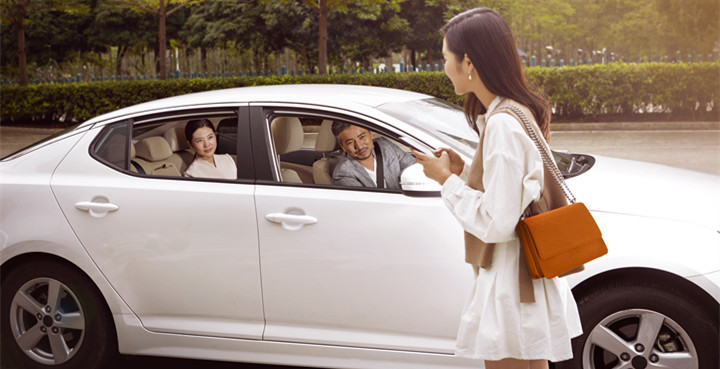 China’s ride-sharing scene is dominated by Didi Chuxing, a service that actually merged with Uber China in a $35 billion deal back in 2016.

Now, Didi Chuxing finally got enough gas to start expanding and the first Western territory it reached is Australia.

Starting with June 25, Didi Chuxing will start operating in Melbourne, Australia, and it has already begun recruiting drivers for its app.

Right now, the service is available in China, Taiwan, Hong Kong and Mexico but the US has proven to be a destination harder to reach. The company has a permit to test self-driving cars in California but, for the ride-sharing service, it only wants to go to Australia, Japan, and Latin America in 2018.

However, the service has received some restrictions in China, after tragedy struck in May. A 21-year-old female passenger was killed by her driver, prompting Didi Chuxing to work on an “escort mode” that will be launched on June 22. With it, passengers can share their destinations and routes with emergency contacts.

In the meantime, Didi Chuxing drivers can only pick up same-sex passengers in the early morning and late evening, a move that will hopefully minimize the risk of incidents.