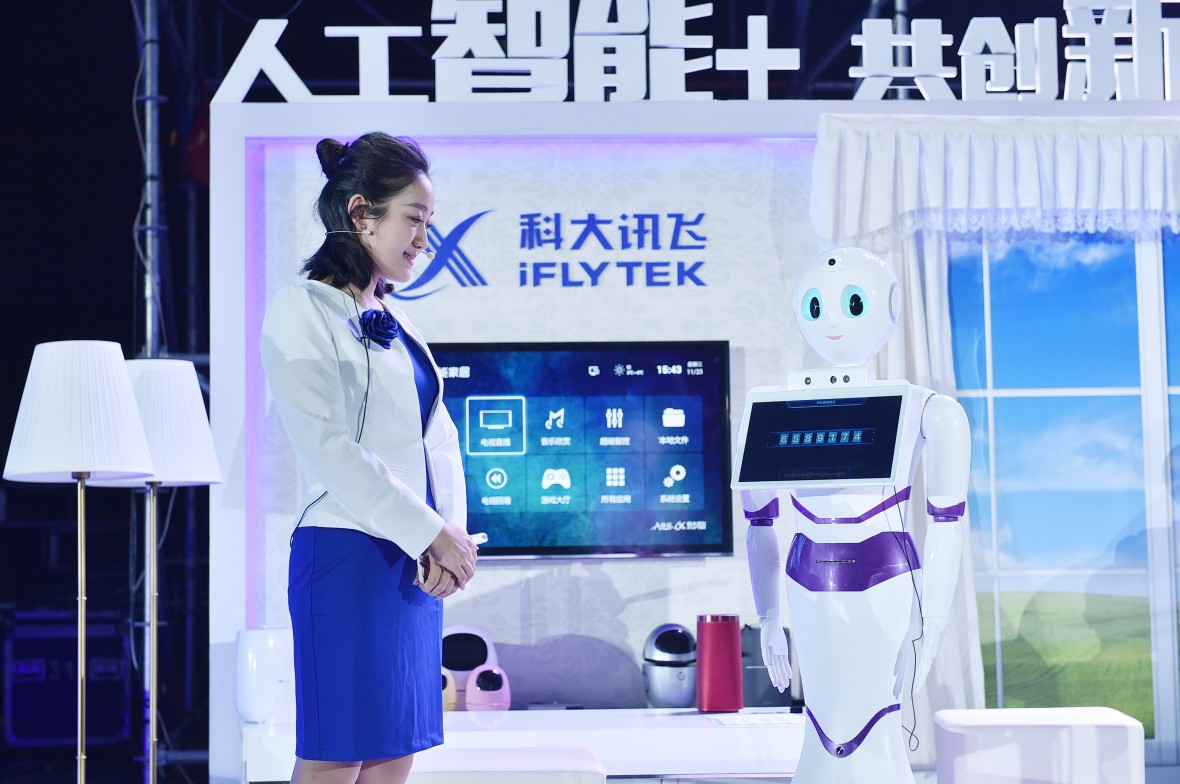 Believe it or not, a robot has proven itself worthy of aiding in the medical field after passing China’s licensing examination. #todaymagic

iFlytek’s AI-powered robot Xiaoyi is the first robot to ever get its license in medicine. It managed to get a score of 456 points, that’s almost 100 points more than the minimum requirements. In order to examine its medical knowledge, researchers gave it an electronic version of the written paper human students need to pass to practice medicine.

That said, the bot needed heavy training before passing the test. Engineers started feeding it information since the summer of 2016. Xiaoyi had to not only memorize that data but also analyze the questions posed and assess medical issues to offer proper diagnosis. As impressive as that is, the robot is not reliable enough to take care of patients on its own. The researchers believe it can be a great help for human doctors, improving their efficiency with future treatments. Xiaoyi will be officially launched in March 2018 with the objective of improving productivity.

iFlytek believes that artificial intelligence can help with the training of general practitioners, which China is in dire need, especially in the rural areas. It can also speed things up with cancer research. The country has been adamant about the beneficial effects artificial intelligence can have in various industries, including healthcare and consumer electronics.

In fact, China has surpassed the United States in AI research and is fighting to become a leader in the field by 2030.