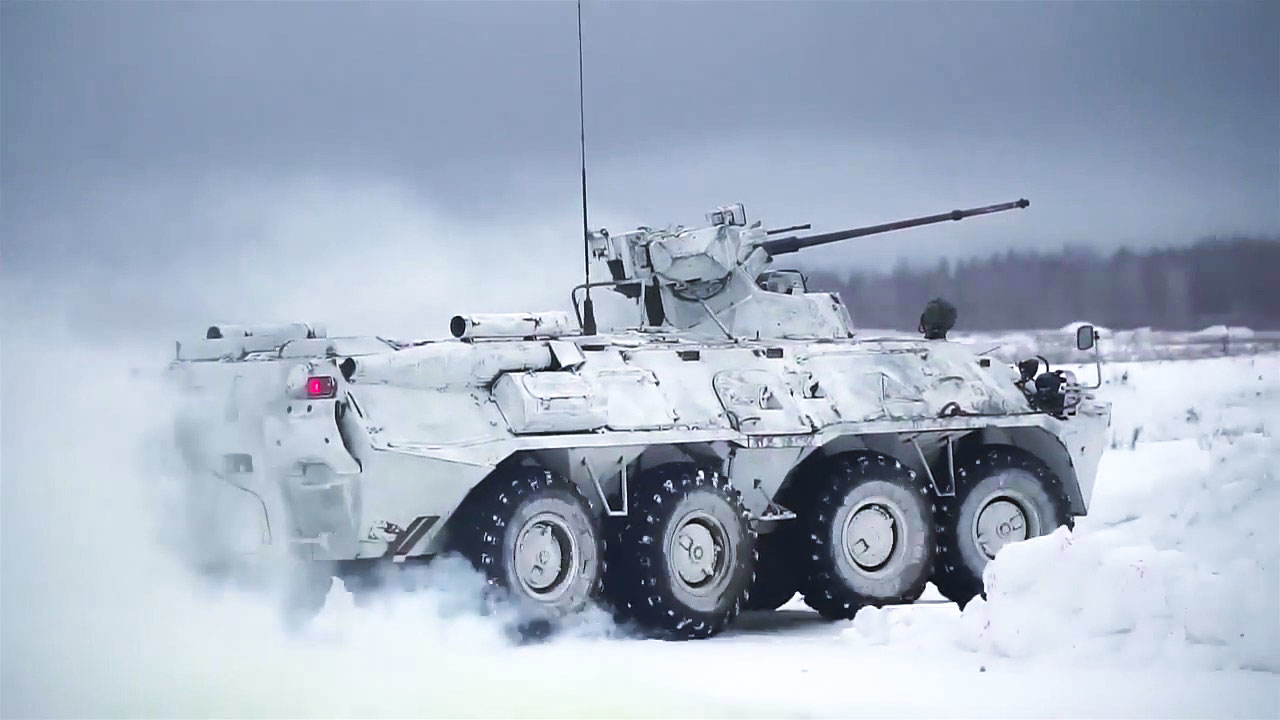 Kalashnikov Concern (which bears a name inspired by the World War II tanker and inventor of the AK-47 assault rifle) is preparing to unleash a monster of a tank. The company’s CEO, Alexei Krivoruchko, talked about diversifying their products in a local media interview. From small arms manufacturing, Kalashnikov is going to make the jump towards huge combat tanks.

Their plan is to develop 20-ton unmanned combat vehicles armed with machine guns and anti-tank missiles. Although the design is still kept under wraps, you can get a general idea of the future tanks by looking at their predecessor.

BAS-01G Soratnik is a “tiny” seven-ton tank released last year. Just like the one teased this week, it’s equipped with a Kalashinov PKTM machine gun and up to eight anti-tank missiles. The tank reaches a top speed of 25 miles per hour and can be controlled from up to six miles. In standby mode, it’s operational for 10 days straight, waiting for the enemy’s first strike.

A much bigger tank would move at a slower pace but something tells us the company has taken every detail into account. Since they’re backed up by Russia’s government (Kalashnikov Concern is partly state-owned), investors shouldn’t be hard to find.