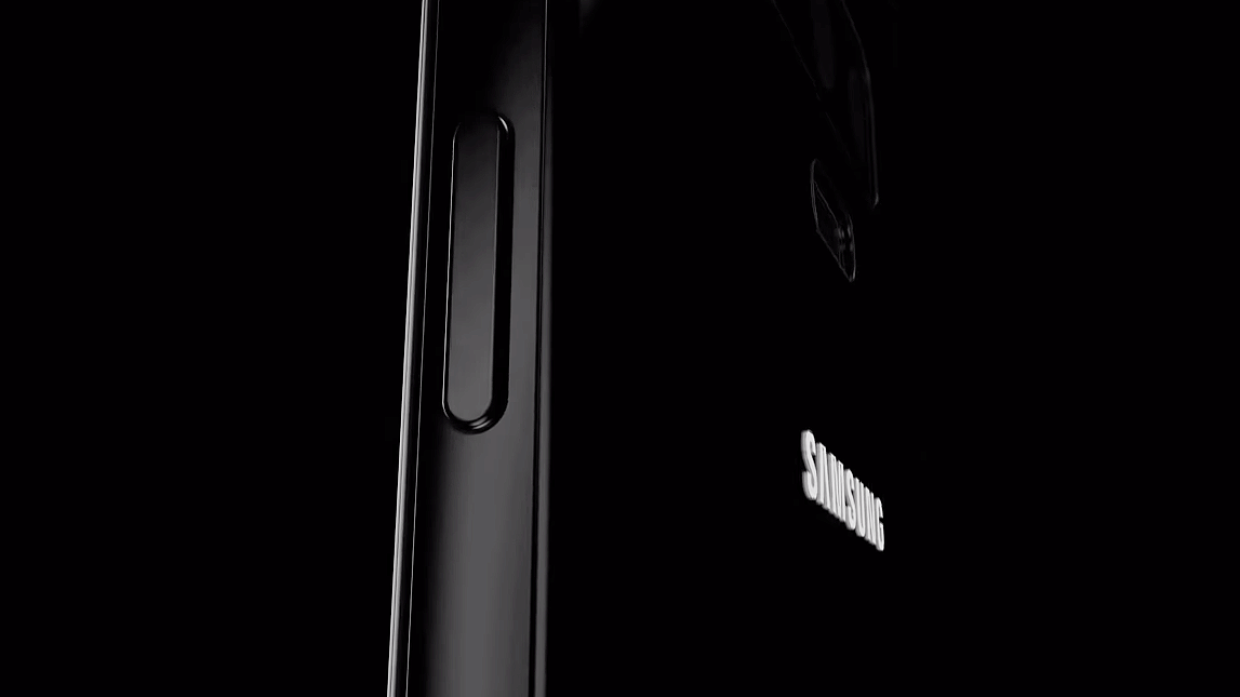 Every time a smartphone company decides to ditch an element we’ve grown accustomed to have on our devices, such as the much-talked about headphone jack, the Internet breaks. This will probably happen again with the upcoming Samsung Galaxy Note 10.

According to Android Police, an anonymous source disclosed the fact that Samsung might say goodbye to the headphone jack and, if that wasn’t enough, it might just give up on the physical keys altogether.

The source states that, while the power, volume and Bixby buttons will disappear, they will be replaced by pressure-sensitive areas that will be highlighted by either small, delicate ‘bumps’ or some sort of texturing that will guide your fingers towards where they’re supposed to be.

It’s worth noting though that, because Samsung has held the headphone jack close to its heart, it has always received praise from its users. Even so, in the ever-evolving smartphone space of 2019, the headphone jack is slowly becoming obsolete and not necessarily because of the users’ demands – on the contrary, it’s a move most companies have started to push on the users themselves.

Samsung is known for usually straying away from what other mainstream devices tend to do, something that has garnered a lot of affection and loyalty from its users through the years, so this move would go against everything the company made itself out to be in all this time and it might leave a lot of people disappointed – it’s enough to go through the comments section whenever a headphone jack is removed from a popular device to get an idea how to public feels about it.

The reasons why companies choose to not feature the beloved 3.5mm jack have to do with anything from creating more battery space to increase resistance from dust or liquids. On occasion, it’s about the design as well – getting rid of all the button bumps and the cutouts makes for sleeker and more visually-pleasing lines.

The Galaxy Note 10 is expected to launch late summer or early fall, most likely in August, if Samsung’s launch history is anything we can guide ourselves by.

We’ll most likely see it arrive in a regular and ‘Pro’ version that might or might not prove to also be 5G but even so, is it still worth it if it means we’re about to lose not only the buttons but the headphone jack as well? What do you think?