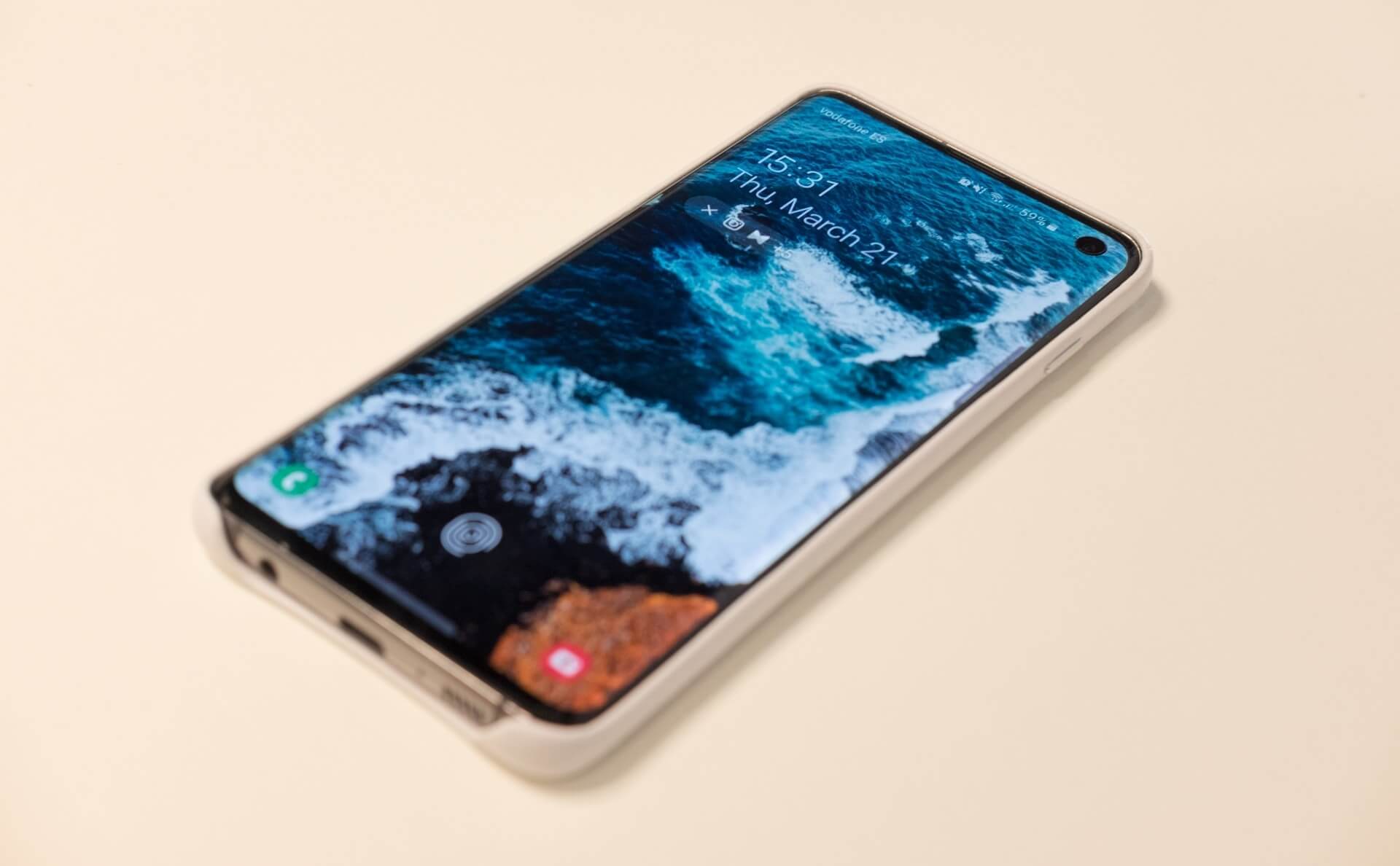 Photo by Emiliano Cicero on Unsplash

CES didn’t even start and people are already talking about Samsung’ next launch, around Mobile World Congress. Samsung Galaxy S11 is set to be the biggest smartphone yet from the South Korean manufacturer. And that’s not all.

Renowned leakster @evleaks has started the rumor mill with an enticing announcement about the Samsung Galaxy S11. It seems that this phone will be huge, with the biggest screen yet from Samsung. There will be 5 versions and the biggest model’s screen – probably the Plus version – will be 6.9-inches.

The entire range (three devices) will go from 6.2 to 6.9-inches, which is a significant increase if you take into account that this year’s S10 still measured 6.7-inches.

But when has Samsung been about compact forms? Its Note line is almost as popular as the Galaxy one so something tells me their fans won’t protest too much at the sight of it.

All three editions will be outfitted with 5G, but only two of them will have LTE variants as well (making a five smartphone line-up.)