Samsung Galaxy S11 Will Have The Fastest Type of Autofocus Around 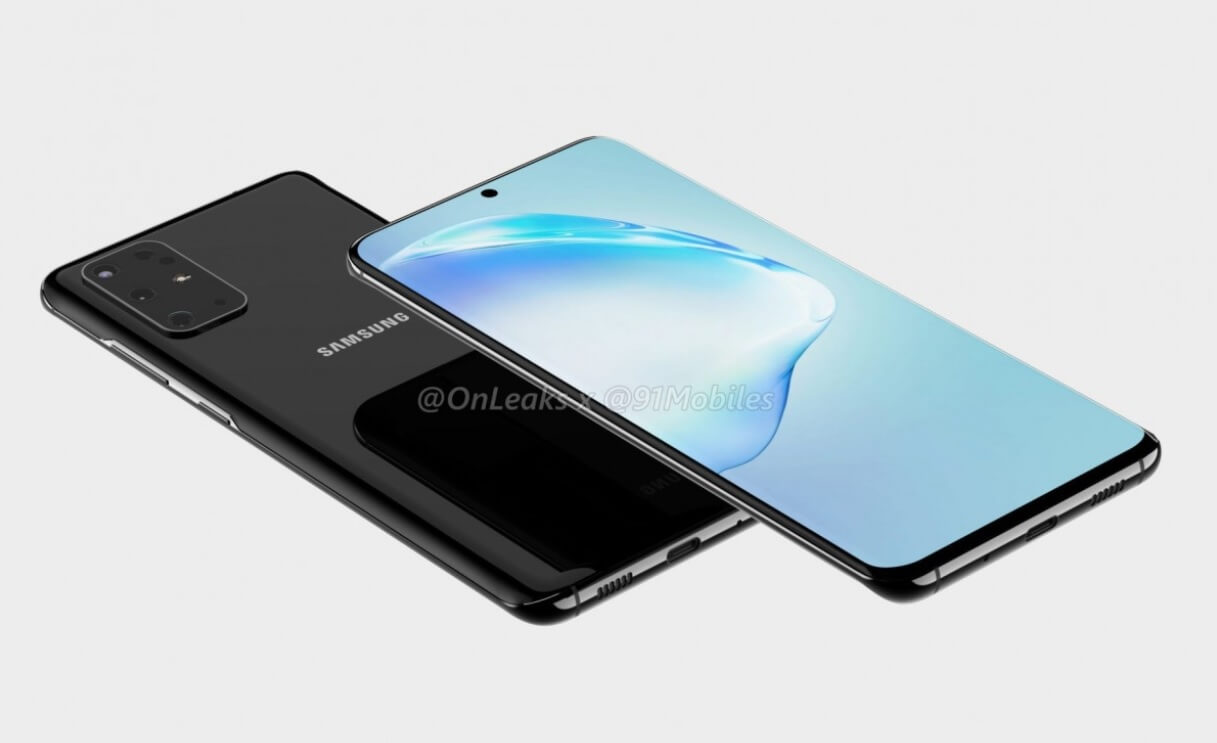 A couple of months from now, Samsung is going to debut the 11 round of Galaxy phones, their flagship series. We can’t complain about the lack of leaks on Galaxy S11, although they haven’t poured like in the case of Pixel 4. From what transpired, it seems like Samsung Galaxy S11 will come with a novel camera feature for the series.

All Samsung Galaxy phones until now worked with a Dual Pixel AF system but Samsung is about to change that. Rumor is, the new Galaxy S11 phones will feature, for the first time, a Laser AF system, the fastest solution to autofocus in phone cameras. Why the sudden change? There’s no way to definitely know, as Samsung kept mum about it.

This novel feature is bound to come with quite the record-breaking camera array. The next Pkus version of Samsung Galaxy 11 will have not four, but five cameras in total, with one being a 3D ToF module.

Of course, the main attraction remains the main camera, which will house a massive 108MP sensor and 5xzoom. Could it be the ISOCELL Bright HMX? That one doesn’t have Dual Pixel AF, by the way.

The sensory first turned up in the Xiaomi CC9 Pro, a pentacamera flagship device from Xiaomi, Samsung’s partners in this camera endeavour.

“For ISOCELL Bright HMX, Xiaomi and Samsung have worked closely together from the early conceptual stage to production that has resulted in a groundbreaking 108Mp image sensor.” Co-founder and President of Xiaomi, Lin Bin has said in a press release.

What else do we know about the Galaxy S11 series?

For one, the base S11 model has a 6.7” screen, with the Plus version coming at a 6.9” diagonal. These two and the S11e will have a 5G variant from the get go and 120Hz refresh rate displays.

As for the processor, as you can imagine the US will get the phones with a Snapdragon 865 while on Europe, the phones will ship with an Exynos 990.