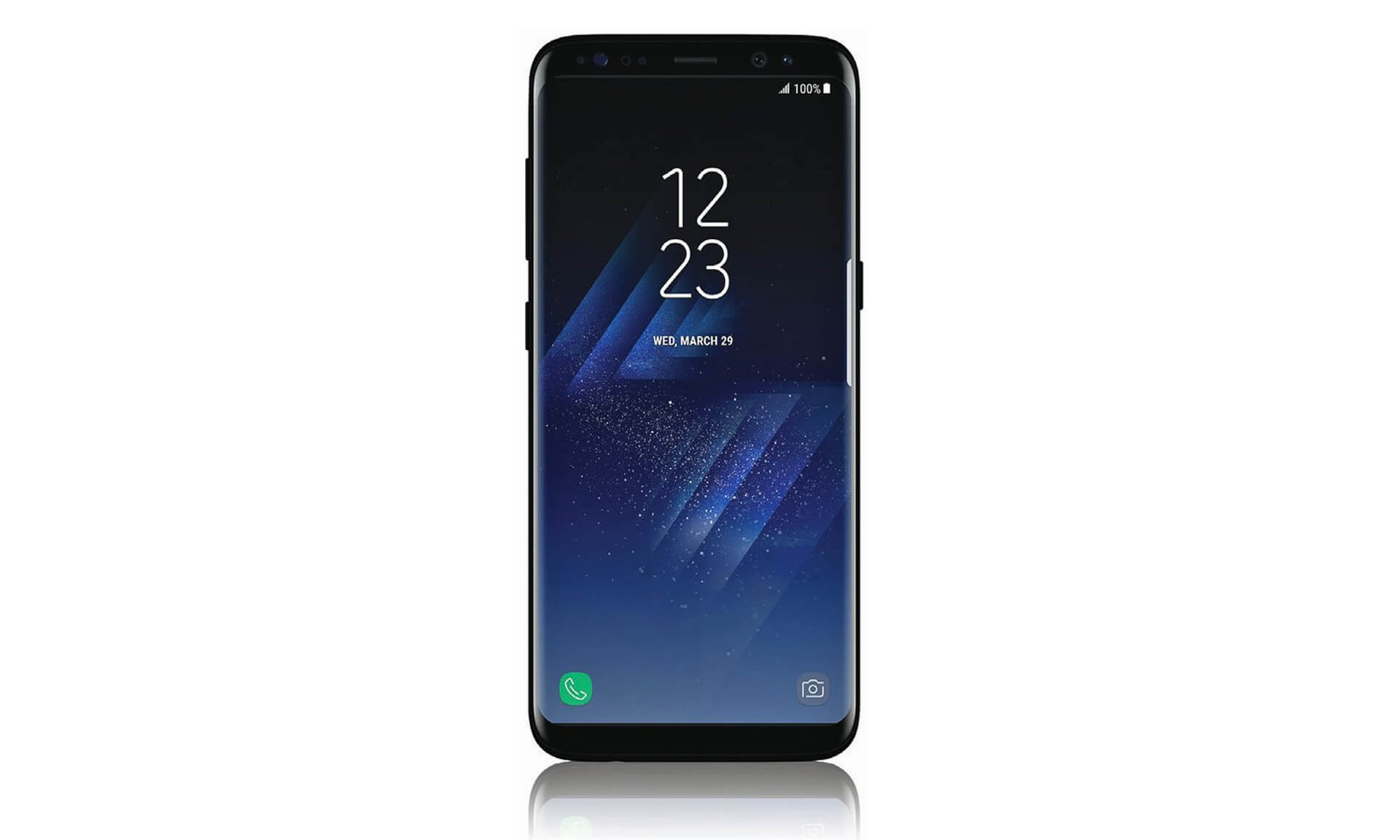 In less than two weeks, we’ll see the much-awaited Samsung Galaxy S8 live. We’ll be able to test it, figure out its biometric system and challenge virtual assistant Bixby. And that’s not all; according to latest rumors from Korea and China, some of us are going to have a blast recording at 1,000fps on a 6GB RAM device #mobilemagic

Korean site Naver claims that the Galaxy S8 phone will come with a 12MP rear camera with the added perk of being able to record videos at speeds of 1000fps! That’s more than this year’s MWC sensation, Sony Xperia XZ Premium, appreciated for its 960fps recording ability. It’s worth noting that a while ago, Sony made headlines with its first-ever 3-layer CMOS sensor with DRAM that could capture footage at 1,000fps, exactly what Samsung S8 is said to be able to accomplish now.

The same publication is writing that the front camera of the S8 will have an 8MP sensor with auto-focus feature. Besides those two, the flagship is set to have a 3.7MP RGB camera sensor for its iris scanner.

Another rumor coming from China’s Weibo, this time, states that there will be a smartphone version (probably the S8 Plus) packed with 6GB of RAM and 128GB storage. This is going to be available only in China, believes Kevin Wong, the research director of IHS for China.

Before you roll your eyes, remember these are simply rumors. Samsung might have a change of heart and release the 6GB of RAM version internationally or stick to the 4GB RAM model after all.

Stay tuned for more info this March 29, when Samsung launches Galaxy S8 and S8 Plus!