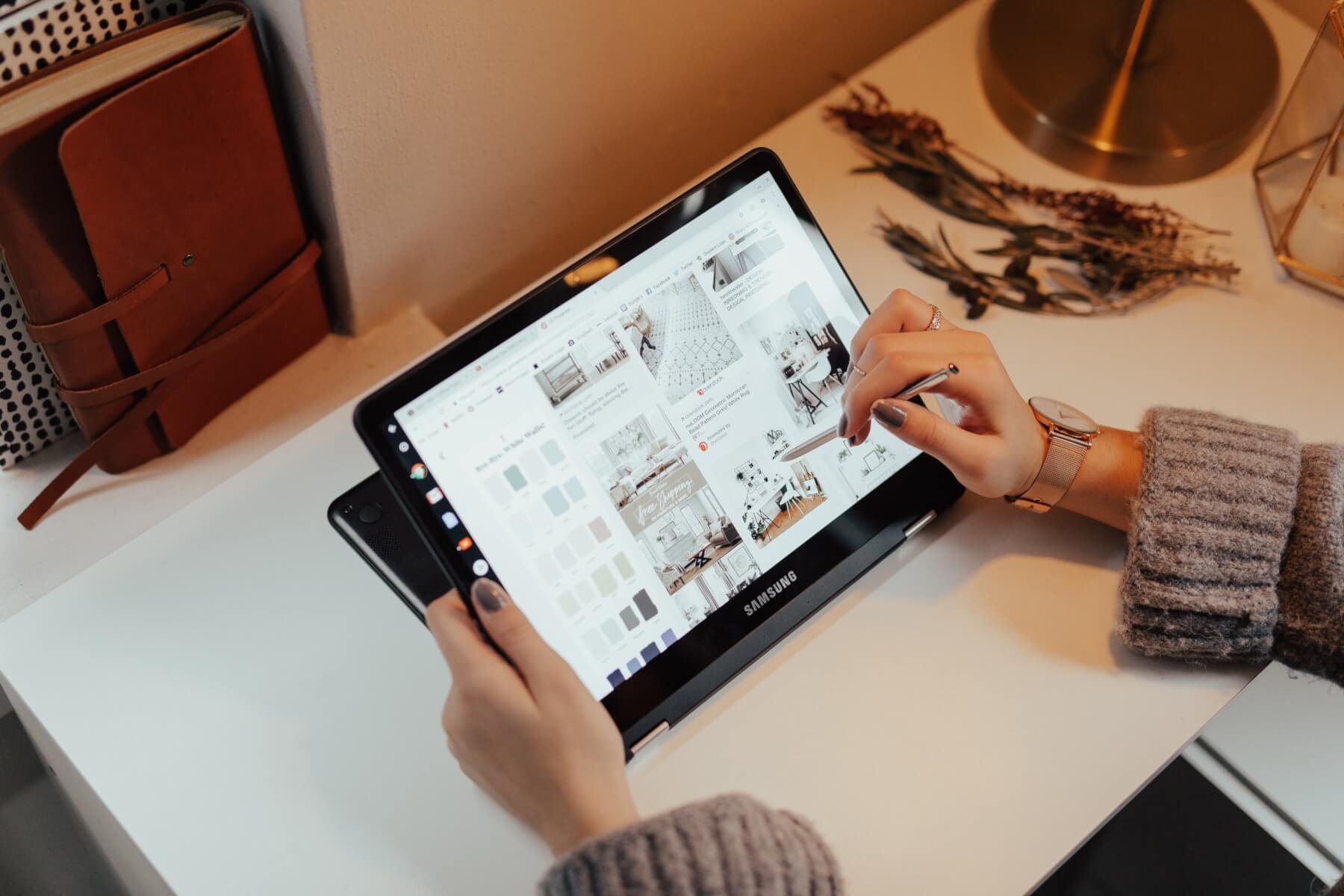 For quite some time now, tablets have been more than just a large screen for consuming content, and tech companies are toe to toe in developing more performant devices. Apple and Microsoft are still at the top of users’ choices, Samsung barely making the top ten best selling tablets of 2019, with the Samsung Galaxy Tab S6. Although the device did come close to what Apple iPads have to offer, performance-wise.

Now, it looks like Samsung is working on a new flagship line-up that would include a 12.4-inch tablet. Initially expected to be called Galaxy Tab S20, which would only pair naturally with the Galaxy S20 phone, will be actually called Samsung Galaxy Tab S7+. The company hasn’t confirmed anything yet, but the new name was spotted in some Bluetooth regulatory documents.

These documents don’t show any specific specs but we can safely assume the new devices will be 5G enabled, like the other 2020 tablets released by Samsung. The new line-up is formed of a 12.4-inch Galaxy Tab S7+ and a smaller 11-inch Tab S7.