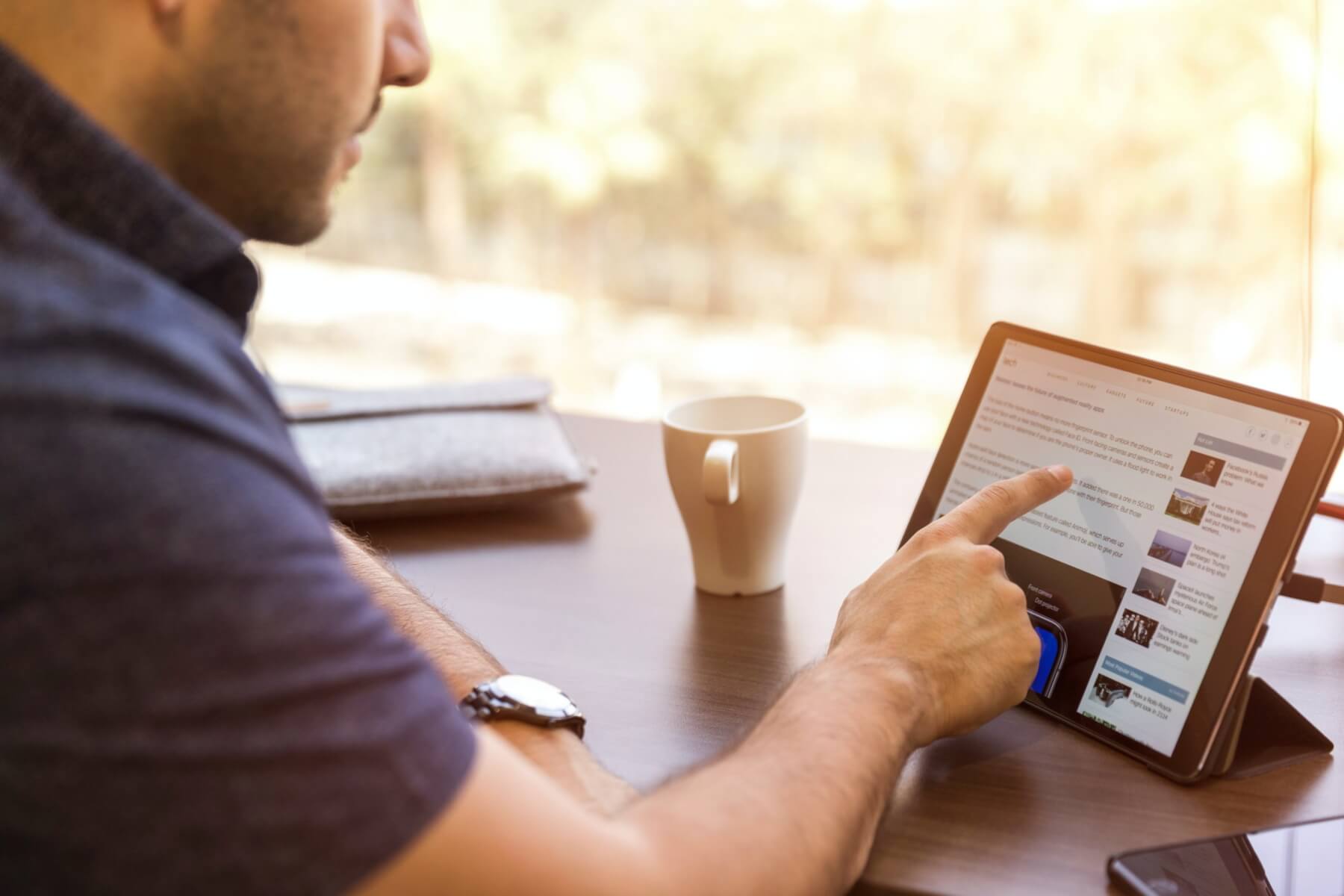 It seems Apple iPads could be equipped with 5G technology starting 2021. Reputable Apple leaker @L0vetodream reports Tim Cook’s company could use the Snapdragon X55 5G modem in the next-gen iPad Pro. This means the device could take advantage of both sub-6GHz 5G and the faster mmWave 5G.

The same source reports the new iPad Pros could also have Mini-LED displays. The same information was leaked at the end of last year, about Apple launching a Mini-LED iPad in 2020, so this could happen sooner than the 5G iPad. MiniLED is based on LCD but has plenty of the perks OLED has, with none of the downsides, like burn-in. We’ve talked about how this change might impact Apple’s precious tablet.

L0vetodream also says the new iPad Pros may have an A14X chip. This anonymous Twitter account was right in the past about other Apple rumors. For example, it successfully “predicted” the new iPhone SE would come in three different colors and storage configurations. With Apple being a company that uses the latest technology for its products, it is safe to assume we will soon see all these things come true sooner or later.