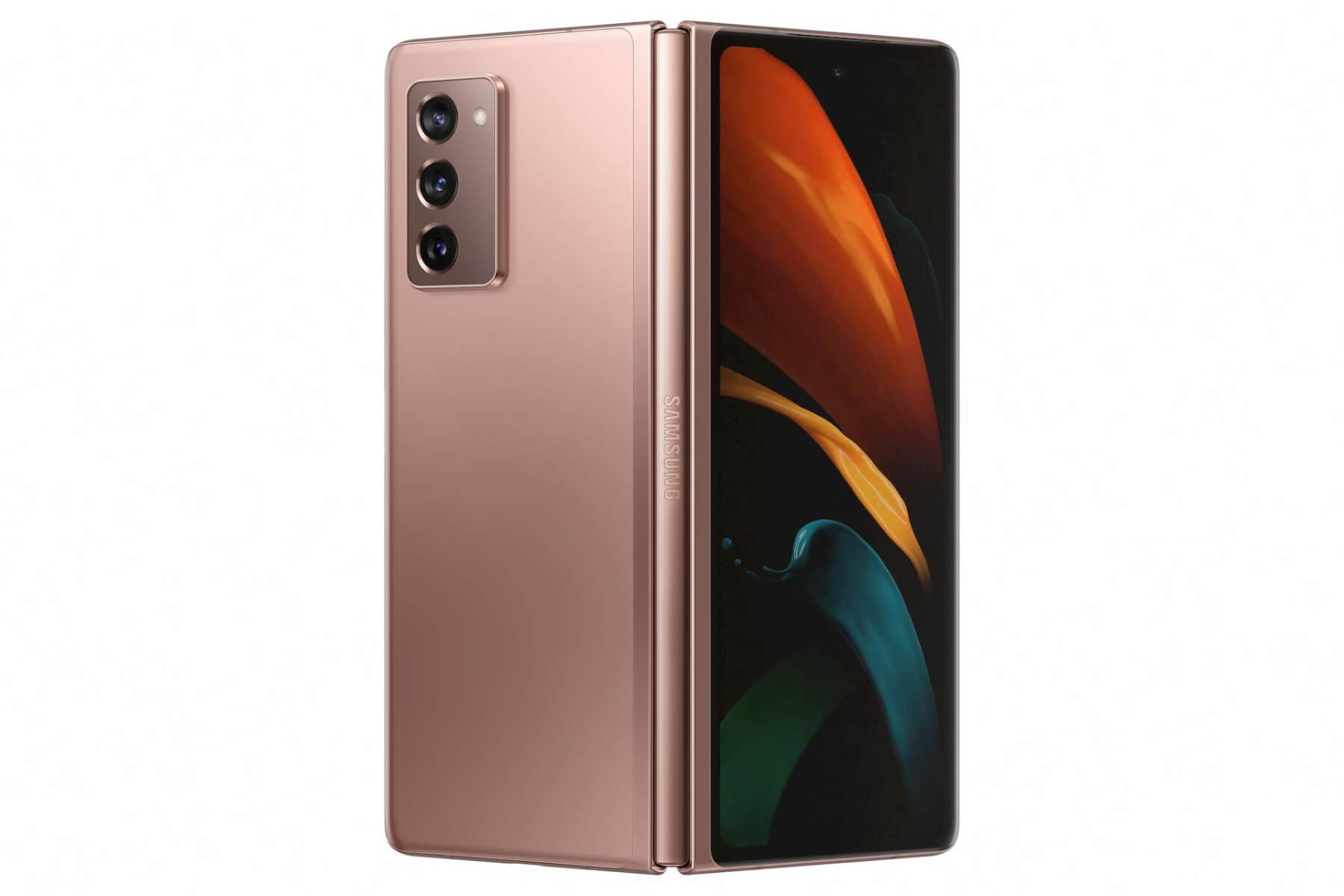 Samsung’s new Galaxy Z Fold 2 is an impressive device, but for many potential customers or last year’s early adopters, the unit comes with some drawbacks.

One of these drawbacks was the fact that the predecessor tended to gather up dirt under the hinge part of the screen. Using this feedback, and according to Samsung, the new vacuum-inspired design of the Z Fold is the first time that a self-cleaning device hits store shelves.

By adding the vacuum-inspired brush in the Z Flip’s hinge, Samsung is hoping to keep the phone cleaner, with the help of the little brushes installed in the folding part of the phone.

The Korean company wants this to be a standard for any folding device that will produce in the future, with obvious modification, depending on the market need or request. We also have to take into account that the Fold Line, or any foldable phone, is in the early years of development, and early adopters will have certain problems. On the other hand, the Z Fold 2 is a conversation starter, and Samsung is banking on the wide applicability of foldable devices, that offer more screen real estate and a convenient form factor.

In the past, Samsung used the brushes as a dirt blocker, not a sweeper that collected any foreign bodies that might get under the display. With this new emphasis, the Z Fold 2 also revealed that the new brush will be 25 percent shorter than before, but will remove more particles from under the screen.

Not many details are available about the Z Fold 2, but with what we saw at the Unpacked event in 2020, the phone might prove to be a surprise, or a despoilment, depending on what improvement Samsung made to the unit.