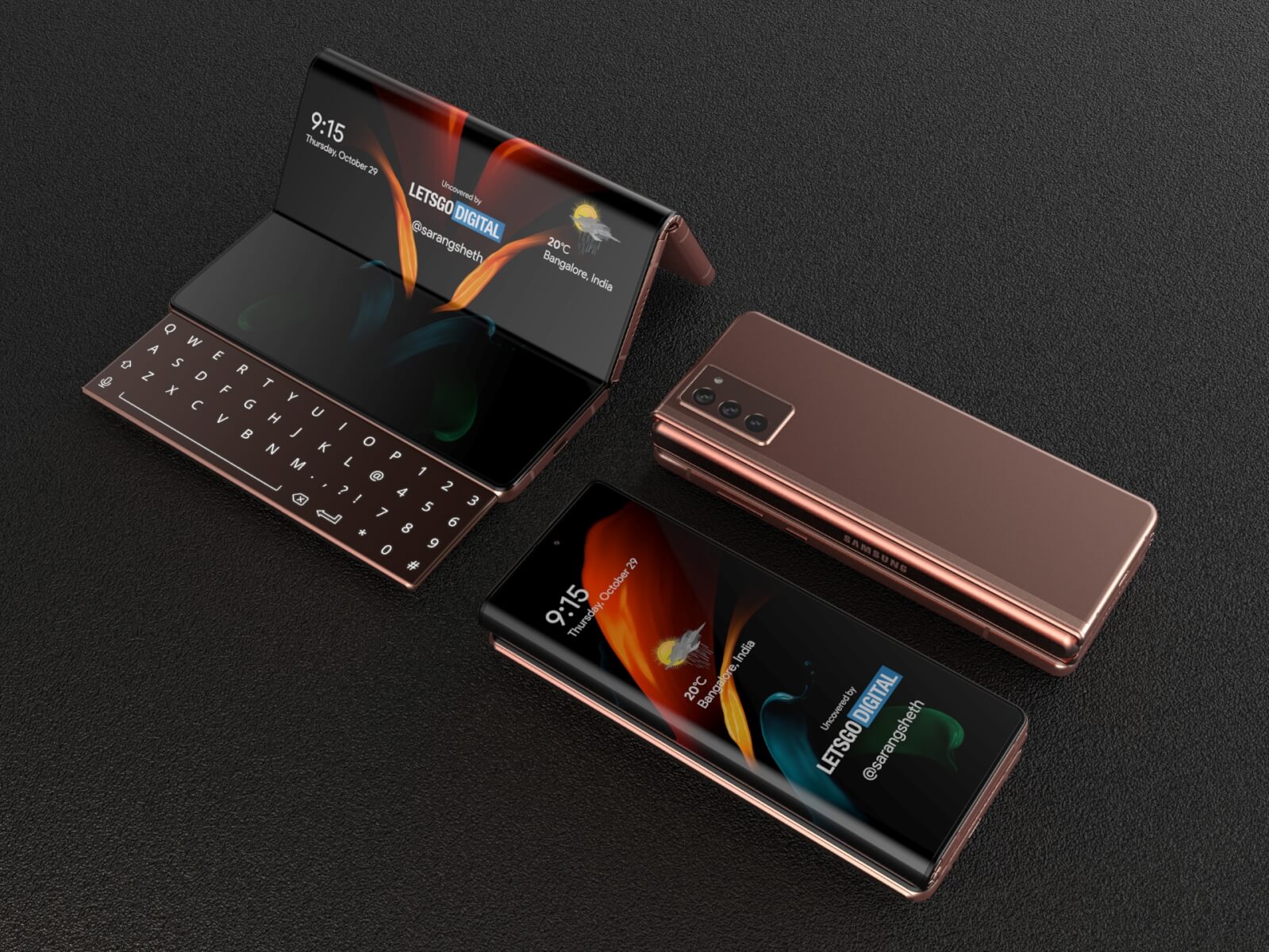 The alleged Samsung Galaxy Z Fold3 received 3C certification in China. It is detailed that the device will feature a dual-battery system, totalling a capacity of 4,275 mAh.

This battery system consists of two individual battery cells (2,215 mAh + 2,060 mAh), one for each half of the phone. The dual cell system distributes the batteries’ weight across both halves.

The Z Fold3’s battery capacity is lower than the Z Fold2’s 4,500 mAh total capacity. The reasoning behind this may be a speculated more compact form factor than its predecessor.

GSMArena sources claimed that both Samsung’s Z Fold3 and Z Flip2 will have an IP rating of some sort. This would be a big point scored for Samsung since a lot of reviewers criticized the lack of water resistance on the Z Fold2.

Another report suggests that we may get to see both foldables officially unveiled in July. Earlier reports saying that Samsung may launch four foldables later in 2021 contrast this info.

Staying on the rumours side of things, the same Fold3 may have support for S Pen input, but without any slot to store onboard. Having a smaller display than Fold2 and arriving in a 256GB of storage variant (while the Z Flip2 would arrive in both 128GB and 256GB configurations), we don’t know for certain.

Still, it’s comforting to know at least one aspect of the Fold3 for sure: the 4,275 battery.