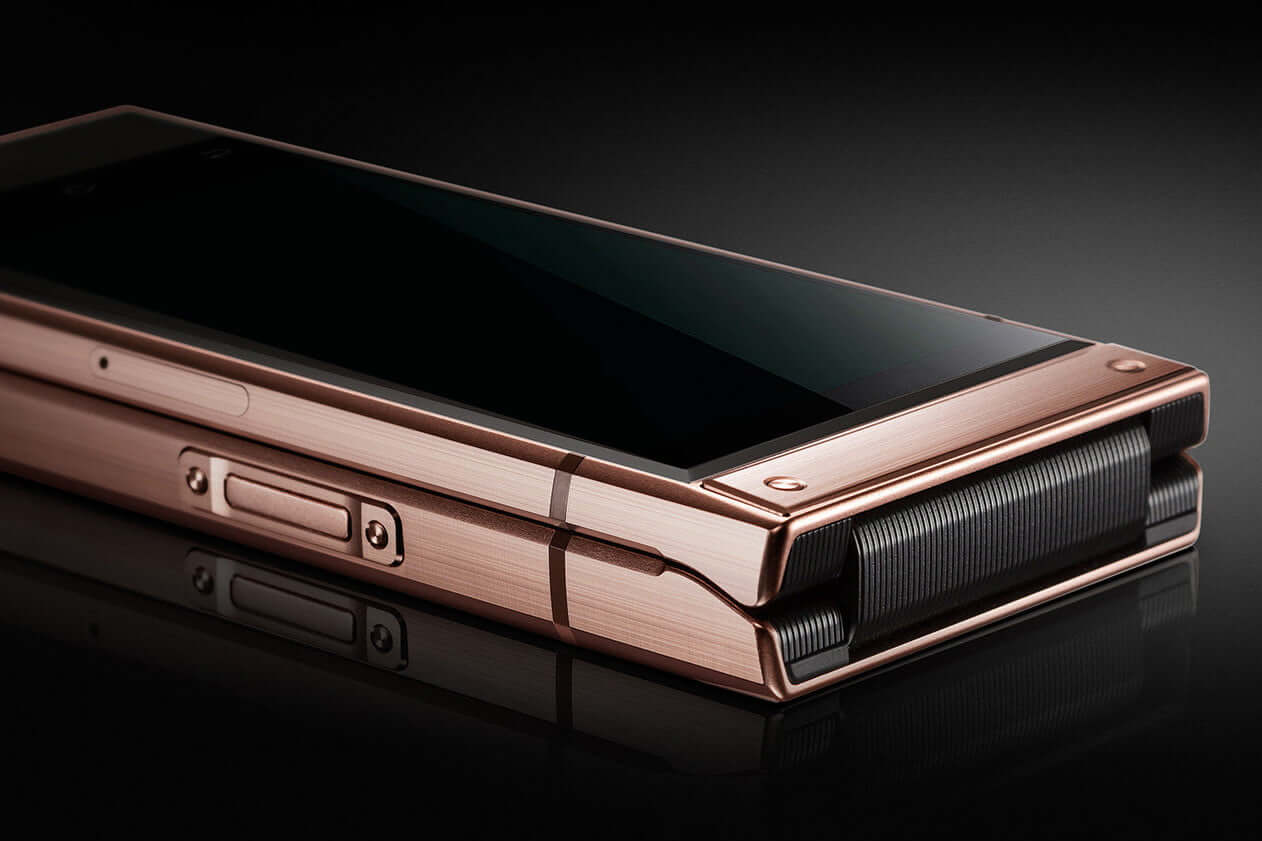 Samsung is no stranger to clamshell phones: every year, the company unveils a new successor to the W series, though it’s rare to find one in the wild outside China. However, the Chinese market seems to have been enough for the South Korean company, as it decided to release yet another smartphone to add to the clamshell family.

Notorious tipster Ice Universe spotted a photo taken of a poster that made an appearance during an expo, in China. On the poster, the phone is dubbed the Samsung W20 5G, Samsung W2019’s successor.

The W series usually makes an appearance during the fall – last year, the W2019 was unveiled in November. This year, it wasn’t any different. The W20 5G for China turned out to be a Galaxy Fold with 5G n a white color exclusively available to China Telecom.

On the back, you can see a triple camera with two 12MP wide and telephoto cameras and a 16MP ultrawide one. On the front, there’s a dual selfie camera (10MP + 8MP) with a 10MP one on the cover display.

However, the version for China does have a better processor (and it’s a first for Samsung Galaxy Fold.)

Impressive? It definitely beats its predecessor. Last year’s W Samsung phone had a 4.2 inch 1080 x 1920 pixels Full HD+ Super AMOLED display and was powered by a Snapdragon 845 and offers 128GB or 256GB storage options, alongside 6GB of RAM.

Sammobile claimed that the new generation W series will have a 512GB storage option and we’re happy to discover he was right!

All of Samsung’s W series are provided with an exclusive concierge service by the company. The W2019 was no exception and the upcoming W20 5G will definitely benefit from it as well. The owners benefit from free software fixes and an exclusive hotline, among other perks.

Price-wise, we can, again, look at the W2019: when it was launched, it had a price tag of CNY8,999, which, after conversion, rests somewhere above $1,200. And that’s without counting up the price of any additional accessories or ornaments.