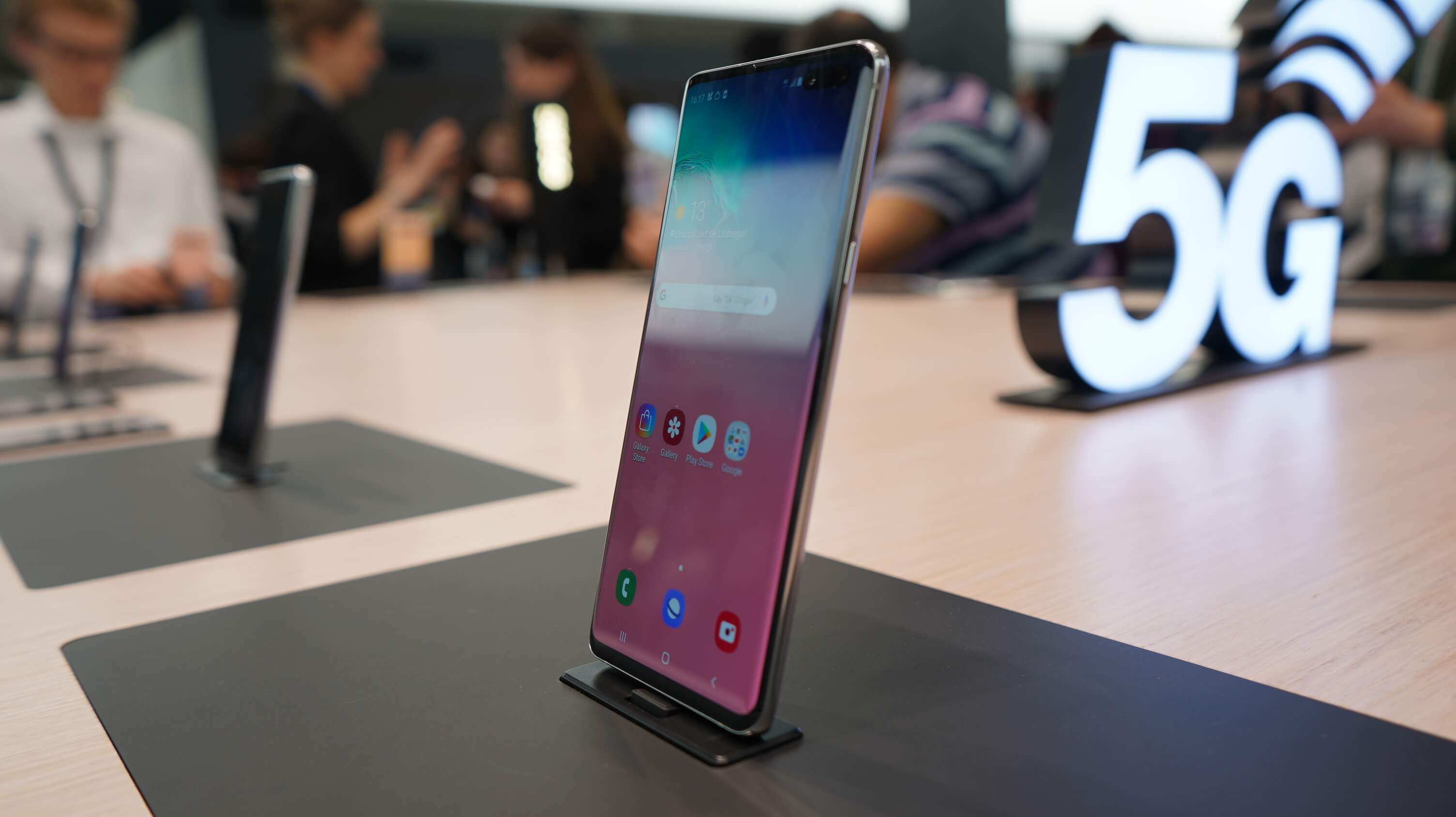 If you recently purchased a Galaxy S10, you might regret the decision, as Samsung just launched an upgraded model.

Samsung Galaxy S10 5G, announced this week, will be available for pre-order starting April 18 and launched on May 16, according to the industry insider Evan Blass.

Why should you go for this one?

But what makes the Galaxy S10 5G stand out is the hardware. Galaxy S10 5G features an astonishing 6.7-inches display (while the Galaxy S10 Plus’ one is 6.4-inches), high-end storage – twice as fast as the other Galaxy S10 models – and a small high-performance RAM. Therefore, the RAM size makes the massive 4500 mAh battery possible to fit and allows faster charging: 25W.

In terms of camera, the Galaxy S10 5G features a fourth lens which allows incredible low light shots, with faster autofocus and depth perception. Actually, the fourth lens is a ToF module, which is already known as being used in Huawei’s new P30 Pro.  Apple is tipped to bring the ToF game changer as the highlight feature for the iPhone 11.

Excited? That’s not even the best part!

Even in terms of price, the smartphone’s is better than expected. In South Korea, the Galaxy S10 5G will start from $1,230 for 256GB, which is about the same price as the flagship 1TB Galaxy S10 Plus rising to $1,360 for 512GB. Indeed, the 5G model comes with less memory, but at least it will run on next-gen chips. Not to mention that Samsung will throw in the company’s new $160 AirPods rival – Galaxy Buds, for free!

Looking for reasons not to like it? The model features the biggest screen ever seen on Samsung S devices, so you might consider that if you’re not a huge fan of big smartphones.