Samsung Will Announce The Galaxy Note 10 on August 7 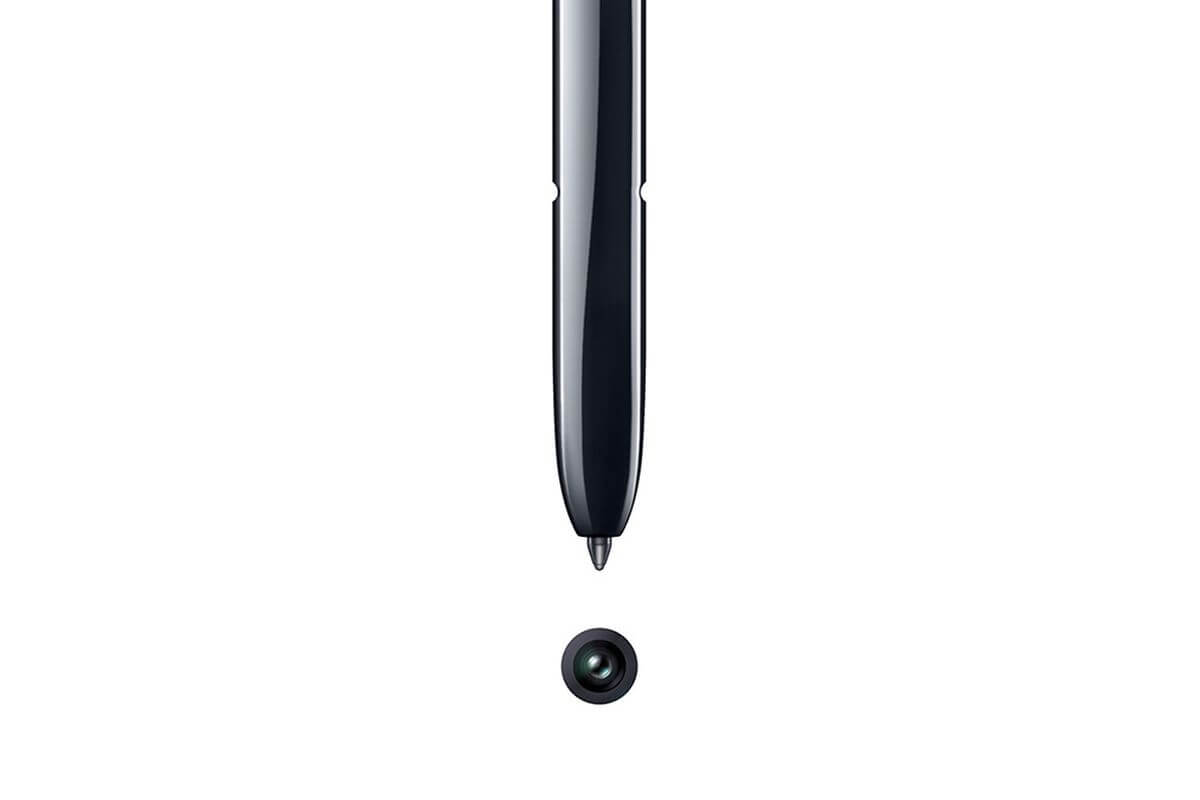 Samsung officially confirmed the company will hold its next big product launch this August in New York, putting an end to last month’s rumors about the launch plans.

In this context, the company will present the Galaxy Note 10 at 4 p.m. ET on August 7, at the Barclays Center in Brooklyn which is the same venue they launched the Note 9 last year.

The reporters invited at the event also received a black stylus, along with what appears to be a camera lens on a white background.

As we know, Samsung’s Galaxy Note was one of the first smartphones to arrive accompanied by a stylus, the S Pen.

According to rumors, this time S Pen could even feature a camera of its own. Also, Note 10 could have four rear cameras. Moreover, the smartphone may even sport a swivel selfie camera like the one available on Galaxy A80.

Even though the Note line is not as popular and doesn’t sell as well as Samsung’s Galaxy S devices, it still has a solid fan base.

The first Note was introduced in 2011 and became quite a trendsetter in terms of bigger displays on phones. The first smartphone in the Note line had a screen of 5.3 inches, which now can be considered quite small compared to today’s giants.

The phablet’s launch arrives as Samsung and its rivals face a slower smartphone market, as people hold on to their old smartphones. Hopefully, 5G and new designs like foldable phones will be able to bring a fresh start on the smartphone industry.

Well, Galaxy Fold – a phone that expands into a tablet – is Samsung’s answer. However, the $1,980 device has faced its fair share of issues since its announcement.

Planned to be launched on April 26, the smartphone’s arrival was delayed when the screens on some reviewers’ test phones broke.