Scientists Figured Out How To Harvest Energy, No Matter The Weather - TechTheLead 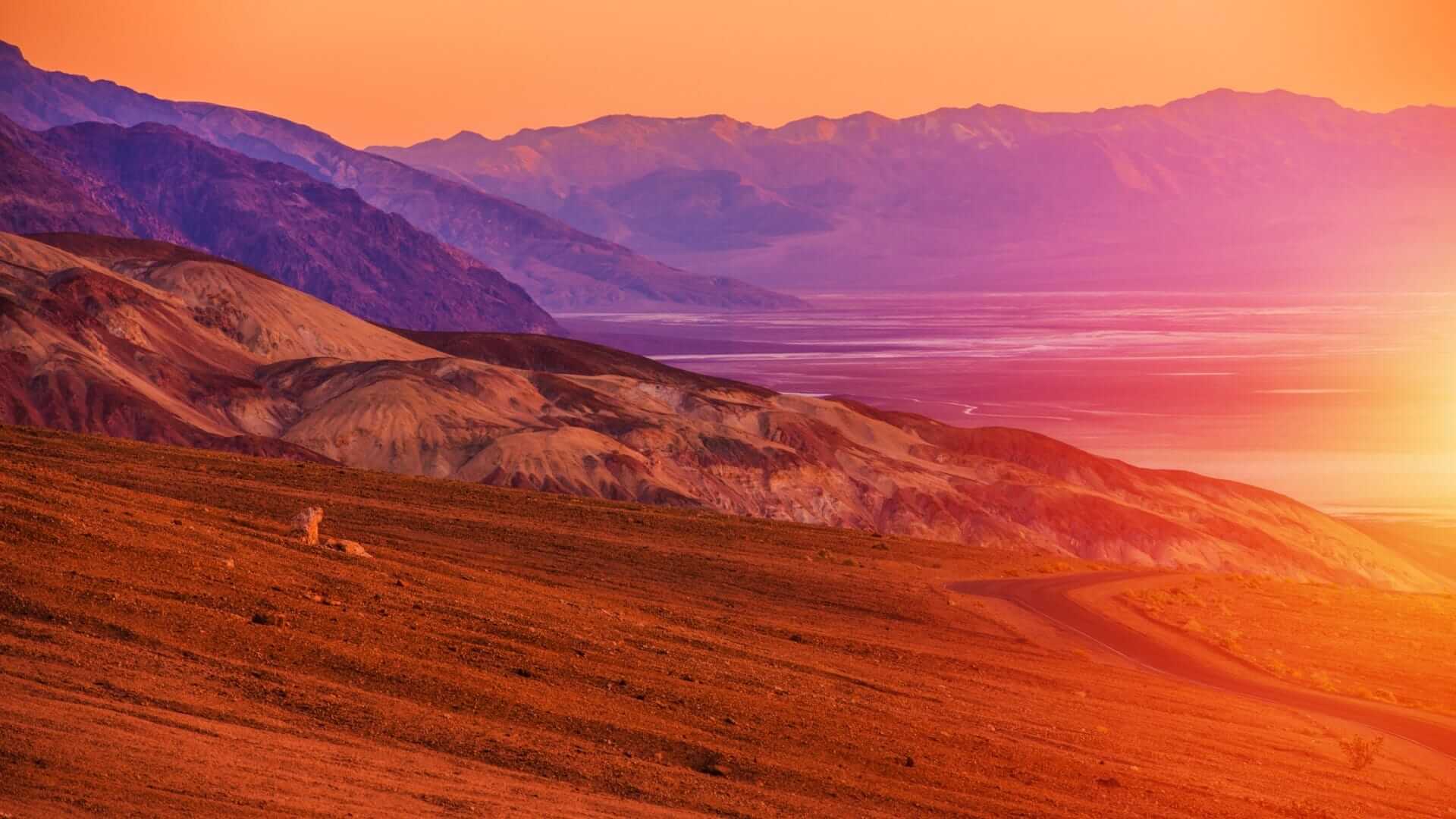 Turns out, we can harvest energy from waste heat found on Earth. If most renewable energy depends on weather conditions, this one doesn’t, making it the most dependable alternative energy sourcing process in existence #todaymagic

Researchers have discovered a way to turn excess infrared radiation into electricity. There is a constant flow of waste heat on Earth and the most resourceful team in Saudi Arabia discovered how to harness it. The key was to create a special antenna, starting from the concept of quantum tunneling, that can detect it as a series of high-frequency electromagnetic waves.

Quantum tunneling describes the ability of a particle to get through a barrier even when it doesn’t have enough energy to do so. When this happens, infrared waves turn into electric current.

In the paper submitted to Materials Today Energy, you can see the bowtie nanoscale antenna design that emerged from this theory. The antenna is thought as two overlapping gold and titanium arms which are hugging an insulator film. Thus, it creates an intense electrical field powerful enough to convert the waste heat into necessary, useful electricity.

As you can imagine, this is a huge step forward in the alternative energy industry. Unlike solar or wind energy, this one doesn’t depend on weather conditions, making it a 24/h kind of operation.

That said, scientists warn we’re talking about a proof of concept still, so don’t expect impressive efficiency just yet.

Have you seen this energy-storing device capable of withstanding a temperature of 1,400°C?