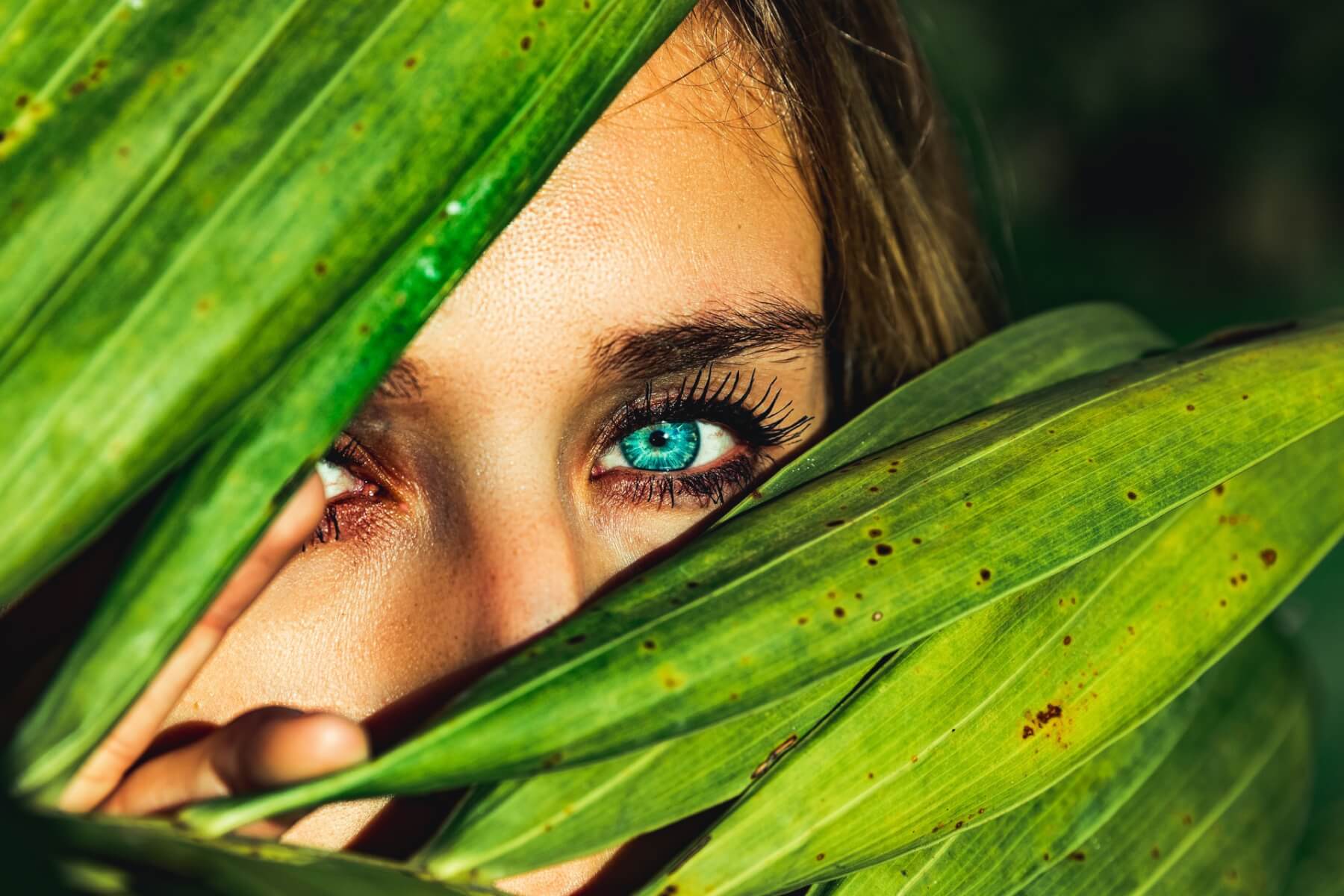 Researchers from Harvard Medical School have successfully identified a method to restore vision in mice by fixing the damaged retinal nerves by resetting a part of the thousands of chemical marks that accumulate on DNA as cells age.

“It is a major landmark,” says Juan Carlos Izpisua Belmonte, a developmental biologist at the Salk Institute for Biological Studies in La Jolla, California. “These results clearly show that tissue regeneration in mammals can be enhanced.”

The work was published on the 2nd of December in Nature, one of the world’s most-read and most prestigious academic journals, and offers hope that soon we could safely reprogram the nerve cells of the eye to an earlier age.

“Our study demonstrates that it’s possible to safely reverse the age of complex tissues such as the retina and restore its youthful biological function,” stated senior author David Sinclair, professor of genetics in the Blavatnik Institute at Harvard Medical School and co-director of the Paul F. Glenn Center for Biology of Aging Research at HMS.

Not only that, but the team of scientists has also succeeded in reversing vision loss in animals having a condition that mimicked human glaucoma. Glaucoma is the second-leading cause of blindness after cataracts, with approximately 70 million people suffering from it globally.

According to them, the study represents the first successful attempt of reversing glaucoma-induced vision loss and if it is possible for the process to be replicated, it could signify a way to repair tissue across various organs as well as possibly reverse aging and other age-related diseases.

“If affirmed through further studies, these findings could be transformative for the care of age-related vision diseases like glaucoma and to the fields of biology and medical therapeutics for the disease at large,” Sinclair said.

The treatment worked similarly well in elderly, 12-month-old mice with diminishing vision due to normal aging. Following treatment of the elderly mice, the gene expression patterns and electrical signals of the optic nerve cells were similar to young mice, and vision was restored.

When the researchers analyzed molecular changes in treated cells, they found reversed patterns of DNA methylation—an observation suggesting that DNA methylation is not a mere marker or a bystander in the aging process, but rather an active agent driving it.