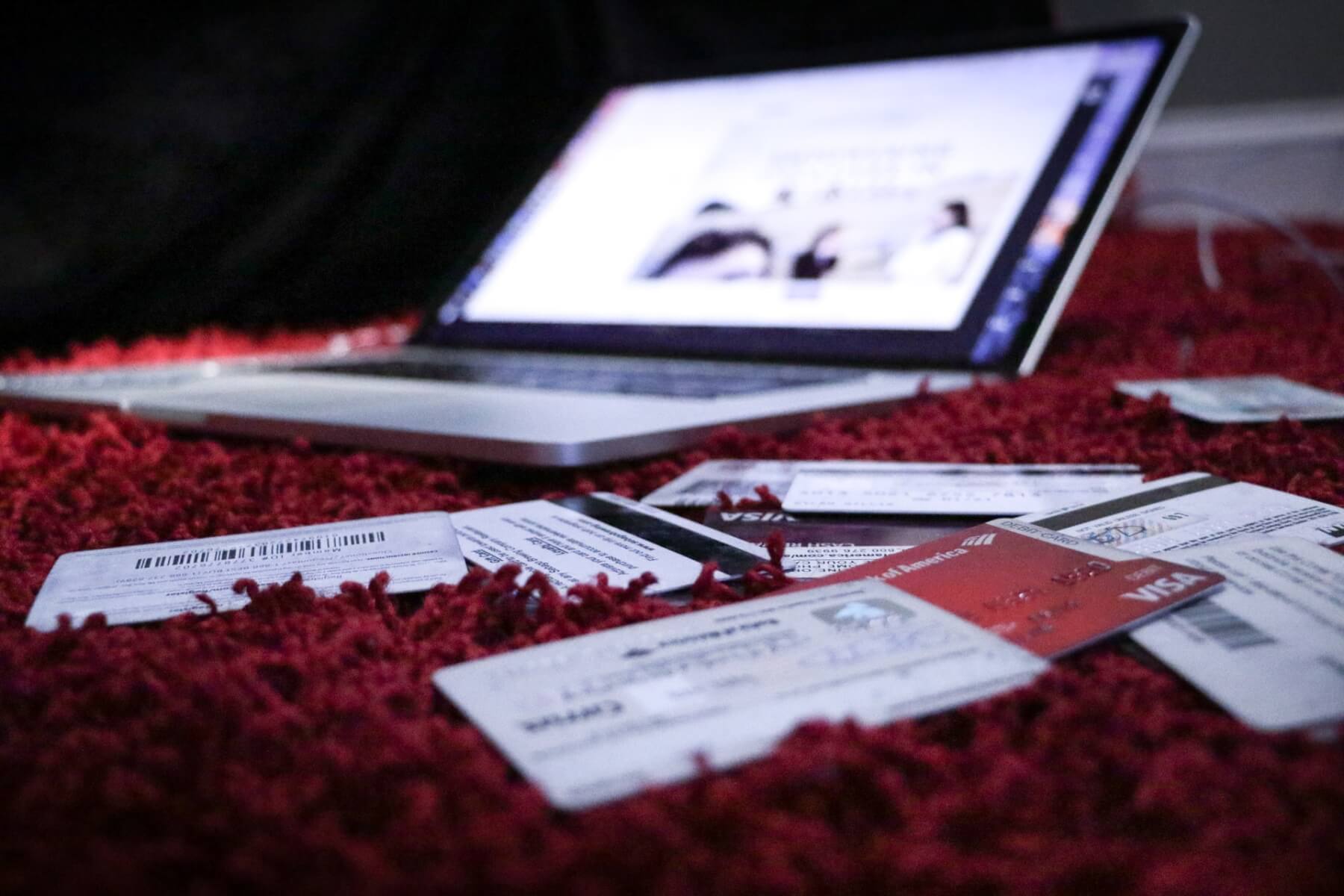 These automated bots are also known as scalper bots or shopping bots and are software programs designed to automate online purchasing. This comes in handy when trying to buy large quantities of in-demand items because the bots will complete the checkout process much faster than a human. So, a scalper can buy limited-edition products in bulk, wait until the items sell out, and then resell the items at a higher price.

The above legal motion condemns the scalpers’ automated bots for massively buying goods such as video game consoles from major retailers and thus depleting the available stock. It also aims to make such resales illegal, thus making it difficult for scalpers to resell popular tech at prices way above the recommended retail price.

This comes as no big surprise since according to an analysis conducted by data engineer Michael Driscoll, “scalpers” have made no less than $82 million in sales and $39 million in profit from next-gen consoles and high-end computer components since September by using eBay alone.

If no additional provisions are added such a ban may have unfortunate implications for the second-hand console and PC component market since outright restricting the resale of such goods could harm many PC builders.

Although it is safe to assume that this motion comes as a reaction to the recent dissatisfaction spawning from the severe lack of PlayStation 5, PC gamers have not faired any better, with Nvidia’s RTX 3080 and AMD’s RX 6800 XT stocks being fully depleted. Nvidia, a gaming market leader in the design of graphics processing units, also admitted in a blog post that its RTX 3080 store page was “overrun by malicious bots”.

“As we race to build more GeForce RTX 3080s, we suggest not buying from opportunistic resellers who are attempting to take advantage of the current situation,” Nvidia advised.

Similarly, Newegg, an online retailer of items including computer hardware and consumer electronics, also confirmed in a Twitter thread that in one day, its store batted away “tens of millions” of bots and that it expects the situation to repeat, if not even to a worse degree, at the next RTX launch.

The motion on the “Resale of gaming consoles and computer components purchases by automated bots” is led by SNP MP Douglas Chapman of Dunfermline and West Fife and has been so far signed by 15 Members of Parliament.