Why You Shouldn't Upgrade To A RTX 3000 Series Yet 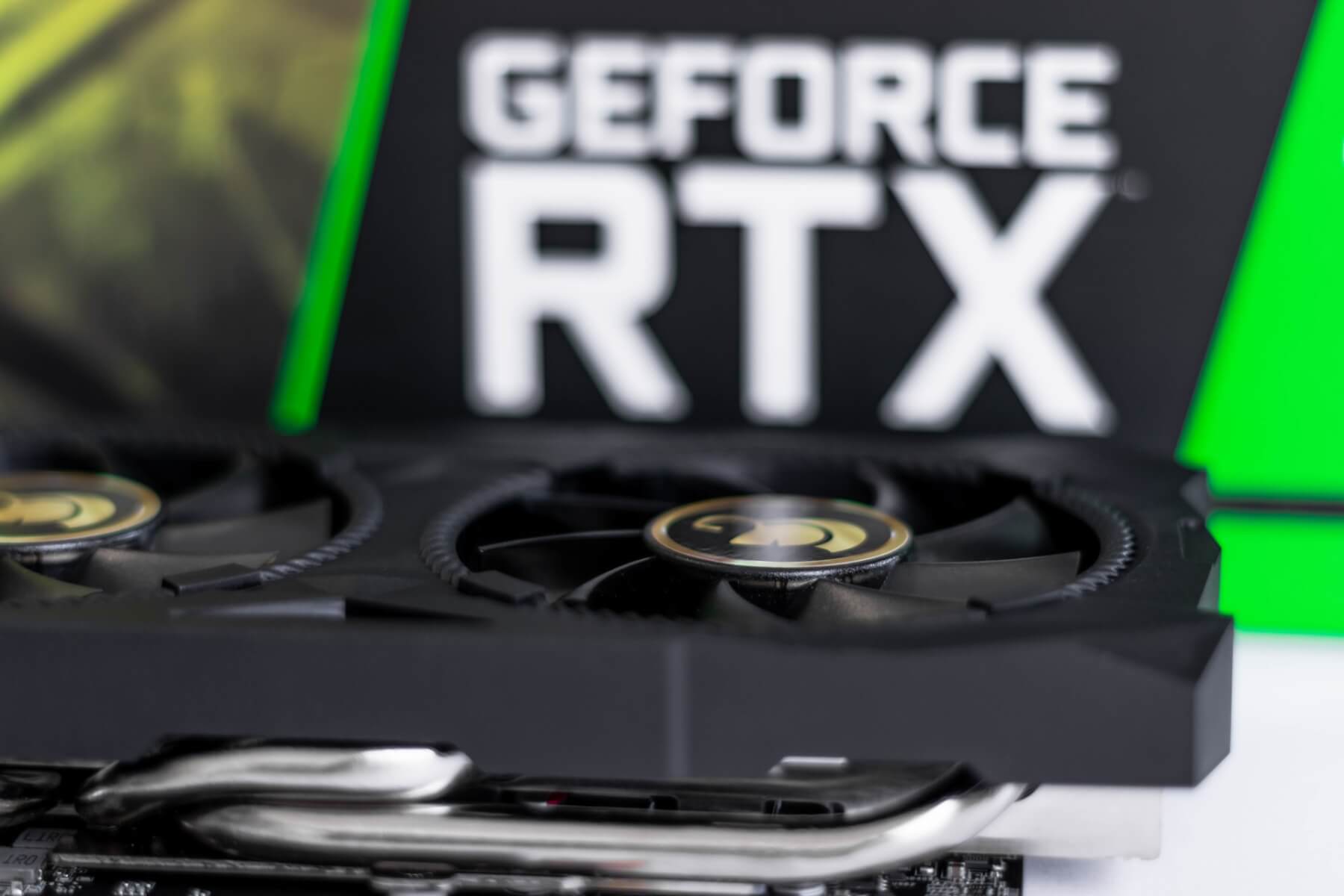 Nvidia unveiled the new RTX 3000 series lineup and everybody lost their collective marbles over the launch event. We must admit that price-wise and performance-wise, the new line of GPUs is looking pretty sweet. However, there are also some drawbacks that you have to consider if you are going to pull the trigger on that RTX 3000 series card.

In this regard, the new graphics card series from Nvidia is under the $1000 US marker, making  sense to upgrade if you are running an old series 9 Nvidia card. The problem when buying a RTX 3090, for example, is you have to look at the additional costs involved in getting the new Nvidia graphics platform.

Nvidia, this time, is going bigger. The new 3000 RTX series is moving away from the old two-slot format, as they need more space to cool this beast, and going with a three-slot arrangement. Some of you might have a pre-built system. Depending on the unit tower or other components inside the case, the PC you bought from a store shelf might not accommodate the new GPU.

It all depends on how much you know about putting together a PC, this might also come with an upgrade cost. And this is only if the user is changing the graphics card in the unit. If the PC Case is not compatible with the GPU, then you have to pay a tech Wizzard to change your graphics card and case. And that is going to run you a few gold bullions.

The 3000 RTX series is power-hungry. The high-end of the series, the Geforce RTX 3090, requires 750W system power, from which it will sap a whopping 350W. Of course, if you choose a lower model, power consumption goes down. For example, the RTX 3070 only needs 220 W of power.

If you are running an old system with an old power supply, this will be another extra cost to the price of the card. On top of the new case, that you had to change because the new graphics card doesn’t fit in your punny pre-built case.

Too much power, not enough display

Using Steam analytics as an example and a baseline, most Steam gamers are using an NVIDIA GeForce GTX 1060, with the NVIDIA GeForce GTX 1050 Ti in the second position. They also represent only 18% of the Steam user base. For these people, an upgrade makes total sense, as they have the most to gain from going with the new series. There is only one small problem. 65% of Steam’s user base is running in a primary display resolution of 1920 x 1080. By the way, only 2% are using a 4K resolution.

Now, you, on top of the new GPU, a more spacious PC case, a power supply with preferably 1000 W, has to get a new monitor to enjoy the performance the RTX 3000 series brings.

We are not saying to break open the piggy bank and go for that sweet 360Hz PC monitor, with all the G-Sync and FreeSync, included RGB, and a price tag to rival a Mustang. But if you are willing to anger the gods of responsible financial practices, more power to you, cause you’re going to need it.

Our advice, don’t go overboard. A 2K 120Hz monitor is going to suffice to get the best out of your brand new PC at this point?!

You got the new graphics card, and you ended up with unexpected costs because your old PC can’t handle the top of the line RTX. Or you spent close to $1000 to get a new GPU that didn’t fit your Walmart pre-built PC. No judgment! Those things are cheap.

Use of the card dictates the purchase

This part of the conversation applies to users that see the PC as a gaming machine and occasionally use it to stream some media or do some light office work. If you are running an old GPU, this might be the time to level up your graphics experience. Professionals, graphics, and video editors also benefit from the new influx of power. But these are the major groups that would make sense to upgrade to the new RTX 3000 series.

Before you buy, see what kind of games you are playing and if they are graphics intensive. What type of work do you do on your PC? If it’s mostly office work, then don’t. As we saw before, a new platform from Nvidia will imply some unforeseen costs. On top of this, if you are a casual gamer, then the answer might not be a new graphics card.

Some other players are involved.

If you are a gaming-oriented user, then the new GPU line from Nvidia might not be the best way to spend your hard earned billions! Compared with the next-gen console, the costs of an upgrade exceeds the cost of a PS5 or Xbox Series X.

With the money you pay for a top of the line RTX 3090, you can get a one-year subscription to services like EA Vault, Playstation Now, Playstation Plus, or Xbox Game Pass, services that would get you access to hundreds of games and new releases.

Combine this,with the low cost of a console, and you’d have some leftover cash to buy a new 4K TV 120hz. As the new generation of consoles caught up with the PC market, now we are seeing the effect: better graphics, more power, more accessibility, and all of it cheaper.

If you are only going to mostly game on your machine, a new GPU is not the best investment at this time. Maybe what you need is something that facilitates media streaming, gaming, and frequent app use, and doesn’t force you to invest in more peripherals.

Should we mention the fact that you don’t need to upgrade consoles? Just buy a new model, and you are ready to go! If your heart is set on getting a RTX 3000 series, go for it. However, it never hurts knowing what you’re getting yourself into before you upgrade.

We tried to provide the pros and cons and include some useful tips that might give you the same performance you want in a different configuration.

What do you think – is the RTX 3000 worth it or should you go a different way? Drop your thoughts in the comments below.