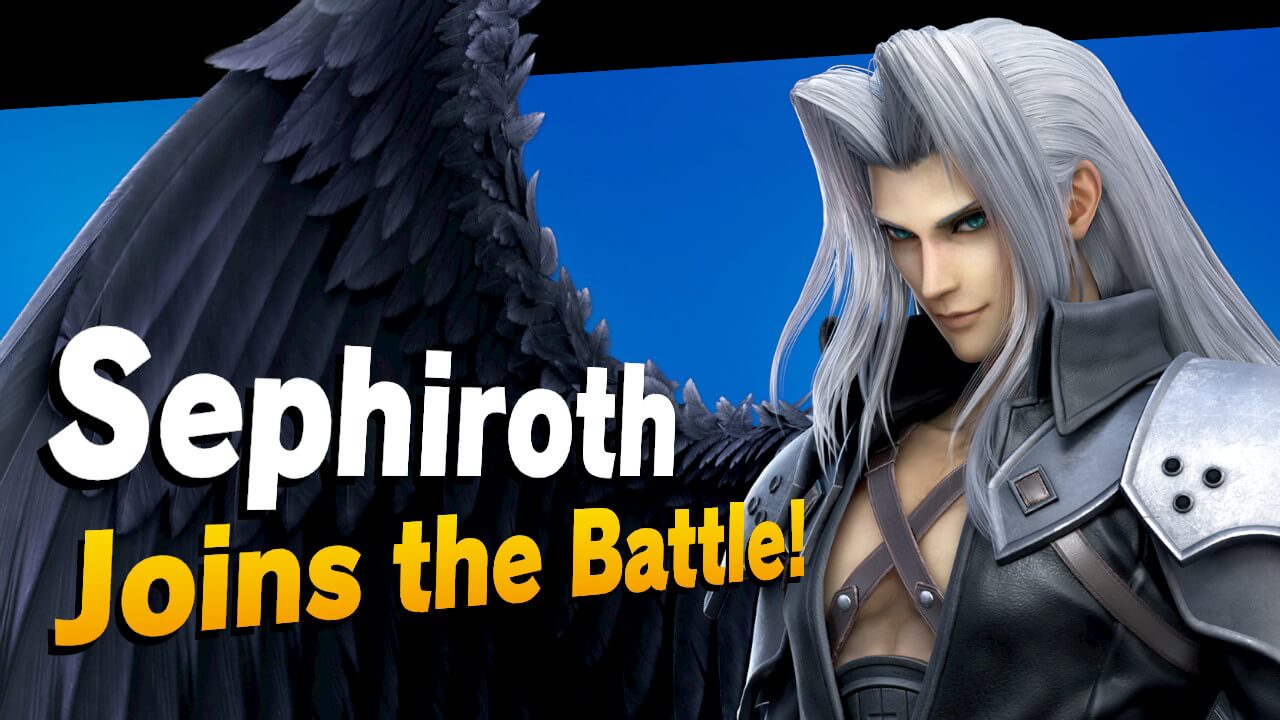 From the beginning, we knew Sephiroth in Smash Ultimate would be different. Not only does Sephiroth the character have one of the most enduring legacies as a video game villain, his announcement trailer was also one of the most iconic and animated. Indeed, if there’s one way to describe the Sephiroth DLC experience, it’s presence. In more ways than one, Sephiroth was the DLC addition with the most presence. 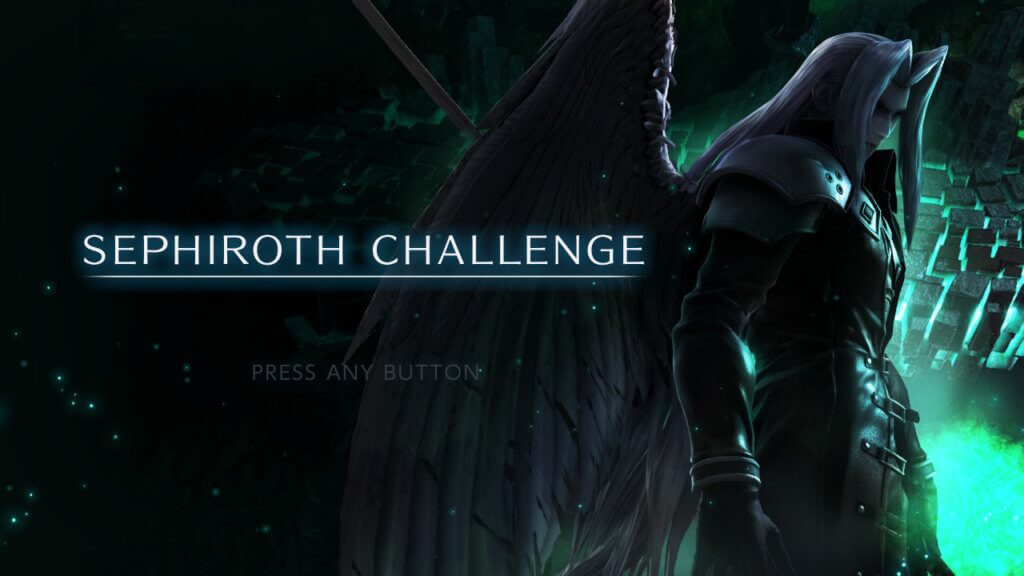 Even his release was different. After Sakurai presented Sephiroth’s gameplay, players were introduced to Sephiroth Challenge. An ode to Sephiroth’s history as a final boss in multiple games, the limited time Sephiroth Challenge allows those who bought the DLC an opportunity to fight the character. Those who bested him unlocked him as early as December 17th while his official release was set to December 22nd. This sort of challenge is reminiscent of the early days of Smash, where character unlocks felt weighted and non-trivial. For better and worse, character unlocks have been streamlined as the roster grew larger, with DLC getting added automatically. The challenge both was a nod to Sephiroth’s history and a refreshing sense of hype when it came to unlocking the character.

Gameplay wise, Sephiroth fits right into the Smash Ultimate roster more than the last two DLC characters, Min Min and Steve, whose gameplay felt more like playing a different game. As a swords-wielding character, Sephiroth’s moveset felt like a combination of what we already had before. His unique characteristic, the One-Winged Angel, also feels like a familiar comeback mechanic à la Joker and Arsene.

Yet, even as his overall playstyle fit right in with the Smash mechanics, he always played like he stood out among the roster of iconic video game characters. For starters, his range and quickness made it feel as if any spot on the map was in range. Whereas characters often are given one or the other – Pichu is exceptionally quick but has little range and Min Min/Byleth are distance demons but are largely limited by their mobility – Sephiroth has enough reach and speed to threaten opponents in the sky and on ground.

It was not only his range and speed, however, that made his impact known; it was also his absurdly powerful special moves. In particular, Gigaflare and Shadow Flare made getting back on ledge a nightmare. The former is a multi-hit explosion that has large knockback and hit under the ledge, meaning timing it for an opponent’s recovery reduced their options to get back on stage. Combine that with Shadow Flare, essentially a five-second delayed attack which sends players towards the blast zone, and Sephiroth’s threatening offstage range and mobility, enemies are left with little recourse to making a safe recovery.

Aesthetically, Sephiroth also felt different. The victory screen is possibly the edgiest of them all, with Sephiroth cloaked in fire as he either walks away, ends his sword, or stares venomously at the screen. Gigaflare, Sephiroth’s most impactful hit, established its presence as when it is charged, the screen dims and makes the contrast between the darkness of the screen and the lightness of the explosion even more dramatic.

It is clear that a lot of care and passion went into the release of Sephiroth. With three more DLC characters set to release in Fighter’s Pass Vol. 2, it will be fun to see who gets announced and how the team honors the new characters’ inclusion.