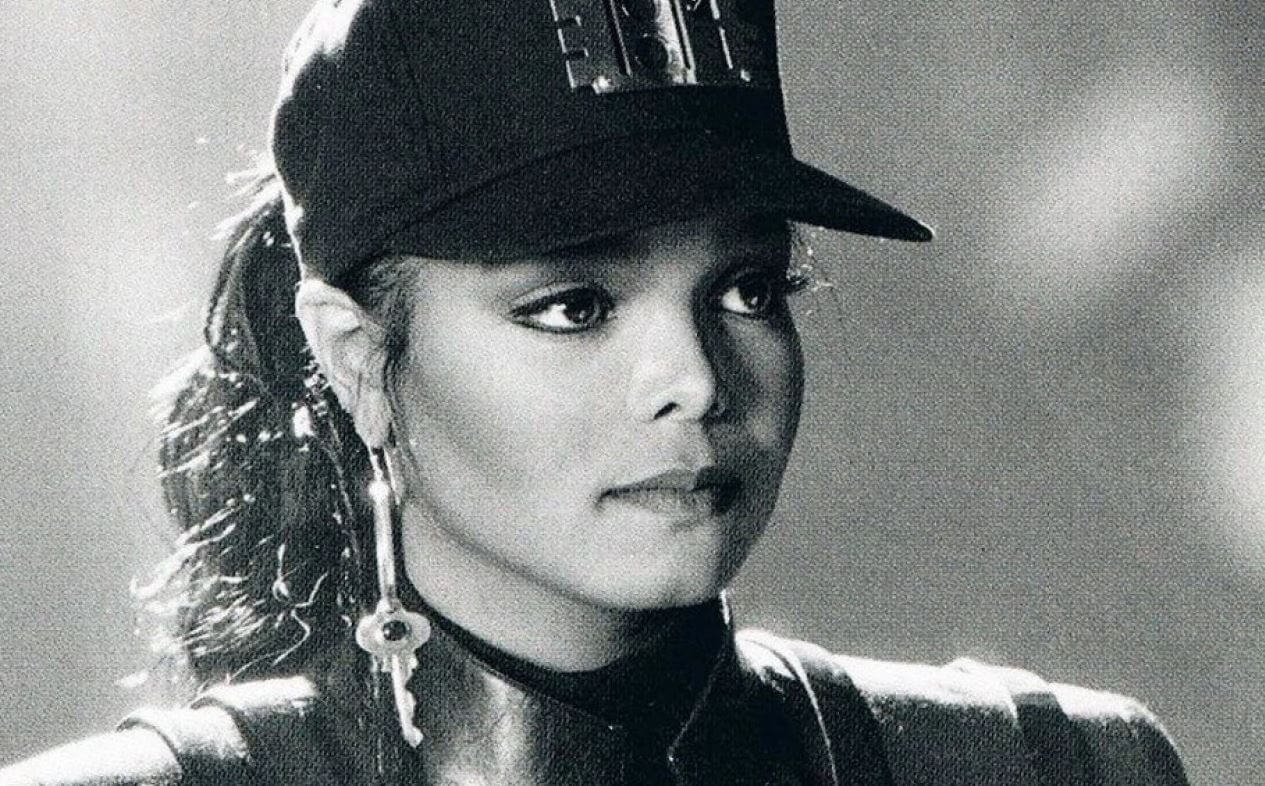 Janet Jackson was a pioneer when it comes to futuristic music videos (remember Scream?) but apparently her music is also capable of destroying technology.

Raymond Chen, a software engineer at Microsoft, discovered that one Janet Jackson song is physically capable of destroying some computer hard drives – and no one could anticipate the attack.

The song is so destabilizing, it apparently also has an official vulnerability listing, though it could be a joke.

“One discovery during the investigation is that playing the music video also crashed some of their competitors’ laptops.

And then they discovered something extremely weird: Playing the music video on one laptop caused a laptop sitting nearby to crash, even though that other laptop wasn’t playing the video!

It turns out that the song contained one of the natural resonant frequencies for the model of 5400 rpm laptop hard drives that they and other manufacturers used.

The manufacturer worked around the problem by adding a custom filter in the audio pipeline that detected and removed the offending frequencies during audio playback,” wrote Chen in a blog.

Fortunately, you can hit play and listen to it without fear if your computer is younger than, say, 15 years.

The Janet Jackson Rhythm Nation bug affected Windows XP-era laptops so, unless you’re still rocking the best Windows version ever made, you should be safe.