Sheltersuit Is an Upcycled Jacket That Works as Homeless Shelter 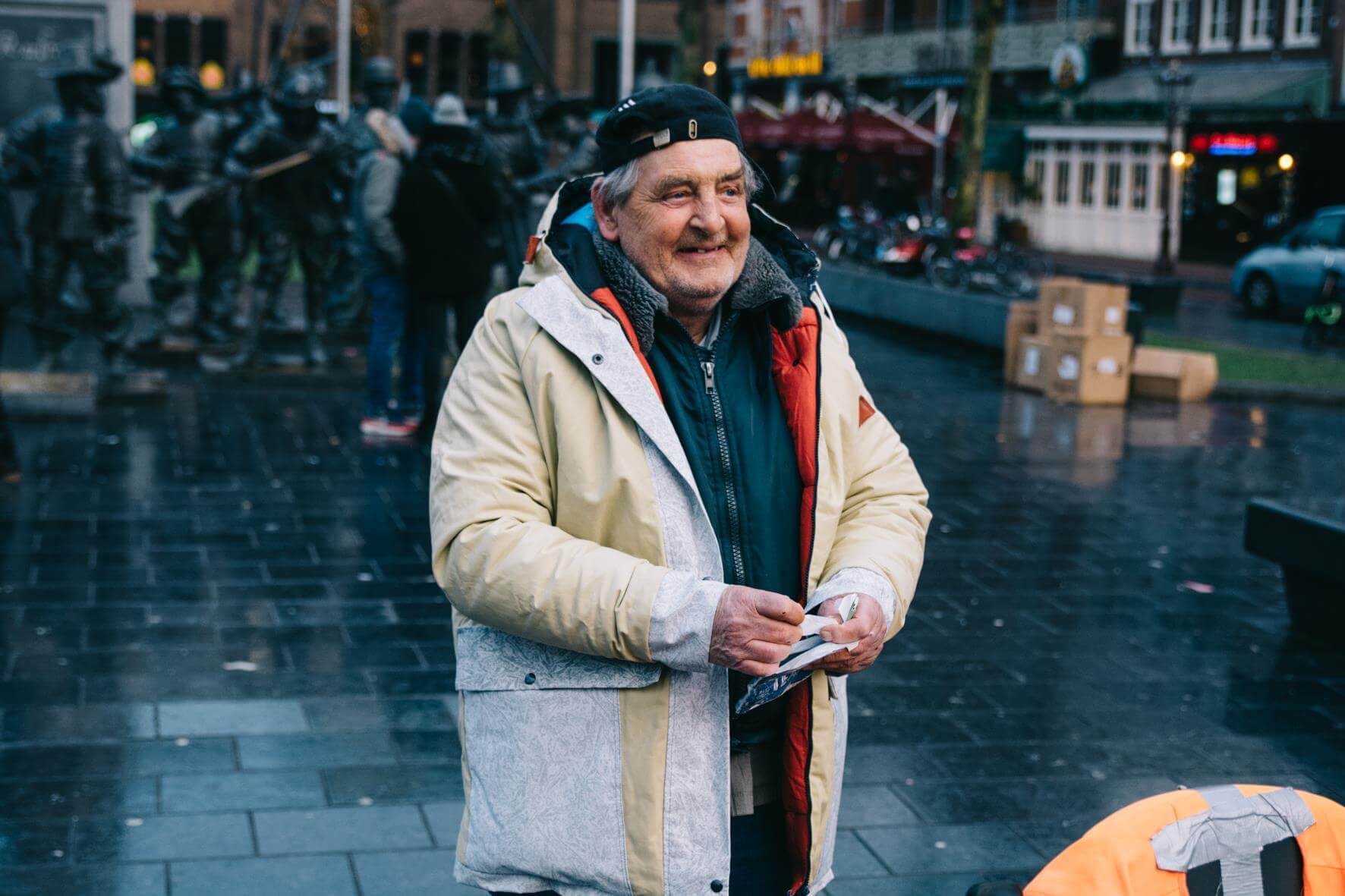 “I want to keep all the homeless warm in the world, that would be my end goal”, said Bas Timmer, founder of Sheltersuit Foundation. Noble mission, but how to go about it? Well, by creating a jacket that doubles as a portable homeless shelter.

29-year-old fashion designer Bas Timmer from Netherlands spends his days creating versatile jackets that, unlike most designers in the world, he gives instead of selling them. The recipients are homeless people in need of not just warm clothing in the winter but also a place to sleep in.

Sheltersuit is Timmer’s water- and windproof creation that can be turned instantly in a sleeping bag and can be carried around as a backpack. The concept was first created in 2014 in Netherlands and has now reached the US, after Timmer handed out suits in New York during Fashion Week.

How can Timmer afford the materials, production costs with zero profit? Well, the jacket is entirely upcycled. His organization receives every used material from companies, while individuals can also help by making donations or starting campaigns for the local community.

No two jackets look the same since the donated materials can be very different in texture and color and the sizes start from XXXS and go to XXXL. Timmer manufactures all the coats back home, in his own factory, where Syrian refugees are employed to sew the suits.

Every jacket is fitted with a hood that keeps at bay harsh lights at night, an integrated scarf (Timmer’s unique design), pockets and attachable sleeping bags.

Since the founding of his organization, Timmer has given away around 10.000 jackets in Europe and hopes to increase those numbers significantly this year. Specifically, Timmer hopes its Sheltersuits reach 100,000 people globally in 2020. That’s 100,000 homeless people that will have the fortune to feel what should be everyone’s right: safety, warmth, hope.