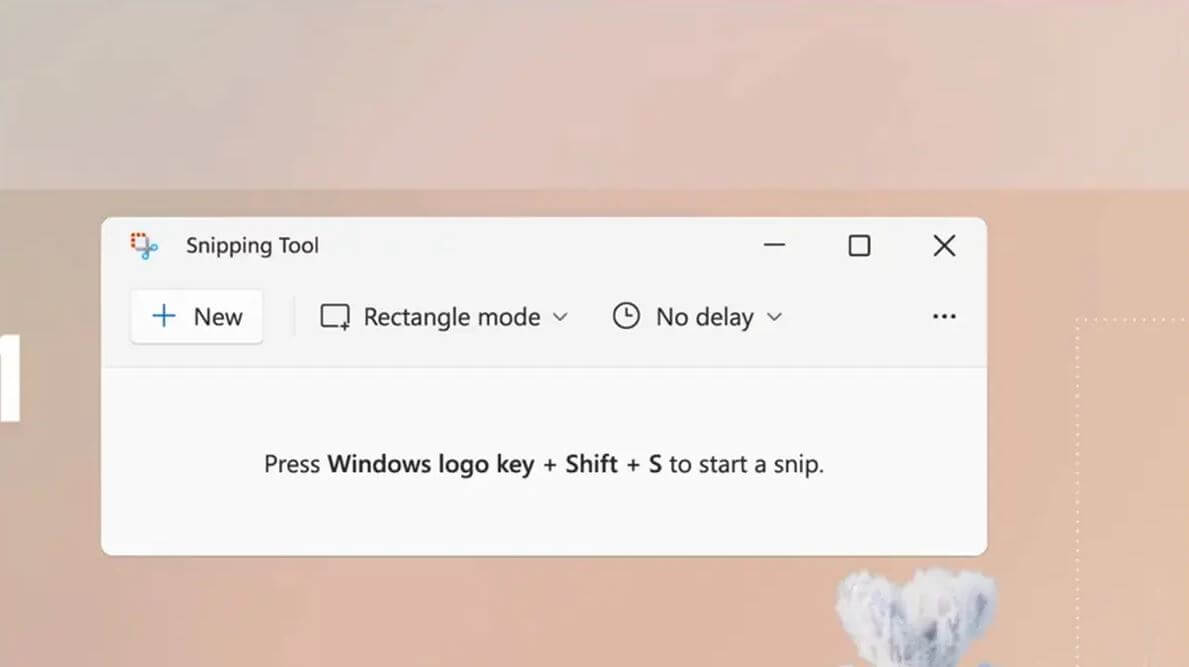 Some Windows 11 users noticed plenty of bugs lately, with Snipping Tool not working as an example.

Various Windows 11 apps are not launching or have stopped working properly because of an issue known to Microsoft.

According to their official page, a digital certificate in Windows 11 expired on October 31 and that caused a host of issues for some of the most used apps.

Snipping Tool, Voice Typing, the Emoji Panel and Touch Keyboard stopped working, as mentioned by Microsoft, alongside with some other features and areas: the Accounts page in the Setting app, the Getting started and Tips app and Input Method Editor.

To fix this issue, you can already download an update which was issued by Microsoft on October 21 and works on some of the bugs.

It’s not a mandatory one but an optional download called KB5006746.

To install KB5006746, you’ll have to launch Settings, then Windows Update, then Download and Install.

The KB5006746 fixes the Touch Keyboard, Voice Typing, Emoji Panel, the Getting Started App and the Input Method bugs.

Unfortunately, it doesn’t work yet with the Snipping Tool, so you’ll have to rely on the classic Print Screen key and a separate app (Paint, Paint.net, Photoshop etc) until a fix is deployed.