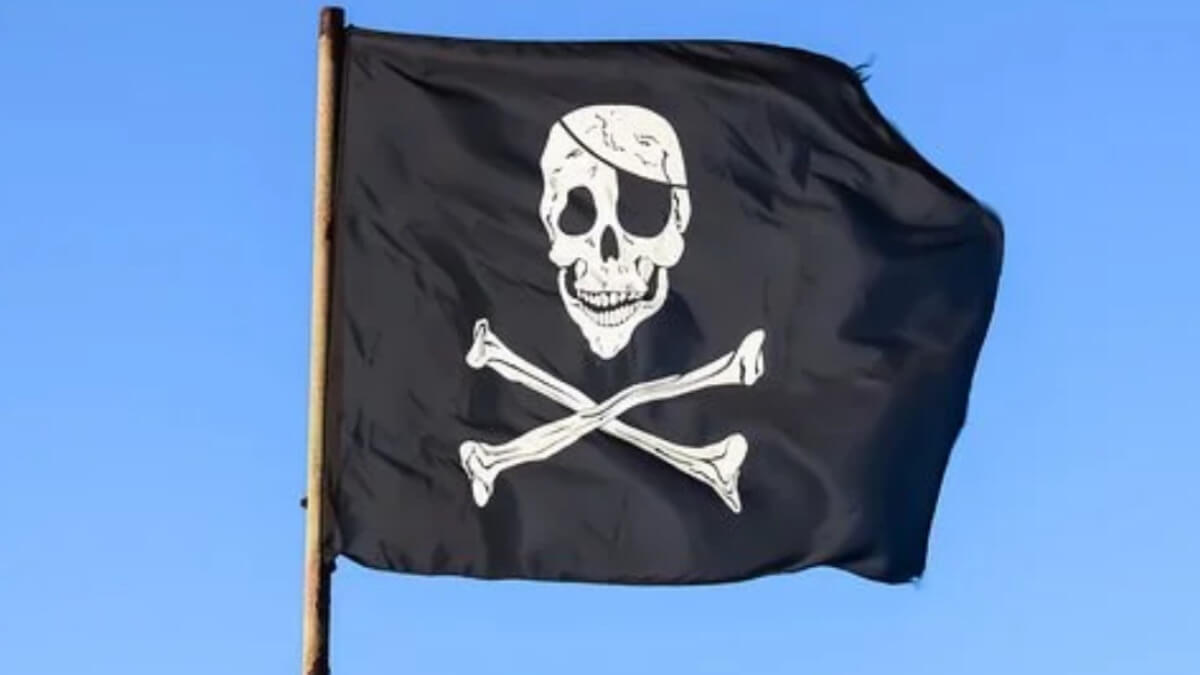 A new paper published in the Balkan Journal of Social Sciences tries to tie software piracy with financial opportunities that could help people escape poverty.

The study examines how software piracy and poverty were related in developing and Latin American economies between 2003 and 2017.

“The statistically significant reverse relationship between usage of pirated software and poverty remained the same after the inclusion of the three covariates.

In other words, usage of pirated software maintains its negative significant effect on poverty in all models for both developing and Latin America countries samples,” say the researchers.

While most people would be quick to say that correlation doesn’t necessarily imply causation, the way software piracy can help impoverished individuals is undeniable.

People in poverty pirating software, for example, can learn valuable digital skills that they couldn’t have accessed otherwise if they were forced to pay for a license or subscription.

Remember Photoshop? It’s likely an entire generation of the users of that software was first exposed to it via software piracy – and some people used that tool to become designers or digital artists.

Either way, it would be interesting to see a follow-up study or more comments from the authors.