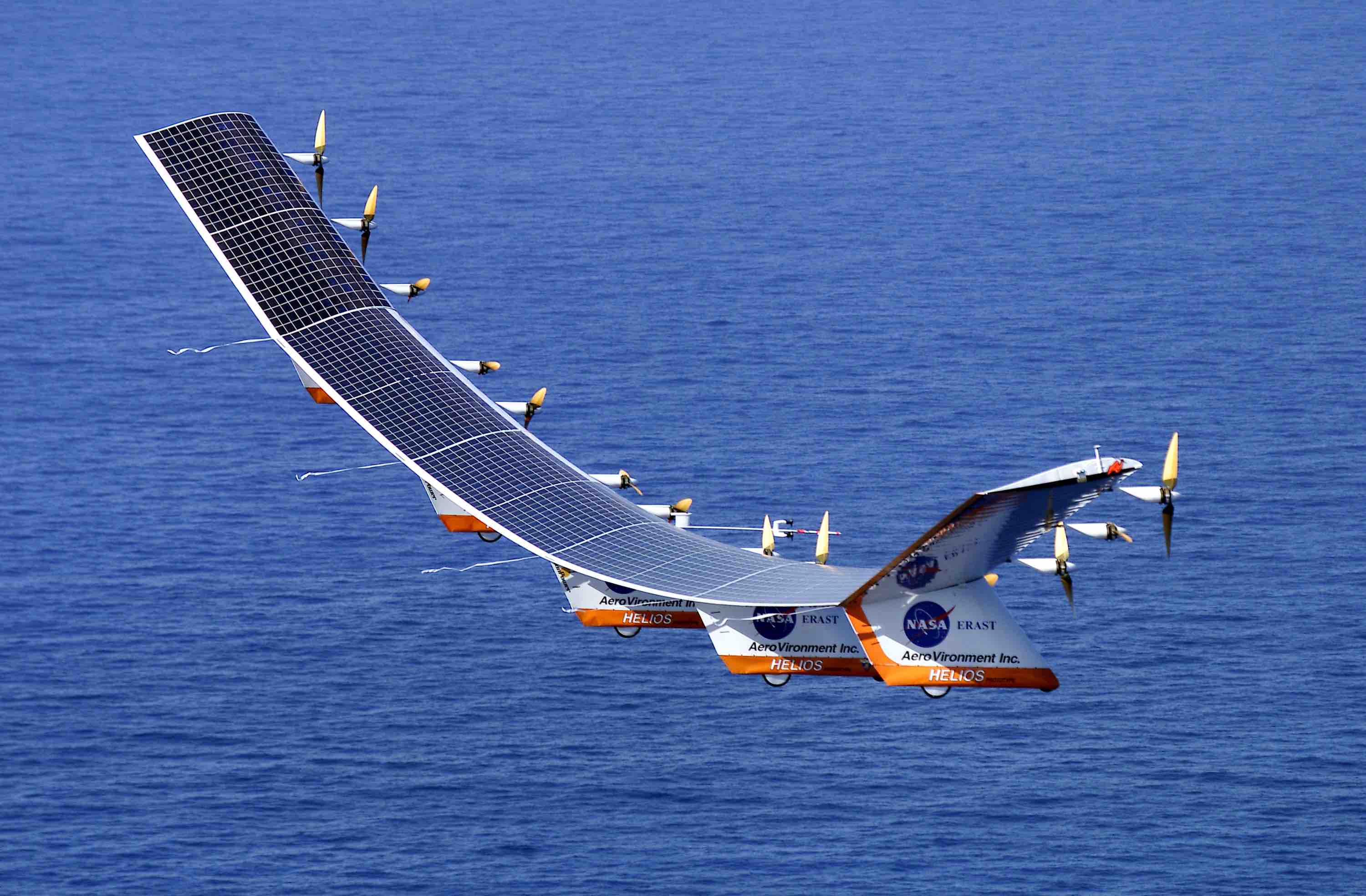 With the era of 5G right around the corner, what better way to usher it in using the biggest technology trend of current generation: drones. The Hawk 30, a solar powered drone capable of enabling 5G connectivity, is set to take off on its maiden voyage in the next few days from Armstrong Flight Research Center in California.

A partnership between NASA, SoftBank and AeroVironment, the Hawk 30 is a result of many years of experience and prototyping. AeroVironment, in particular, has worked with NASA on environmental aircrafts. Their partnership started in 1997 with solar and fuel celled powered drones and most recently, they worked on the Helios Prototype. According to IEEE Spectrum, the new prototype will actually be designed similarly to these previous attempts with its “curved ‘flying wing'” style.

The Hawk 30 is built with 10 electric engines and for this testing period, it is currently set to fly 12.5 miles in altitude for 1.8 miles during the prototyping period. According to PDF filings with the FCC, these tests will look to “address integrating the transceivers at different altitudes in the solar environment.”

This drone also could mark an important development in drone internet connectivity. Both Google and Facebook have ventured into this realm with their millimeter-wave and laser connectivity drones, but both discontinued their respective projects.

If successful, the solar powered drone could bring 5G connectivity anywhere in the world. If not this one, it seems certain that AeroVironment and SoftBank will continue using their experience to bring Internet to all corners.