Motorola Razr V4 Rumored to Fold and Have Second Screen 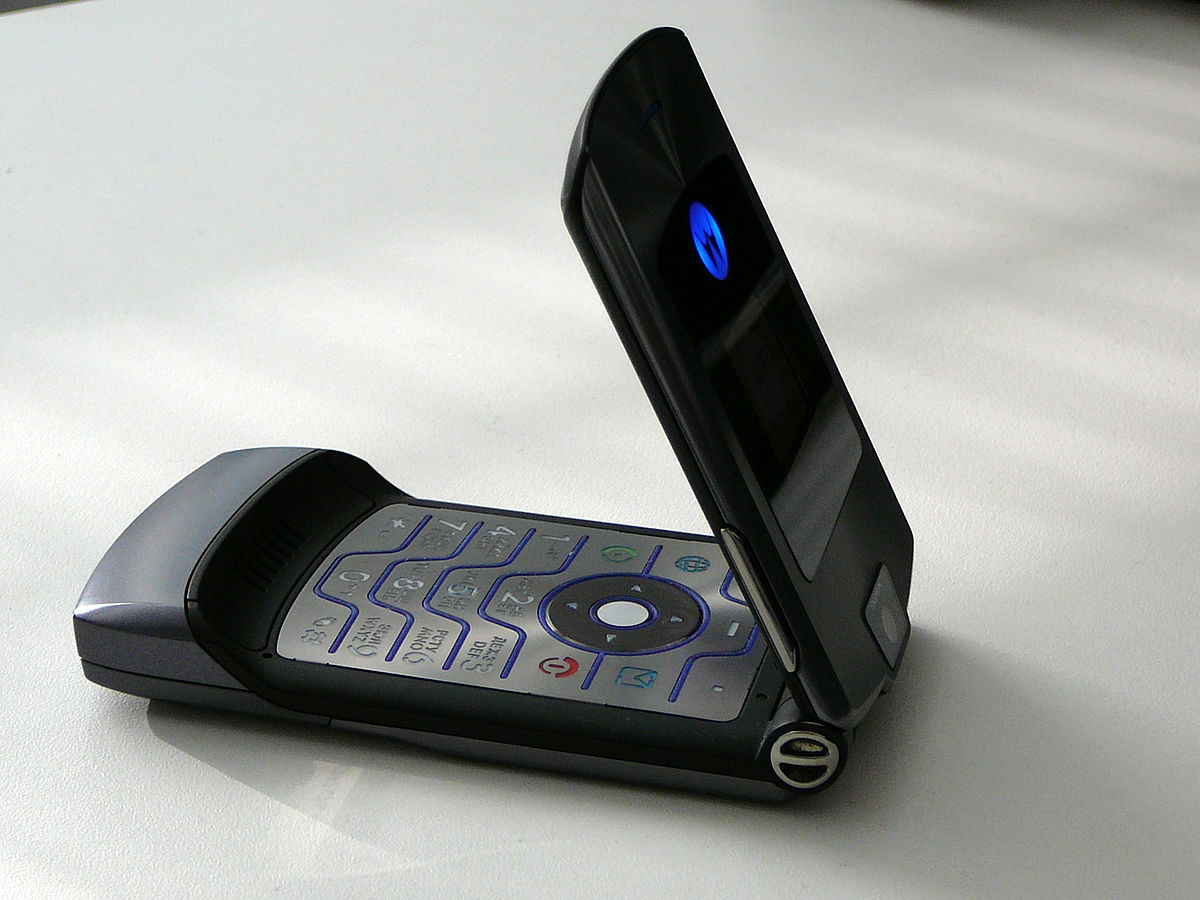 Foldable phones and double screens were all the rage at Mobile World Congress Barcelona 2019, but even after the conference is over, it looks like there’s more to come. Motorola is rumored to bring a foldable, double screen with its Motorola Razr V4, especially since the company has confirmed their interest in flexible phones.

The rumored Motorola Razr V4 is inspired by the company’s most iconic cellphone line, the Motorola Razr. Much like its inspiration, the Razr V4 looks to fold along the center. But instead of splitting this internal portion with a screen and a number pad, it looks to be all screen.

On the other hand, the secondary screen will reside on the outside of the phone. Motorola Razr users may be familiar with this feature as it is commonplace within the Razr smartphone line.

However, this second display is rumored to add features that will expand the usability of the external side of the phone. The touchscreen is expected to be able to be used as a trackpad, be used to operate the phone’s camera app, show a clock, push notifications, and more.

These features only seem to support the main functions of the internal screen. Rumors point to Motorola only allowing certain apps to be used on this secondary screen. Even still, the utility of this second screen may be undeniable as users can now operate the main screen without obscuring any part of it.

Motorola has been keeping the Razr V4 under wraps, so this may all change or features may be expanded. With renders leaked online and prices rumored, the Razr V4 is certainly shaping up to be an interesting and nostalgic addition to the 2019 foldable phone lineup.