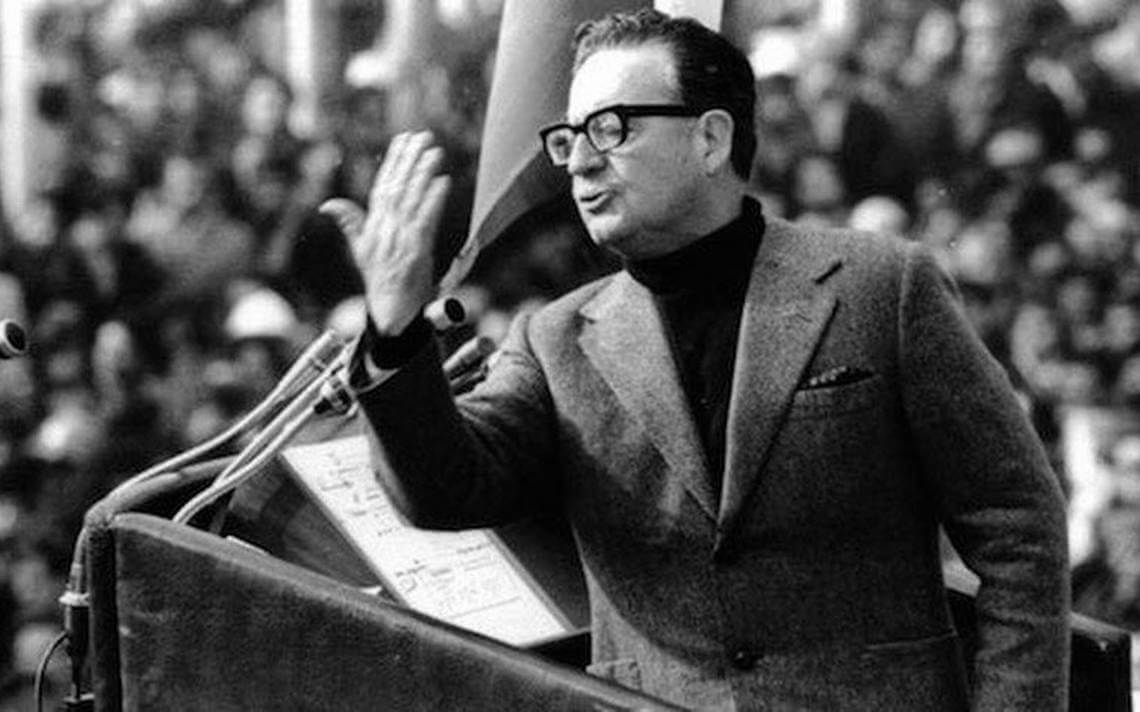 Did you know that there were multiple internets being built in parallel back in the 70s?

A new three-part documentary shows how an advanced computer network built in Chile could have worked as a second internet – if the CIA hadn’t intervened to overthrow the socialist government.

“Using little more than old telephone wires and mothballed pre-war machinery, the Chilean program managed to build out a real-time data stream very much like the social media newsfeed of today, watching and monitoring the country’s industry from a retro-futuristic control room in the capital,” explains Mashable.

Unfortunately for Project Cybersyn, the project was commissioned by Salvador Allende, the first democratically elected Marxist leader in Latin America, right before President Nixon and the CIA turned all weapons on Chile.

Once Allende was overthrown in 1973 by Augusto Pinochet in a military coup, Chile’s internet, Project Cybersyn, met its end.

In the documentary, Mashable talked to the finance minister under Allende, the operational director of Project Cybersyn and the family of Stafford Beer.

The result is a fascinating documentary and a look into what could have been a second Internet.