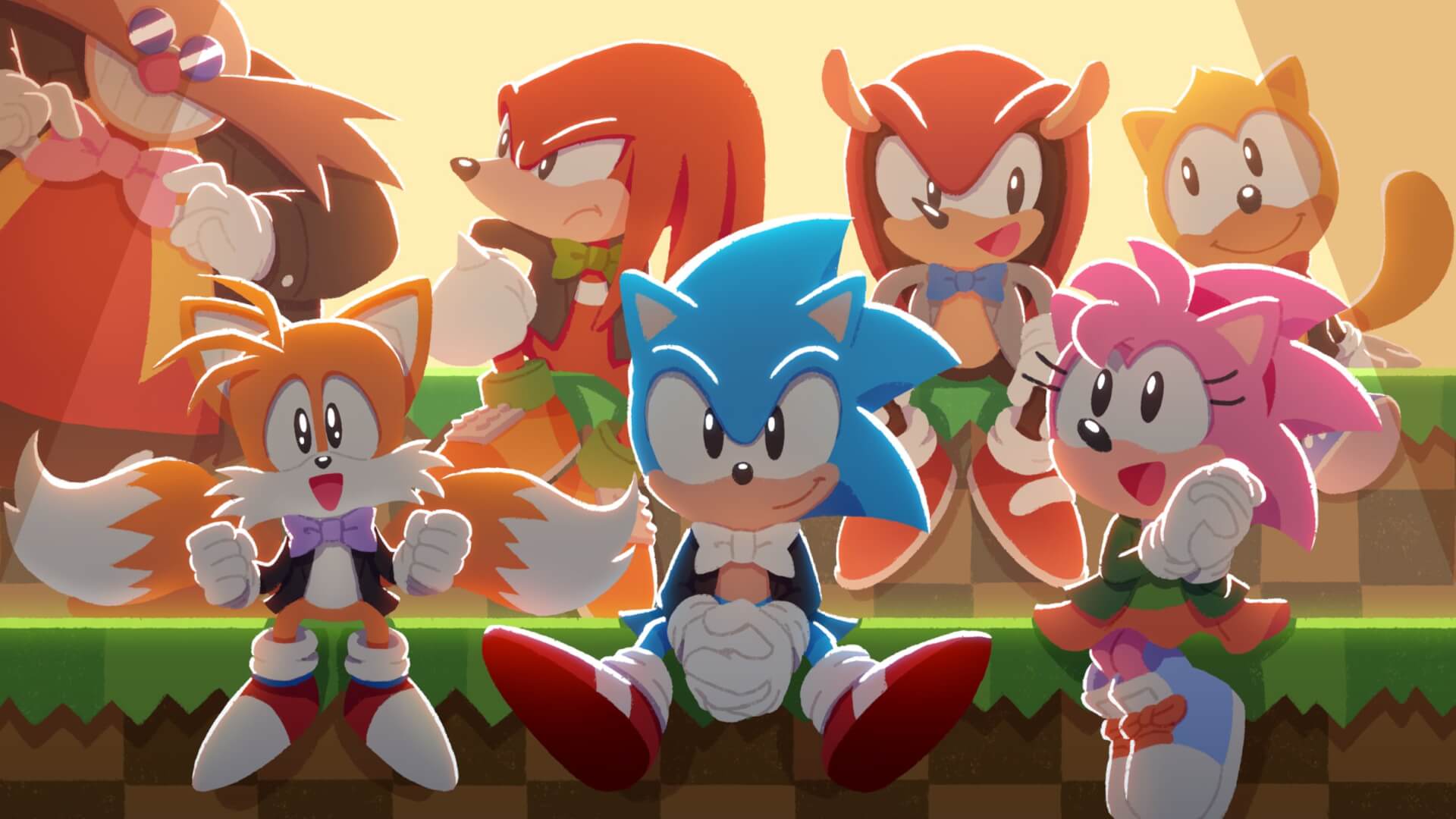 I tuned into the Sonic 30th Anniversary Symphony event yesterday, but I really didn’t know what to expect. Perhaps because I didn’t grow up playing Sonic – I was raised on Mario, Zelda, and Pokémon – I didn’t quite have the relationship to the series I thought was prerequisite to enjoy a celebration like this. Certainly I remember iconic scenes like the opening sequence to Sonic the Hedgehog 3, but there’s little beyond that.

So imagine my surprise when I felt nostalgia as the symphony played “Can You Feel The Sunshine?” from Sonic R.

With a moment of reflection passed, the feelings I felt were less a commentary on Sonic R (for context, Sonic’s take on racing did not stand the test of time). It felt more like a recognition of the ubiquity of the Sonic franchise, even for someone like myself who has little relation to the series. In other words, Sonic’s reach is so wide that at one point, all of us probably crossed paths with this gaming icon.

The rest of the concert went on without a hitch, mixing in live orchestral arrangements of classic songs with gameplay from the game the song originated from. Later, Crush 40, a rock band who have produced for Sonic games before, took to the stage.

With Sonic’s 30th Anniversary, Sega certainly matched the celebratory elements we as fans have come to expect for anniversaries: merchandise, a game remake or ports like Sonic Colors Ultimate, collaborations, and even the promise of new mainline game to come. Recent anniversary celebrations, like Mario’s 35th, followed a similar pattern when it came to what the company released or announced.

But the concert was something different. If the games, the clothing, the branding, were all things to be sold, the concert was just for the fans. Unlike a game release, there’s no immediate monetary gain to a livestreamed concert.

But still, Sega brought fans into a unique and special place many don’t get to experience: the concert hall. There was extra effort made to elevate classic songs with orchestral arrangements. It turned a 35 year old video game franchise into a high-class affair, ones fans of any game could appreciate.

This last point, too, was something Sega did right. They did not shy away from the series’ low points. Sonic ’06 and Sonic Unleashed, for example, were poorly received games, but had full arrangements and gameplay shown on screen. They remain part of Sonic’s history, parts which some fans may look back fondly at. Sega treated all entries relatively equally, telling fans no matter which entry or game you enjoy the most, the company celebrates it.

The comprehensive and regal live concert validated my own relationship with the series and certainly did for others. We may not all be fans of the series in the same ways, but Sega made clear all were part of Sonic’s long history.

Despite the franchise’s ups and downs, Sonic’s legacy remains almost unparalleled. Sonic’s 30th Anniversary Celebration so far has done the character, the series, and its fans justice.

Other companies, take note. This is how you celebrate a series and its fans.