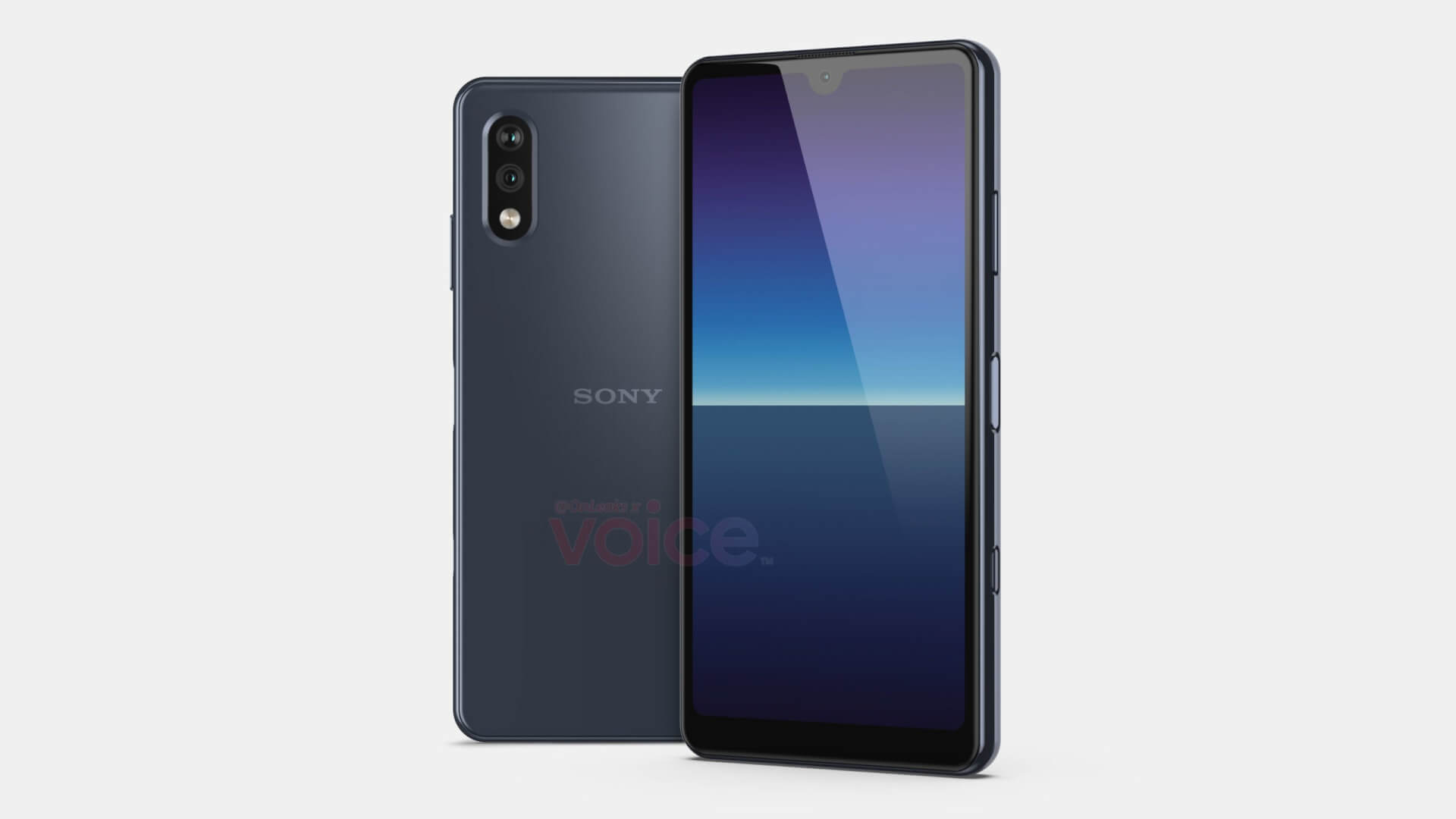 Famous tipster OnLeaks just shared images and early details of the new Sony Xperia Compact, a phone that could be for the Android community what the iPhone 12 Mini is for the Apple fans.

The new Xperia Compact that leaked would be a revival of the Sony Compact series that stopped a few years ago.

Sony launched the XZ2 Compact in 2018 but, since then, no major Android phone makers has really ventured into the less-than-6-inches area.

According to OnLeaks, the Sony Xperia Compact could have what it takes to take advantage of the “smaller phone” trend re-started by Apple with the iPhone 12 Mini.

This small Android handset reportedly comes with a 5.5-inch screen, a dual rear-camera setup with a 13 MP sensor.

The 8 MP selfie-camera is reportedly in a notch and the fingerprint sensor embedded in the power button. 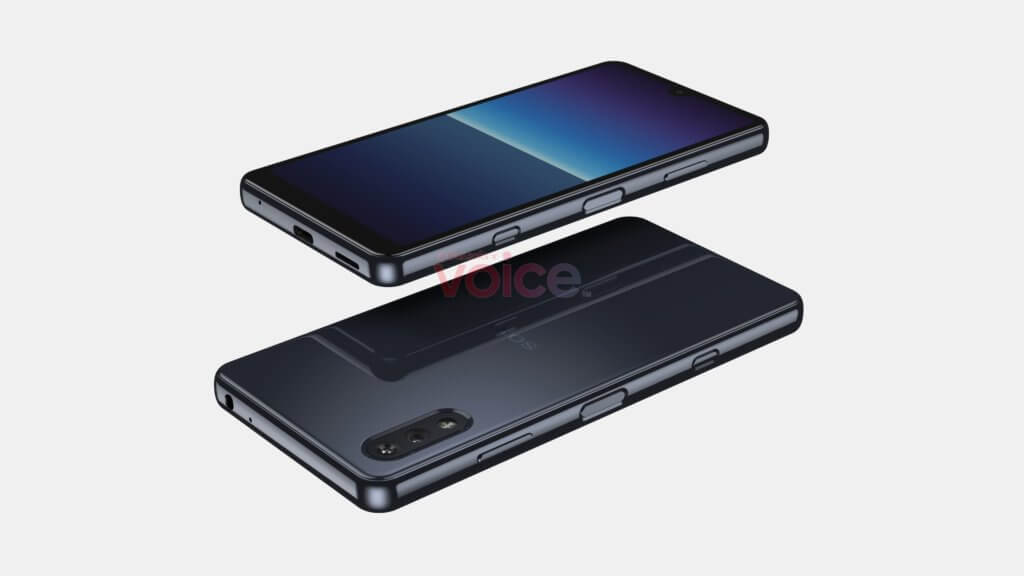 Of course, it will be even more interesting to see if there is indeed a trend towards smaller phones.

A recent report said that, despite the hype around the iPhone 12 mini, this small iPhone only represented 6% of the sales of iPhone 12 devices between October and November 2020.

Those sales numbers might be up since but they do show that, if Sony goes ahead with this phone, the number of potential buyers will be severely limited.

First, they’d need people who want phones with under 6-inches screens but powerful specs to boot. Then, those people would also have to forego buying the new iPhone 12 mini.