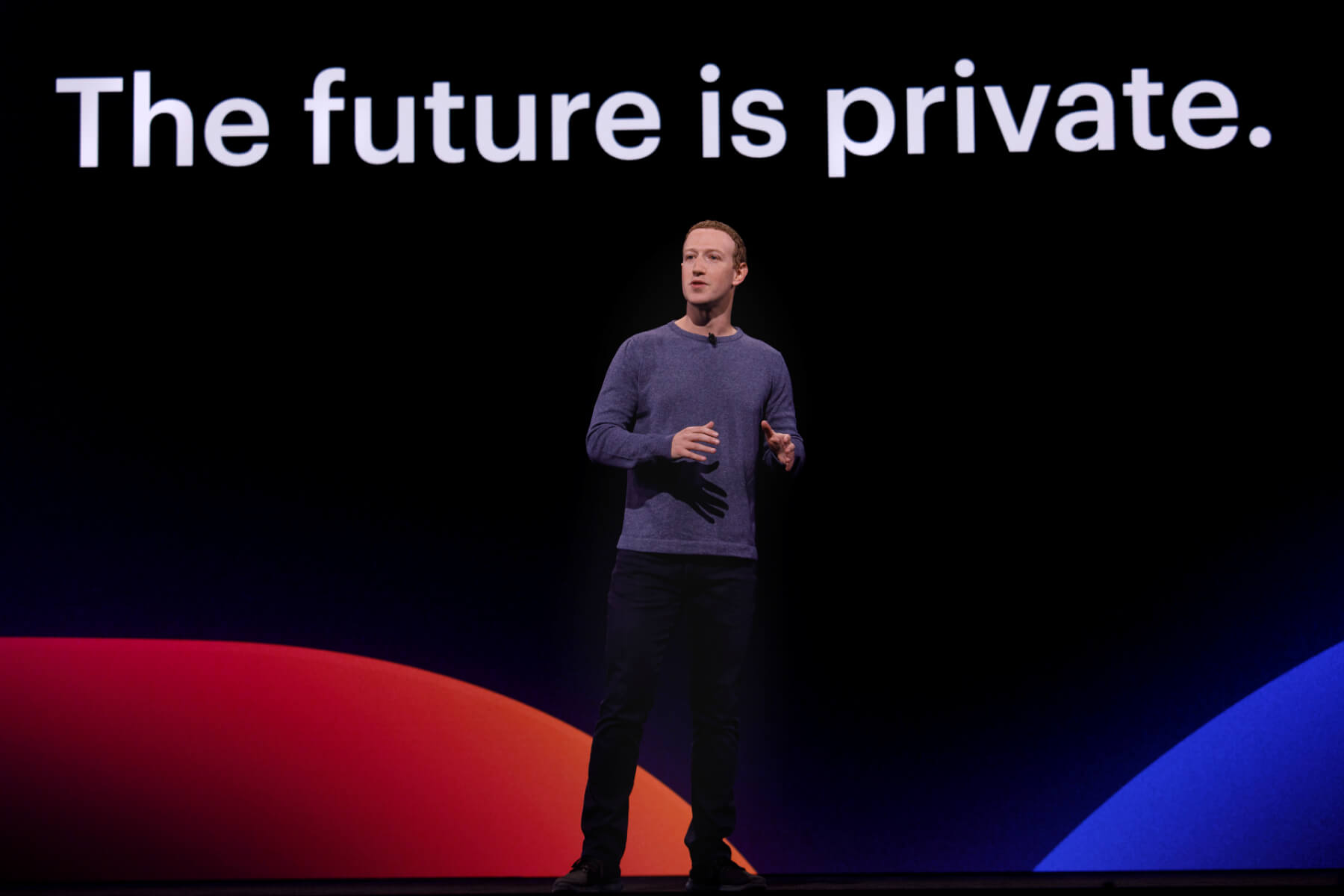 According to Jane Manchun Wong, the audio and video calls made over Secret Conversation will be “end-to-end encrypted across all your active mobile devices.”

On this note, Facebook also wants to bring its own voice assistant to the app and is actively working on this.

The end-to-end encryption across all its popular messaging apps is part of the company’s “privacy-focused” approach and the UK and the US governments are concerned weather the safety of its users will be put on risk and are looking forward to protecting the public.

Keep in mind the feature is currently in testing and it might take a while before we’ll be able to make audio and video calls using this feature.