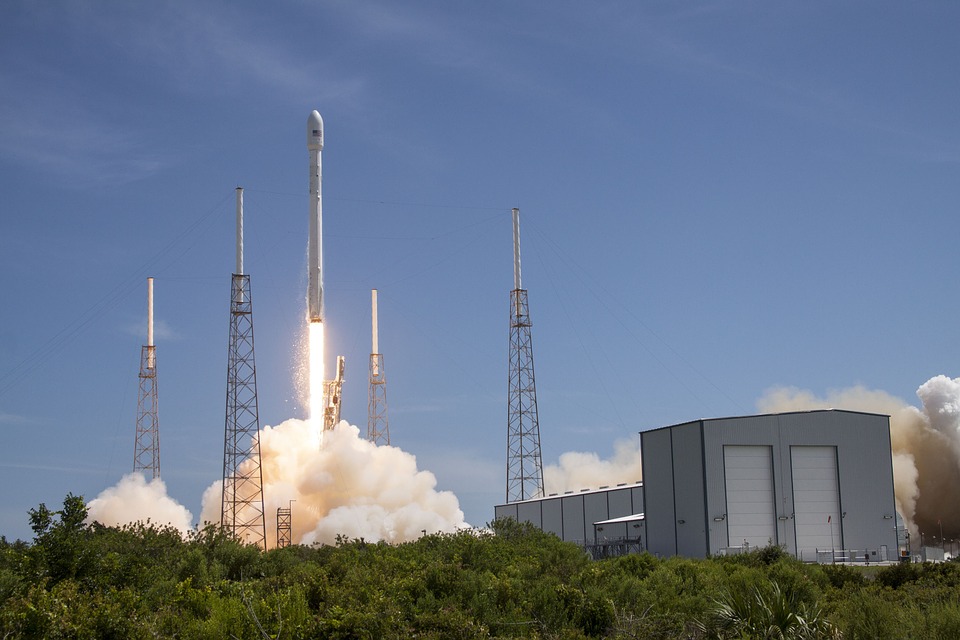 SpaceX has had a number of successes in the past couple of months, starting with the Crew Dragon Capsule acing its docking test with the ISS and ending with the company being chosen by NASA for the Double Asteroid Redirection Test mission.

But when has anything as complex as firing up rockets gone smoothly for extended periods of time?

On Saturday, a test version of the Crew Dragon, SpaceX’s passenger aircraft, suffered an anomaly during an engine test at the landing site in Cape Canaveral, Florida. The incident saw plumes of smoke rising from the facility around 3 p.m, according to Florida Today.

“Earlier today, SpaceX conducted a series of engine tests on a Crew Dragon test vehicle on our test stand at Landing Zone 1 in Cape Canaveral, Florida,” SpaceX said, in a statement that quickly followed the incident “The initial tests completed successfully but the final test resulted in an anomaly on the test stand. Ensuring that our systems meet rigorous safety standards and detecting anomalies like this prior to flight are the main reasons why we test.”

SpaceX also said that NASA has sent out a team that will be inspecting the incident alongside the company’s engineers so for the time being, until the two teams will reach a conclusion, the reason the mishap happened is unknown.

NASA astronauts were supposed to take the first flight on the spacecraft sometime in July but, following this incident, the mission will most likely be postponed for a later date.