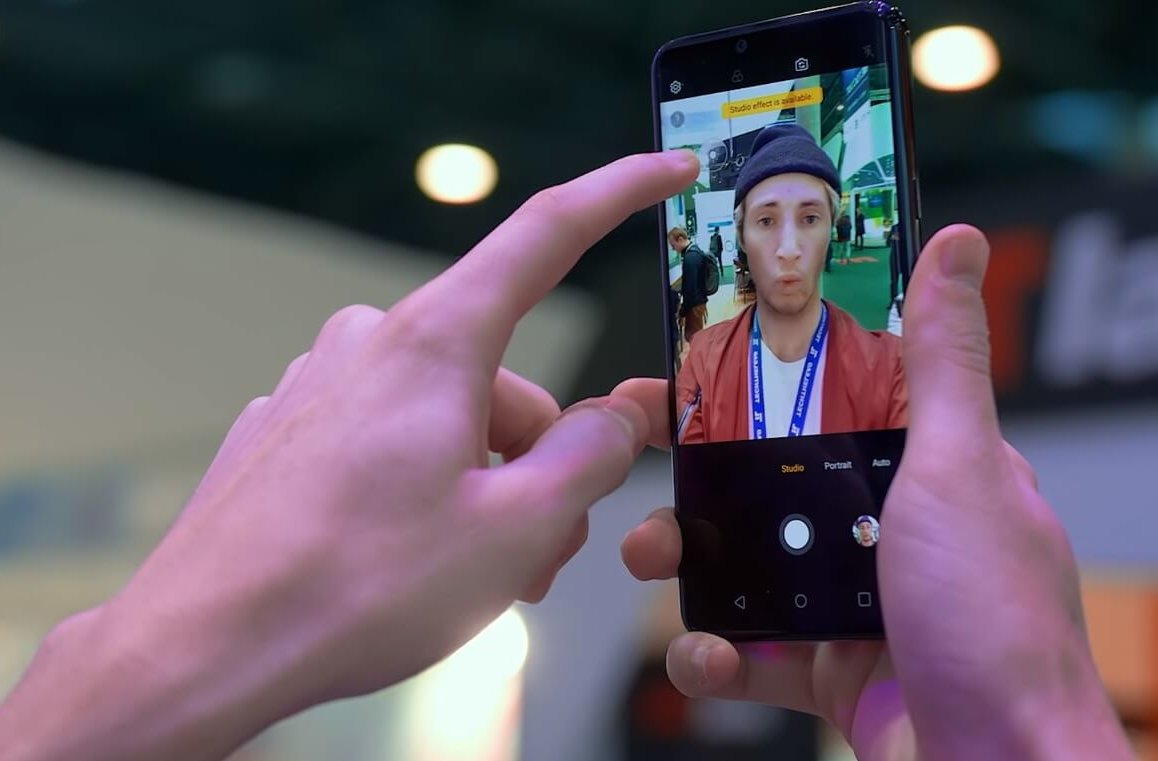 At the top of the device, we can easily distinguish the three cameras in the notch cluster, but there are no specifications to speak of. Anyhow, one seems to be a standard lens, the second one, an ultra-wide, while the last one seems to be a ToF sensor.

Because the rear reminds us of the LG V50 with its horizontally triple camera, it seems fair to believe the patent might be its successor.

There are quite a few similarities between this patent and LG’s current flagships. We also noticed that the right side features the same separate volume keys and the Google Assistant key, while the left is outfitted with the power key and SIM/microSD card tray.

There’s also one important difference: there’s no headphone jack.
Will LG ditch this feature on a future device? We’ll have to wait and see.