SuitX Is The The Real Life Iron Man Suit 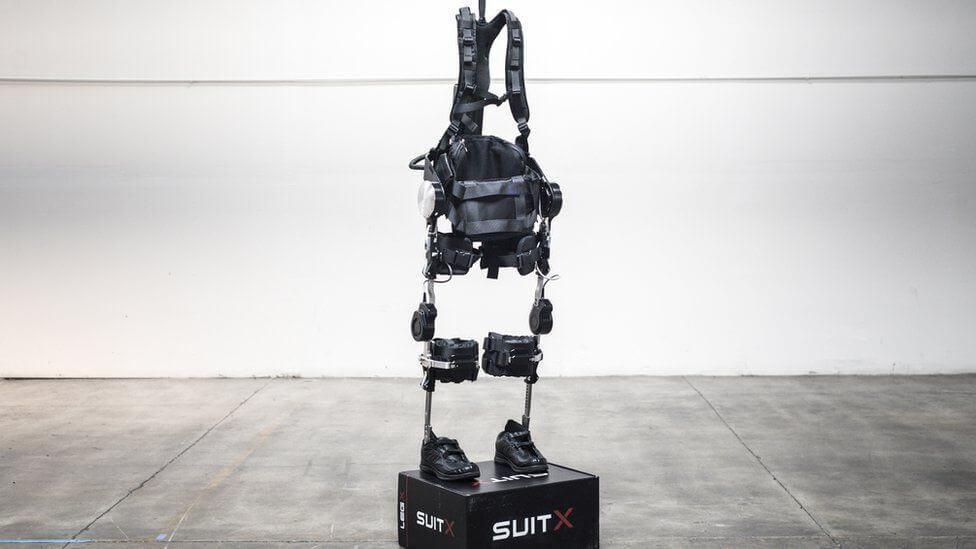 SuitX Is The The Real-Life Iron Man Suit

One company is trying to recreate Iron Man’s iconic armor. SuitX’s robotic exoskeletons are a great addition to the medical and industrial fields. Referred to as “wearable robots”, these exoskeletons cover and protect the wearer and can give the user extra perks from preventing muscle fatigue to providing greater strength and endurance.

Who so far hasn’t heard of Marvel’s wildly popular Iron Man? The American comic book superhero was ranked 12th on IGN’s “Top 100 Comic Book Heroes” in 2011 and 3rd in their list of “The Top 50 Avengers” in 2012 and is a favorite of children everywhere.

“Integrating humans and machines into one system opens up a new realm of opportunity,” says Adrian Spragg, a technology expert at management consultancy Accenture. “Many of the early applications have been focused on military and medical applications, but in the last several years there’s been an explosion of use in a range of cases.”

But while this kind of technology has mostly been used by manufacturing workers, now other consumer versions are being developed making it possible for a regular person to utilize it in their daily activities.

“There is no doubt in my mind that these devices will eventually be sold at hardware stores,” Homayoon Kazerooni, SuitX’s founder, stated. “As the prices come down you’ll be able to simply buy them at Home Depot.”

The exoskeletons have already caught the attention of big names in the automobile industry. Car manufacturers General Motors and Fiat have already tested such technology while the former is also looking into a battery-powered exoskeleton glove developed by Bioservo, a world-leading company that created soft muscle strengthening systems.

This exoskeleton glove, aptly nicknamed the Iron Hand, has an automatic response to the amount of force that the users apply when lifting or gripping an object, easing some of the wearer’s strain and increasing the strength by up to 20%.

“The implications are, in a word, enormous,” stated Jason Cottrell, CEO of Canadian software firm MyPlanet. “Labour-intensive industries like manufacturing and agriculture have always depended on a workforce that must endure a certain level of physical exhaustion and risk. Devices that support a person’s frame while doing their job will fundamentally change how the industries run.”

SuitX Is The The Real-Life Iron Man Suit