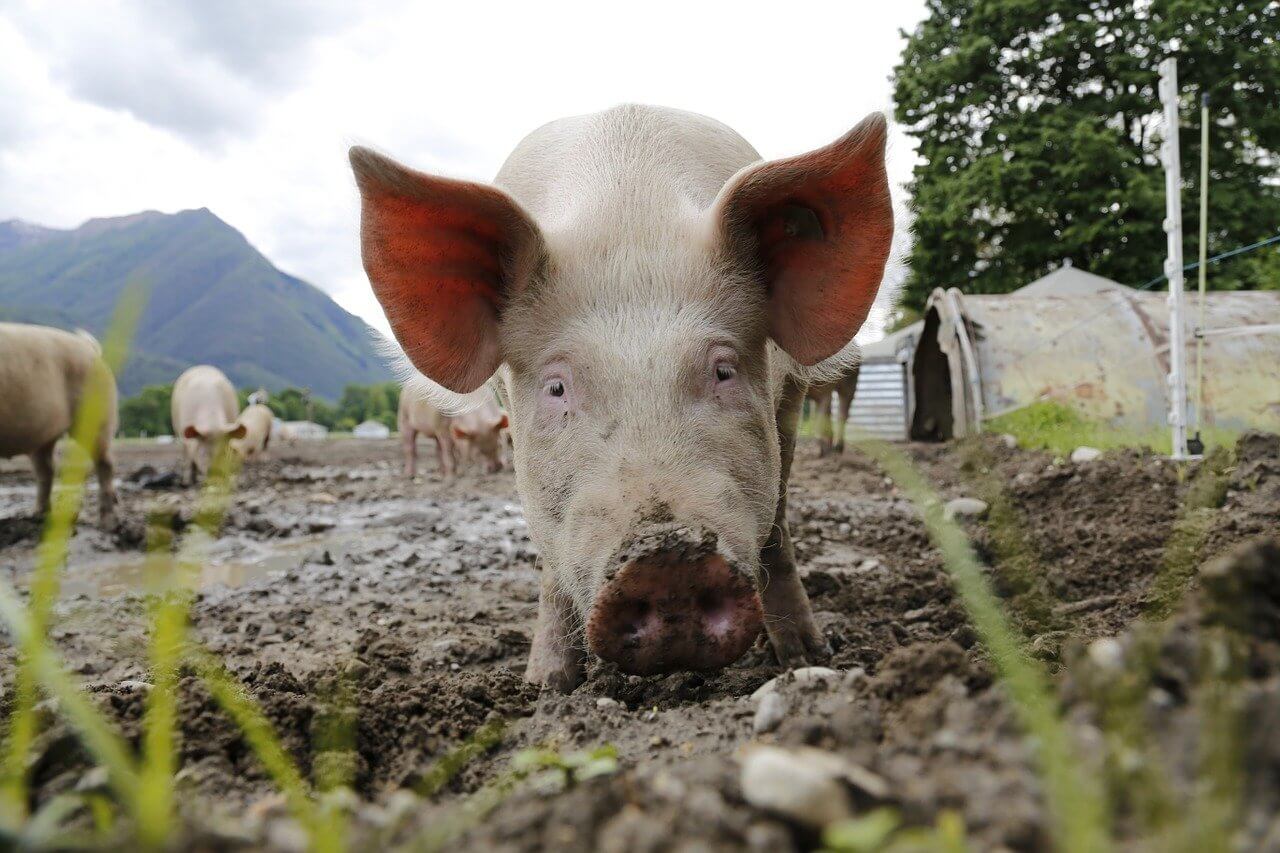 The future of medicine seems to be here! For the first time in history, surgeons managed to successfully transplant a pig kidney into a human patient, without the human’s immune system rejecting the organ.

The surgery was done at the NYU Langone Health in New York City, where surgeons used a genetically-engineered pig’s kidney on a patient who was scheduled to be taken off of life support.

According to Reuters, the patient was a brain-dead person. With the consent of her family and ahead of the scheduled life support disconnection, the transplanted kidney was attached to her blood vessels and maintained outside the body, in order for researchers to observe its functions.

The kidney came from a genetically-altered pig who was modified so that its tissues would not trigger a rejection in the human body.

The pig, called GalSafe, has a sugar molecule calleed alpha-gal which was removed through genetic engineering, so that it would not trigger an immune response into the person receiving the transplant.

As Reuters points out,  the pig was initially approved by the U.S. Food and Drug Administration in December 2020, for use as food for people with a meat allergy and as a potential source of human therapeutics, but it could do a lot more. Some researchers hope to source everything from heart valves to skin grafts for human patients.

This first transplant was a success, with functions looking “pretty normal” according to surgeon Dr. Robert Montgomery and producing “the amount of urine that you would expect”.

Even more, the abnormal creatinine level in the recipient, one of the indicators of poor kidney function, returned to normal after the surgery.

With 107,000 people in the US waiting for organ transplants and an average wait time for a kidney from three to five years, this breakthrough has the potential to be a game-changer for surgery.

Wow! This Surgery Robot From Harvard and Sony Weighs As Much As A Penny