Surprise! There's 2 Bonus Episodes of Sandman and They Just Dropped On Netflix 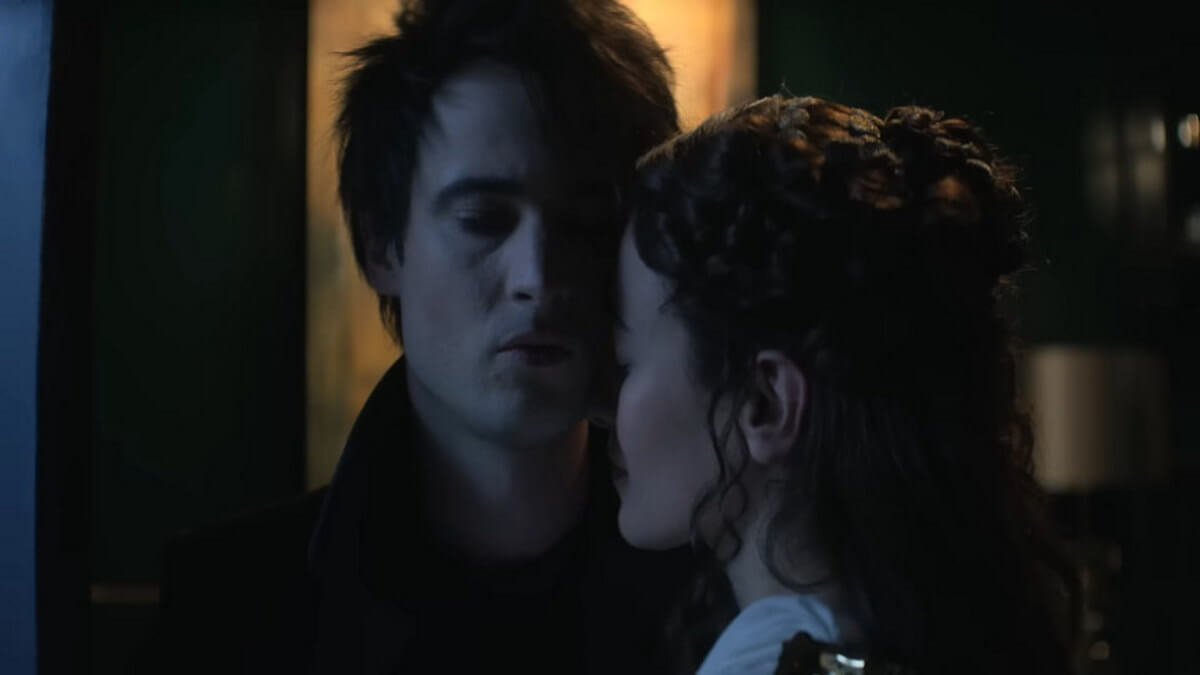 Surprise! There’s 2 Bonus Episodes of Sandman and They Just Dropped On Netflix

Were you sad to leave The Sandman behind once you finished the 10-part first season?

Both of them are based on standalone stories from the comics, so they work as capsule episodes.

The first is based on “Calliope”, a story about a trapped muse, and features Melissanthi Mahut. Directed by Louise Hopper, it’s a story where a struggling writer captures the muse of inspiration. Unlike Sandman’s time in captivity, Calliope’s story is a tragic one and should carry a trigger warning.

The second bonus Sandman episode is “A Dream of a Thousand Cats” .

Surprisingly, it’s an animated episode a la Love, Death and Robots with a unique story, featuring The Cat of Dreams, the feline equivalent of Sandman.

You’d think Netflix tried to save some cash by going the animation route and not having to pay actors but think again, because “A Dream of a Thousand Cats” both looks amazing and has David Tennant, James MacAvoy and Sandra Oh lending their voice to the characters.

Surprise! There’s 2 Bonus Episodes of Sandman and They Just Dropped On Netflix